Trending
You are at:Home»Entertainment»Movies»Blu Tuesday: “Fantastic Beasts: The Secrets of Dumbledore” and More 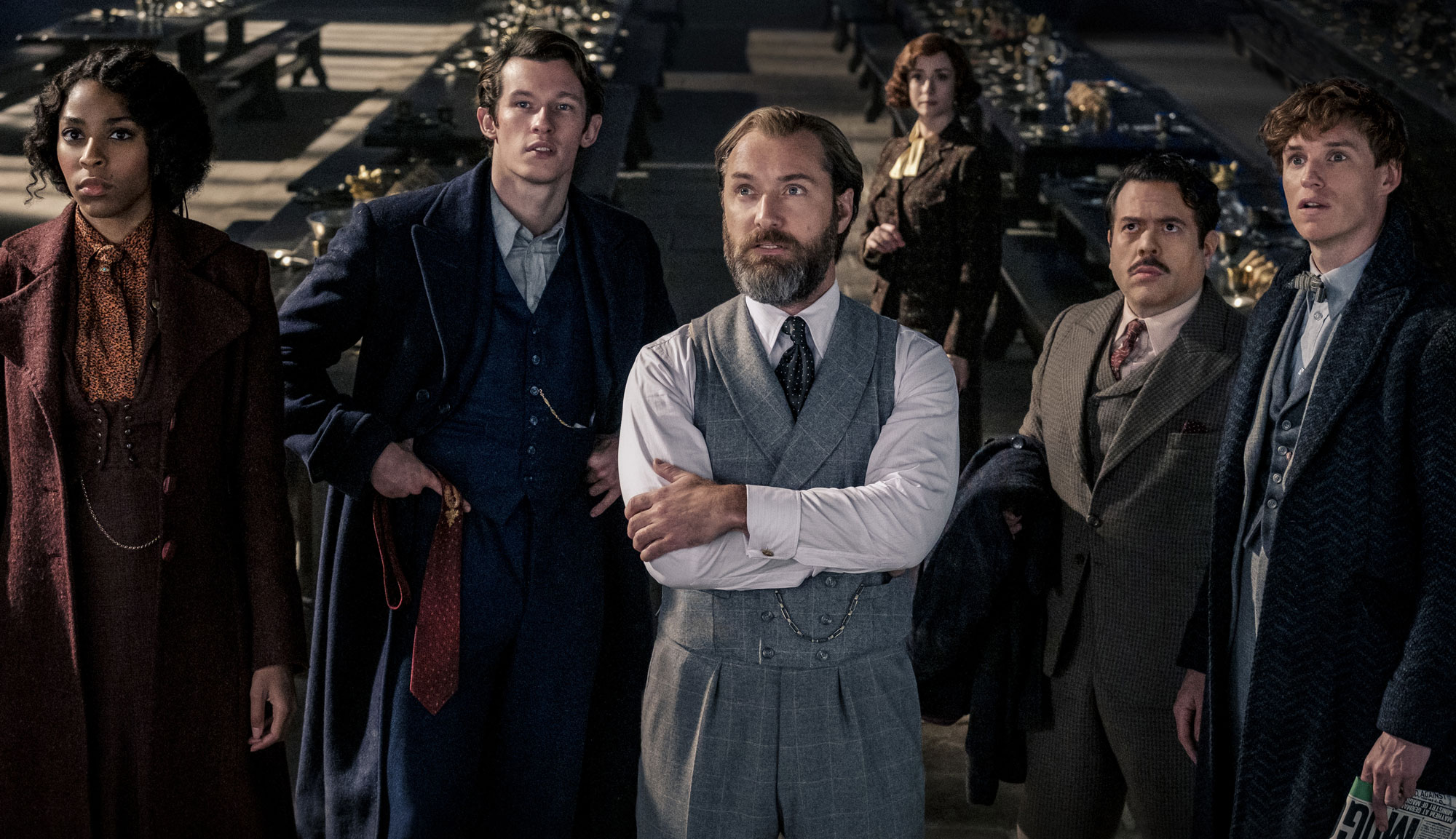 Pick of the Week: “Fantastic Beasts: The Secrets of Dumbledore” 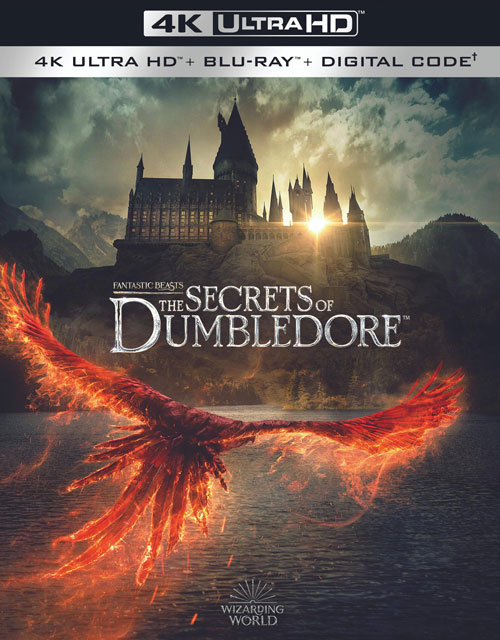 It took an unusually long amount of time for the third installment in the “Fantastic Beasts” series to arrive in theaters, and although that’s partially due to the unexpected COVID shutdown, it’s also because Warner Bros. was busy behind the scenes desperately trying to right the ship of one of its biggest franchises. But while “The Secrets of Dumbledore” does get a few things right — namely, expanding the role of Jude Law’s titular wizard — it continues to make many of the same mistakes as the last film. Not only does it lack the wonderment and heart of the Harry Potter films, but it’s just not very exciting or eventful. J.K. Rowling’s original plan for the “Fantastic Beasts” series was to make a trilogy before expanding the idea into five movies, and that’s certainly evident in the way that the story doesn’t seem to accomplish all that much over its 140-minute runtime. “The Secrets of Dumbledore” often feels like it’s just treading water, much like Peter Jackson’s “The Hobbit” films, and if there’s any lesson to be gleaned from either of these series, it’s that more doesn’t always mean better.

Extras include a series of behind-the-scenes featurettes and some deleted scenes. FINAL VERDICT: RENT

“Firestarter” — Mark L. Lester’s 1984 adaptation of the Stephen King novel “Firestarter” isn’t particularly well regarded, so the opportunity was certainly there to make a better movie. Unfortunately, the updated version is arguably worse. It’s a tonal mess — unsure of whether it wants to be a horror film, a family drama or a superhero origin story. The fact that the script comes from “Halloween Kills” co-writer Scott Teems explains a lot, as that was easily one of the dumbest films of last year. Though “Firestarter” boasts an interesting premise that seems primed for today’s superhero-obsessed audience, it’s ultimately ruined by some incredibly poor writing, wooden acting and lackluster direction. Extras include an audio commentary by director Keith Thomas, as well as a behind-the-scenes look at making the film, some deleted scenes and a gag reel. FINAL VERDICT: SKIP