Trending
You are at:Home»Entertainment»Movies»Movie Review: “Spiderhead” 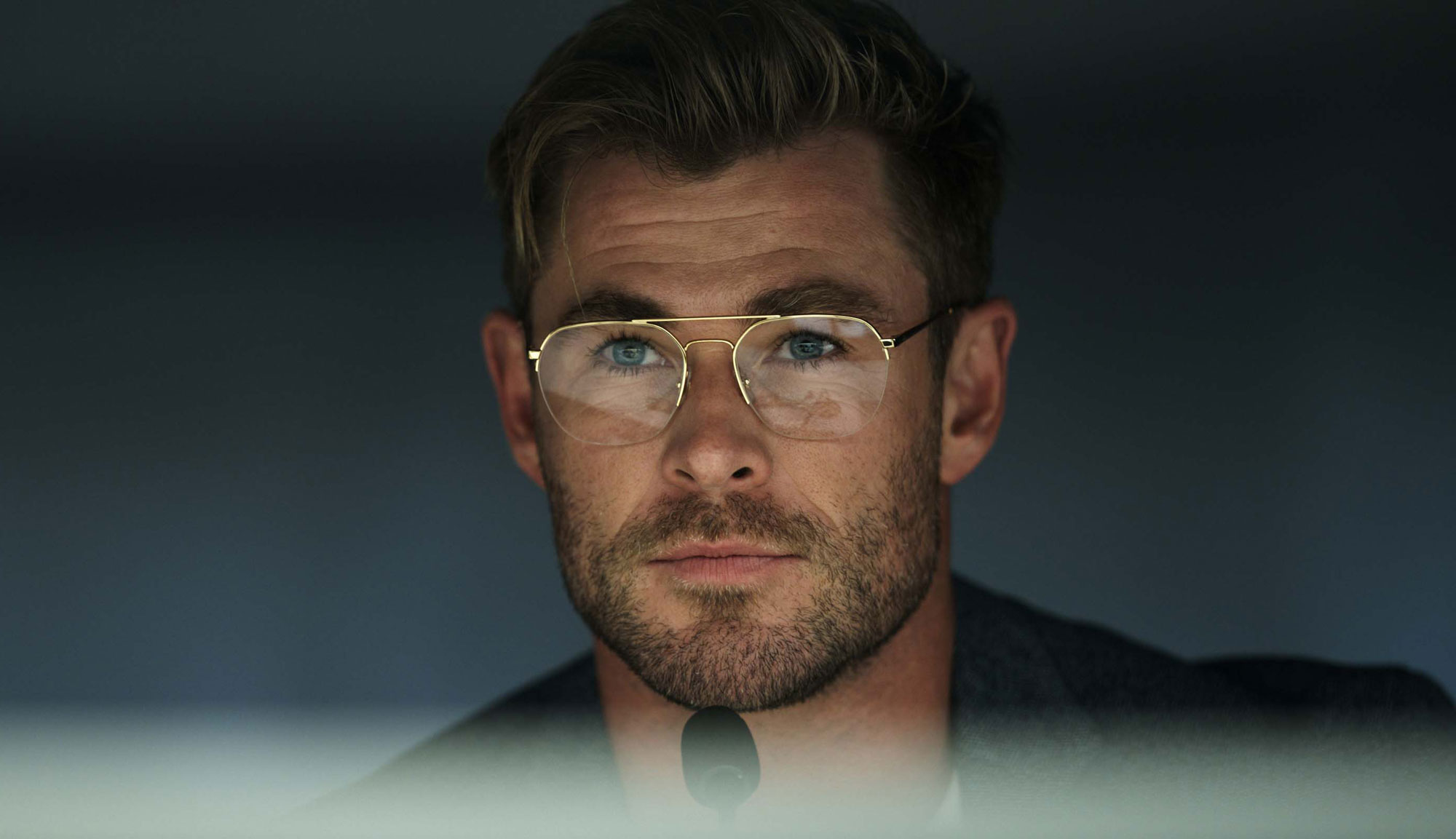 The most useless phrase in the English language is, “It could be worse.” While it’s important to recognize the good aspects of life, it’s also worth noting that it could always be worse. Don’t believe me? Picture the worst scenario… and then add diarrhea and/or bears. See, it could always be worse. The fact is that the vast majority of movies are bad, and with over 2,500 films produced every year, there are bound to be failures. This makes reviewing and rating titles like “Spiderhead” awkward because, in the scope of all movies, it performs far above the average. But looking at the film on its own, director Joseph Kosinski’s Netflix project is a middling effort that has some bright spots but is mostly forgettable.

In the not-too-distant future, a group of convicts has volunteered for a project held in an isolated facility in some tropical locale. Under the supervision of Dr. Abnesti (Chris Hemsworth), they are test subjects given experimental behavioral drugs to document the efficacy of each. In exchange for their participation, the prisoners have their sentences shortened and are also able to enjoy a far more comfortable style of living at the testing site. Jeff (Miles Teller), like most of the other subjects, has been through all the different compounds that produce everything from euphoria to dread, navigating the mental gymnastics with the friendship of fellow inmate Lizzy (Jurnee Smollett). But these trials are beginning to take on a more sinister aspect, as is Abnesti, which makes Jeff suspicious of his previously cushy gig.

Kosinski has always excelled at the visual aspects of filmmaking. Working with DP Claudio Miranda (as he does here as well), the incredible imagery of each movie has been the hallmark while the script is what tends to trip everything up. The neon landscape of “Tron: Legacy,” the post-apocalyptic vistas of “Oblivion” and the aerial acrobatics of “Top Gun: Maverick” all produced amazing sights that held up otherwise wonky stories and characters. So, it’s weird that the exact same team that created these amazing visuals in the past has turned in something so pedestrian with “Spiderhead.” There are good pictorial elements, but that is mostly through the excellent production design of Jeremy Hindle, who creates the lab/prison facility into a Frankenstein of brutalist architecture and ‘70s living room kitsch. Alongside a mix of old and new tech, this produces a sort of tension between eras and emotions.

However, this is not a subtle extension of the plot or themes of “Spiderhead.” The script by “Deadpool” writers Rhett Reese and Paul Wernick is mostly surface level. There are feints at these deeper layers that are meant to touch on ideas about emotions, power, prisons, identity, control and so forth, but they all feel obvious and fail to bring anything new to these well-worn tropes. Make no mistake: “Spiderhead” at least attempts to have something to say, which is far more than many other disposable movies, but it’s not enough to make Kosinski’s film stand too tall on its own. It’s based on a short story by George Saunders — one that tackled very well-trod questions of mood modulation and corporate ethics (or lack thereof) that have already been well-mined by the likes of Philip K. Dick, Kurt Vonnegut Jr. and Don DeLillo. The one aspect that made Saunders’ tale stand out was that it was told in the first person, which meant that the effects of the drugs manifested in the language and editing of the piece to convey how the narrator changed under the influence of each new concoction. This should’ve been translated into different styles or visual approaches to immerse audiences in that same emotional space, but instead, it’s all shot in the same polished but boring manner.

Yet, just as “Spiderhead” taketh, it also giveth with some entertaining aspects that make it hard to outright dismiss. Reese and Wernick’s screenplay makes it painfully obvious that the far-too-pleasant Abnesti is not at all what he seems, but Hemsworth exudes so much charm (and appears to be having a lot of fun in his role) that the blatant heel turn is easy to ignore in favor of enjoying his charisma. Using emotionally manipulative therapeutic talk and the sort of Successories aphorisms of most Silicon Valley gurus, it’s a slick corporate extension of his cult leader from “Bad Times at the El Royale.” Teller and Smollett aren’t given a ton to do, though they are able to properly convey those drug-induced mood swings without it seeming like a bad improv class. There’s also a nice use of Yacht Rock and throwback pop music that helps make everything feel off, especially when juxtaposed with Joseph Trapanese’s more intense and energetic score.

Every movie has the potential for greatness, and that’s what filmmakers aim for and work hard towards, no matter the limitations placed in their way. But the sad fact is that most projects end up being terrible or, at best, simply all right. In the context of the vast sea of cinema being made, “Spiderhead” is technically in the upper echelon with its strong performances, cool designs and efforts towards profundity (however weak). Unfortunately, it doesn’t really stand out, with the absence of Kosinski’s previous aesthetic strengths exacerbating the failings of a muddled script. Watching “Spiderhead” is not a bad time, but it’s a highly disposable film that will be forgotten once the credits roll and Netflix suggests another movie to watch. But then again, it could be worse.