Trending
You are at:Home»Entertainment»Movies»Blu Tuesday: “The Northman” and More 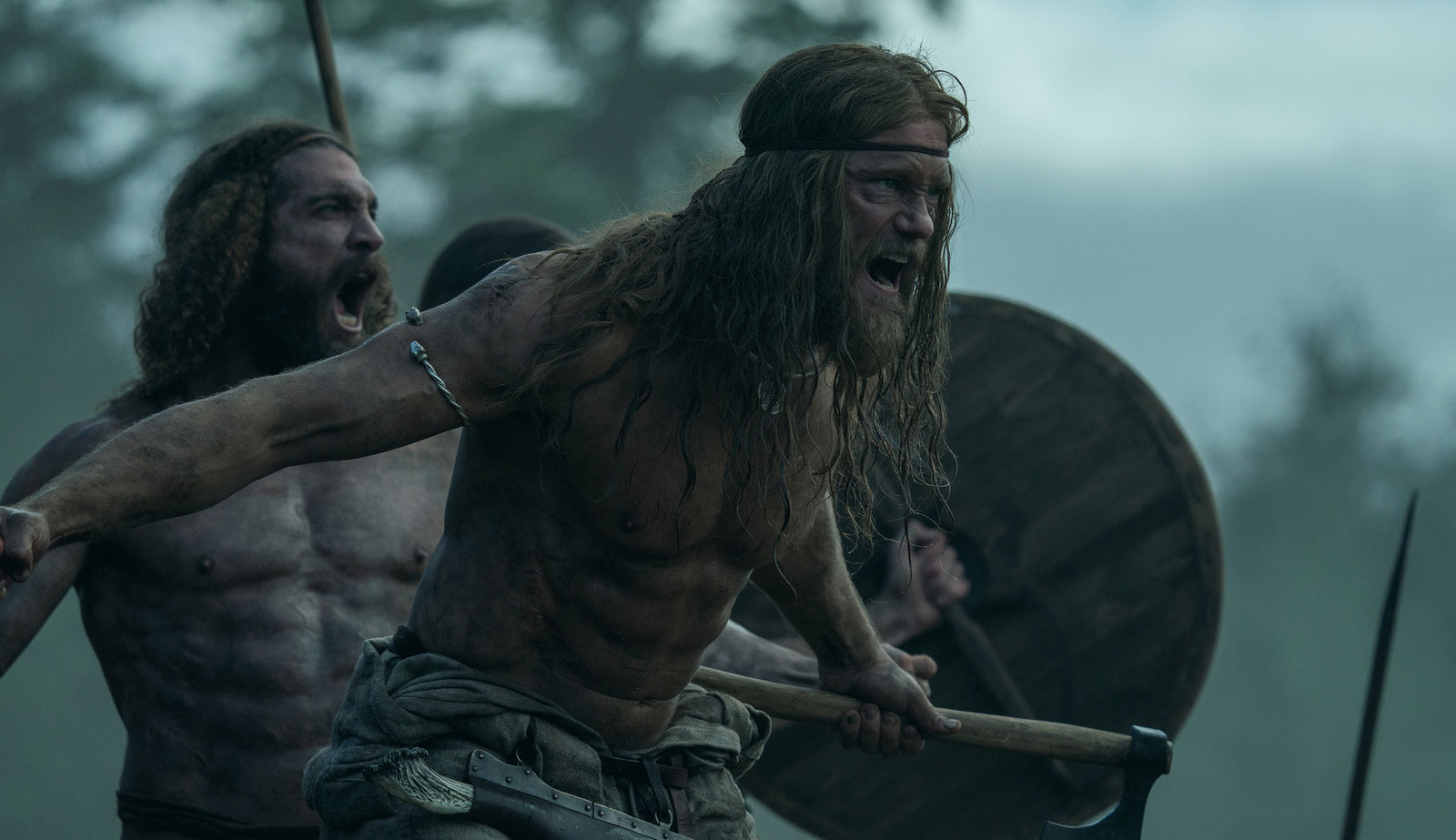 Pick of the Week: “The Northman” 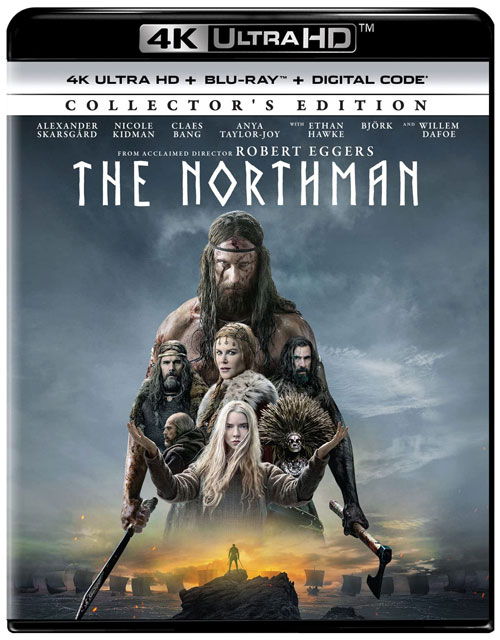 For his third film, director Robert Eggers taps into one of the most famous stories of all time — William Shakespeare’s “Hamlet” — with a bloody and brutal Norse reimagining befitting of the tale. Unfortunately, the movie isn’t nearly as engaging as you’d expect, especially with such talented actors involved. Though Alexander Skarsgård does an incredible job transforming himself both physically and mentally into a feral Viking warrior, the rest of the cast (especially Nicole Kidman and Anya Taylor-Joy) are given woefully little to do. “The Northman” contains several great elements, including some gorgeous visuals and fantastic battle sequences, but the whole is not equal to the sum of its parts. It’s certainly a film worth admiring for its craft alone, but it’s unlikely to become a classic like many of the historical epics before it.

Extras include an audio commentary by director/co-writer Robert Eggers, a behind-the-scenes look at making the film, some deleted scenes and more. FINAL VERDICT: RENT

“The Contractor” — David Mackenzie’s superb neo-Western “Hell or High Water” was my favorite film of 2016, so any movie that reunited stars Chris Pine and Ben Foster was certain to pique my interest. Sadly, “The Contractor” is a rather dull action thriller that offers nothing new to the subgenre. It’s no wonder that the film was given a very limited theatrical release because Paramount must have realized that it had a dud on its hands. Though Pine and Foster are both perfectly fine in their roles, the movie is so lackluster in every way — from the painfully generic script to the bland direction — that it feels like a complete waste of their talent. “The Contractor” is the type of mid-level movie that streaming services like Netflix have become experts at making — one that audiences will watch due to its A-list stars but will just as easily forget. FINAL VERDICT: SKIP

“Grease 2” — Randal Kleiser’s “Grease” was a box office smash when it debuted back in 1978 — to this day, it’s among the highest-grossing movie musicals of all time — so it’s not surprising that Paramount tried to cash in on that success with a sequel. Unfortunately, “Grease 2” is even worse than you may remember. Though the movie deserves kudos for at least trying to tell a new story without any of the original characters (save for some familiar faces in small roles), it’s an absolute disaster. The script is atrocious, the songs are embarrassingly bad, and none of the performances are any good, including a young Michelle Pfeiffer in her first major film role. “Grease 2” is by no means the worst sequel ever made, but it’s certainly part of the conversation. FINAL VERDICT: SKIP