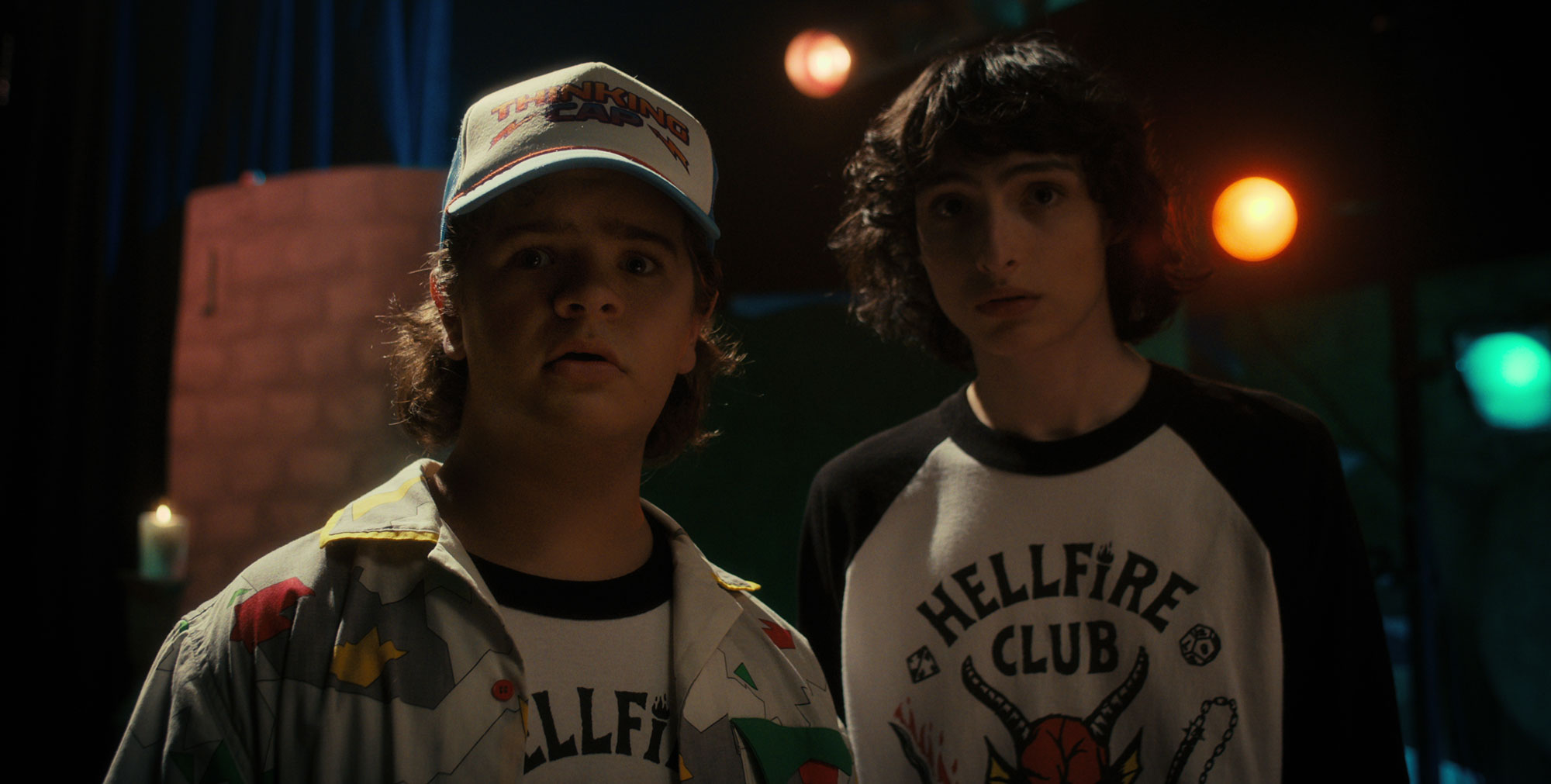 “You either die a hero or you live long enough to see yourself become the villain.”

It’s probably bad form, or at least horribly clichéd, to start off this piece with the far-too-often quoted line, but it’s on my mind as “Stranger Things” begins to enter its home stretch. In this somehow continuing age of prestige television, there aren’t many shows that maintain their quality and audience from beginning to end. “Breaking Bad” and “The Wire” come to mind as examples, while “Game of Thrones,” “Lost” and “The Walking Dead” represent the norm in terms of a decrease in accolades and cultural relevance. So, what will the final two seasons hold for the Duffer brothers’ ‘80s pastiche? Will it end with a whimper or a bang?

It’s possible that it’s been too many years, with too many breaks in between seasons, for “Stranger Things” to have maintained its fanbase’s fervor. And those breaks, along with a need for an ever-expanding mythos, may also contribute to a dip in quality. Or perhaps these possible handicaps have acted as incentives to aim even higher for the writers, producers and rest of the team behind the Netflix hit. Judging by the first part of Season Four (consisting of seven episodes), the answer is a resounding, “Kinda both.” The new season improves upon what the series has always done well, while some missteps and odd decisions hamper it from feeling like a unified rise in quality throughout.

The main issues revolve around pacing and plotting, which are inextricably linked. The longer runtimes per episode already make it feel a bit bloated, but this is exacerbated by the fact that there are about six plotlines taking place concurrently across vastly different geographical locations. That last bit may seem unimportant, but these changes in scenery (and energy, given the circumstances of each story arc) inform your brain that this is now taking part across great distances, which your mind knows requires hours of travel and such. It’s why cross-cutting between narratives in movies can be tiring instead of propulsive. “Return of the Jedi” crosscuts between three different locations (the Death Star, space around the Death Star and Endor), but they are close to each other with similar aims, so it doesn’t feel that drawn out. “Infinity War” only cuts between Wakanda and Titan, but the massive change in locations and goals end up elongating the time in viewers’ perceptions. It’s a weird phenomenon, and one that “Stranger Things” should have realized and eschewed.

Additionally, two of these subplots feel half-baked and too far of a tonal shift for the characters to provide much impact or dramatic intrigue. While they are necessary steps, in theory, they could have been handled differently, with different combinations to expand on characters without adding new (and frankly goofier) dimensions to these folks. When something already feels a bit long and cluttered, those aspects that feel extraneous and poorly done stick out even more as something that could’ve been revised or cut out altogether.

But those are the main complaints for the new season (or at least this first volume of the new season). Delving into the horror aspects of the series pays off even more, with fascinating visuals and genuinely creepy vibes. The mutilation of victims is particularly grotesque and conjures up the victims of “The Ring” and “It Follows.” Though the entire story about the new villain is not subtle about leaning into “A Nightmare on Elm Street” for inspiration — casting Robert Englund in a small role is the loudest underscoring in recent memory — “Stranger Things” finds smart ways to make the evil dreamscape unique with an angle around guilt and trauma that fits in with the teenage angst that lies just bubbling under the surface of every adolescent character.

While the biggest complaint lodged at the Duffer brothers’ creation has been “nostalgia porn,” which I maintain is completely missing what people are actually nostalgic for, that isn’t as prevalent in Season Four. The pop culture references aren’t overbearing or blatant (as opposed to that “New Coke” bit in Season Three) but instead act as a strong backdrop for the issues at hand. The Satanic Panic was a particularly ‘80s craze, but it’s just an extension of the racist fearmongering of the ‘30s, the Cold War paranoia of the ’50s or the cultural crusades of the Religious Right today. These demons change faces, but the goal is always the same: to whip up fear and chaos in the hopes of seizing power on the backs of scapegoating some misunderstood minority. By using an episode in the past, folks can hopefully better recognize the monsters of the present who employ the exact same tactics.

Putting human faces on these recurring crises is an extension of the greatest strength of “Stranger Things,” which remains in full effect in Season Four: the relationships. The main characters are given moments of being heroes, being pricks, being the victim and more all while feeling part of a disparate but unified quilt of personality. Making these folks so well-defined also does a lot of heavy lifting to ensure strong interpersonal dynamics, fun dialogue and a real sense of specific chemistry between various characters. The acting is pretty much top-notch across the board, which also goes a long way toward making the moments where the characters simply hang out and talk one of the best parts of the show. Even amidst some convoluted plot points, it’s the sniping and support among Hawkins’ heroes that warms the hearts of its nerdy audience. There were many moments when watching this season of “Stranger Things” where I was reminded why I loved the show, as the way that people interact feels genuine and charming. These packs of outsiders have created their own rhythms and shorthand that defy easy reduction, so viewers are okay with the missteps and contrivances of the narrative because we like being on the journey with these freaks. Maybe because we are these freaks, too.

There’s less “Stranger Things” ahead of us than behind us at this point. Will the final (and even longer) two episodes of Season Four pave the way for a hotly anticipated final bow? Can the unlikely duo of the Duffer brothers eke out a win similar to their own underdog protagonists? Or will it all be a cringe-inducing stumble across the finish line? The most important element of any story (particularly film and TV) is to nail the ending. That’s the point at which people exit, and that’s what will stay with them the longest. “Stranger Things” is showing a bit of wear in its plotting, but it maintains that enveloping sense of self that makes for a fun (and currently frightening) journey. Everyone needs heroes and success stories to inspire them, and the victories of the oddballs in Indiana may pale in comparison to how great it would feel if the Netflix show can go out on top. Unfortunately, the odds of that are hard to gauge at the moment. Fortunately, signs can still point to yes as long as “Stranger Things” relies on its greatest superpower: brilliantly executed characters and relationships.