Trending
You are at:Home»Entertainment»Movies»Blu Tuesday: “Licorice Pizza” and More 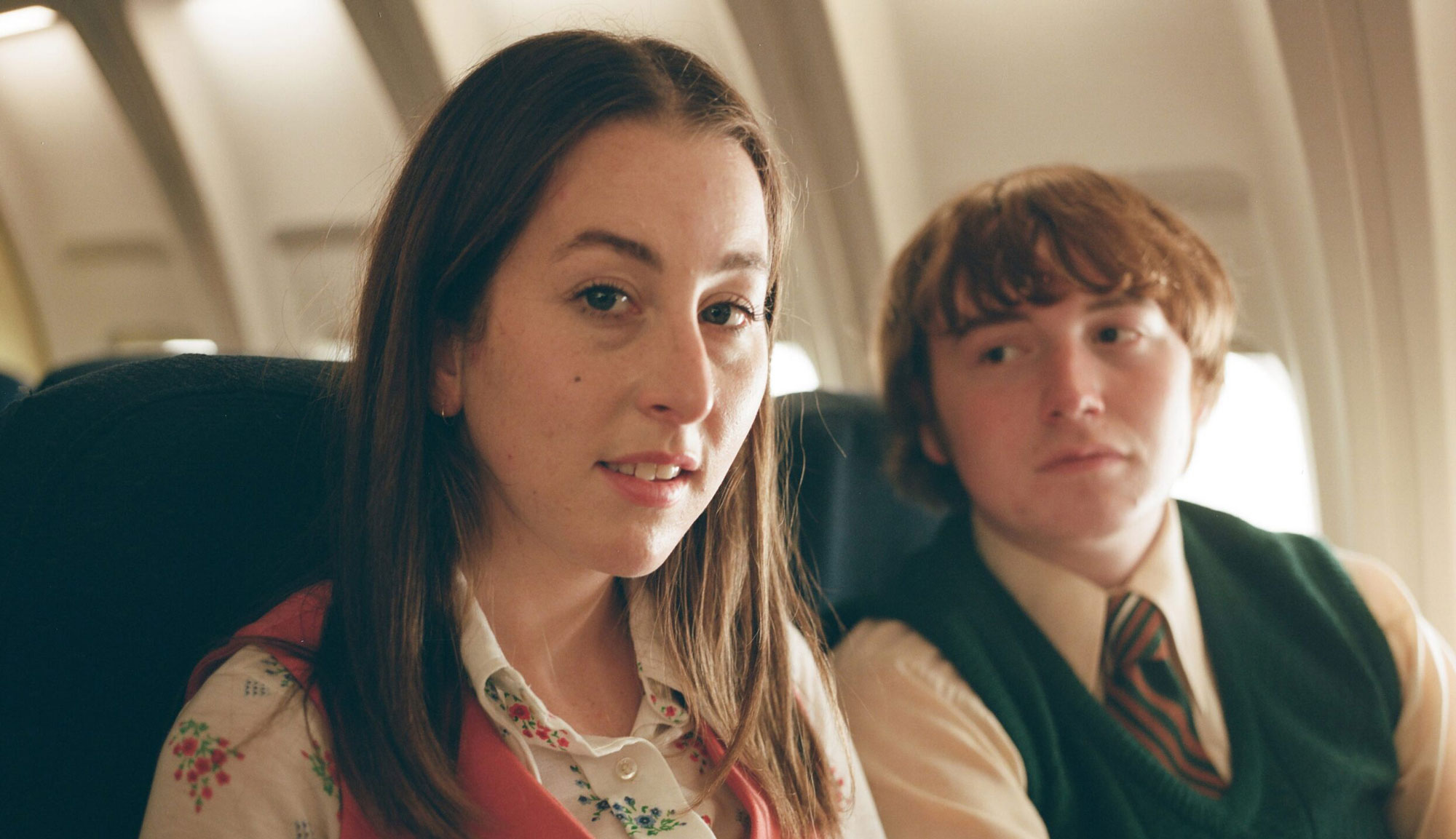 Pick of the Week: “Licorice Pizza” 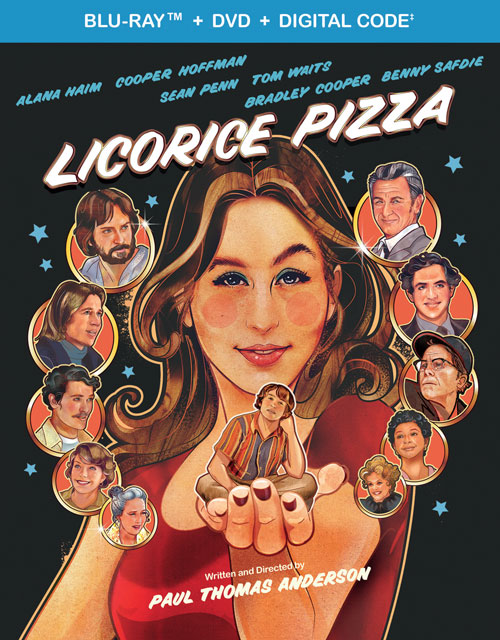 Your enjoyment of Paul Thomas Anderson’s latest film, the 1970s-set coming-of-age drama “Licorice Pizza,” really depends on how you feel about its central romance. Though the age gap between Cooper Hoffman’s enterprising 15-year-old and Alana Haim’s directionless 25-year-old poses enough problems on its own, the lack of chemistry between its two stars makes it even more difficult to buy into the relationship. The meandering plot, which is full of tangents that don’t really lead anywhere or develop the characters in any meaningful way, certainly doesn’t help matters, and it gradually wears you down the longer it goes on. The whole thing feels so incredibly self-indulgent that it threatens to alienate its audience at every turn. That’s been a reoccurring problem with Anderson’s films lately, and though “Licorice Pizza” has enough good moments to keep its head above water, it’s a far cry from his earlier work.

Extras include a behind-the-scenes look at making the film, camera tests and more. FINAL VERDICT: RENT

“Infinite” — Mark Wahlberg and director Antoine Fuqua were understandably upset when Paramount announced that the duo’s new movie would be forgoing a theatrical release in favor of debuting on the studio’s nascent streaming platform Paramount+, but it may have been a blessing in disguise because “Infinite” will likely go down as one of the worst films of the year. Based on D. Eric Maikranz’s 2009 novel “The Reincarnationist Papers,” “Infinite” takes a mildly intriguing premise and turns it into an incoherent and derivative piece of sci-fi drivel that rips off several films along the way, most notably “Highlander.” Though “Infinite” contains some cool bits of action peppered throughout, it’s not enough to salvage what is ultimately a very dumb and very messy movie. Extras include a series of behind-the-scenes featurettes on making the film. FINAL VERDICT: SKIP

“Beverly Hills Cop II” — It’s a little surprising that it took three years to produce a follow-up to the hit 1984 film “Beverly Hills Cop” because the sequel feels like it was rushed into theaters. Directed by Tony Scott, who was just coming off his own success with 1986’s “Top Gun,” “Beverly Hills Cop II” is inferior to the original in every way. The story is dull and overly complex, the villains aren’t very menacing, the editing is an absolute mess and the jokes don’t land as often as you’d expect. Eddie Murphy’s charm, as well as his chemistry with co-stars Judge Reinhold and John Ashton, help to keep the film afloat for most of its runtime, but “Beverly Hills Cop II” ultimately buckles under the weight of its sheer laziness. FINAL VERDICT: SKIP