Trending
You are at:Home»Entertainment»Movies»Blu Tuesday: “Uncharted” and More 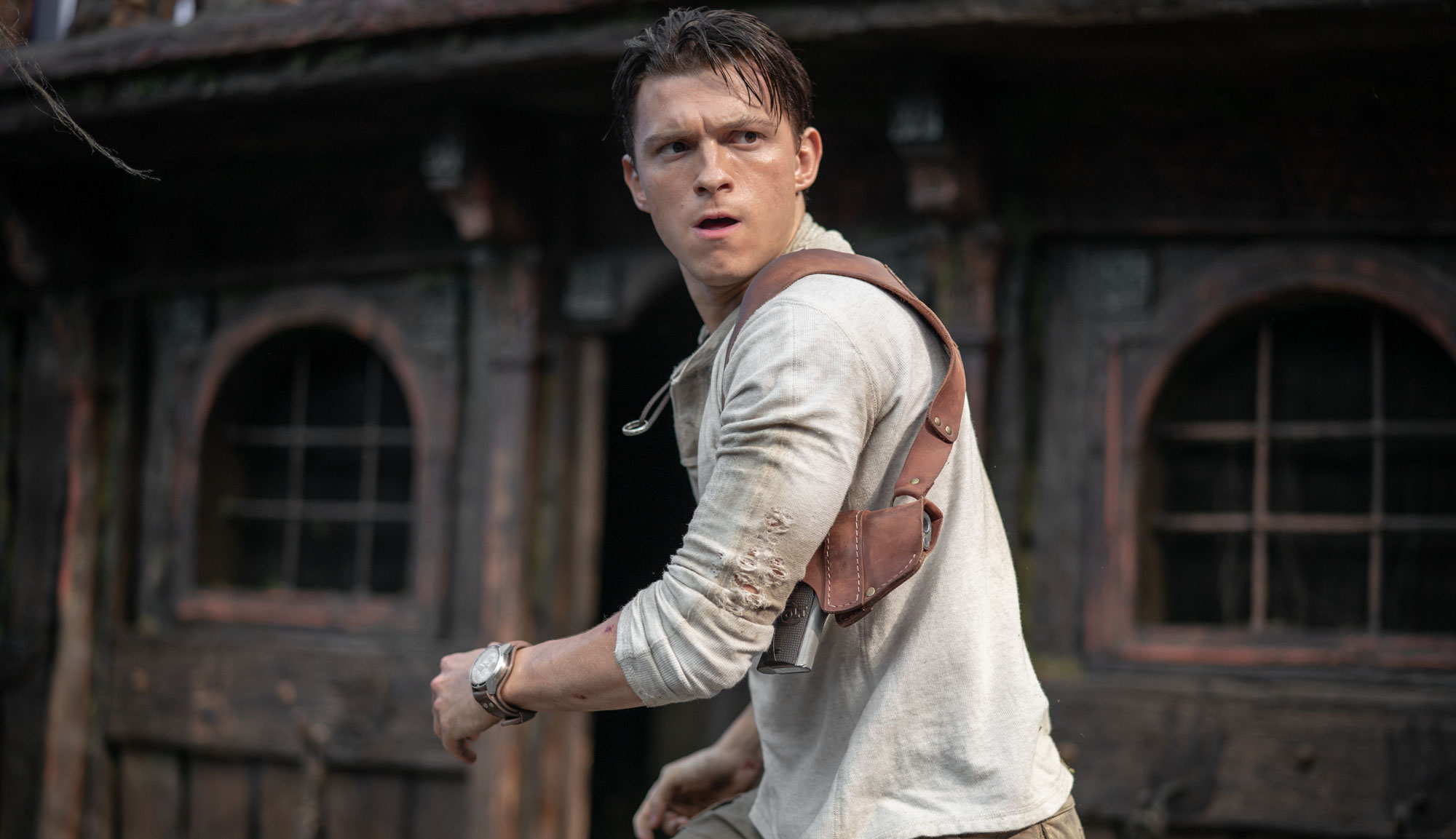 Pick of the Week: “Uncharted” 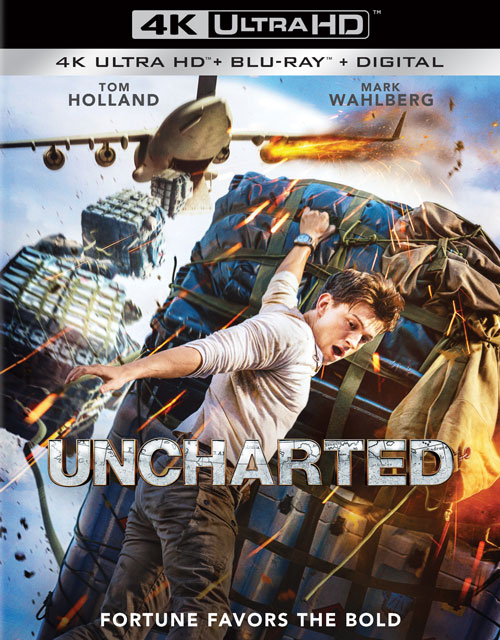 Hollywood has had a difficult time with video game adaptations over the years, often failing to capture what made each game so unique and enjoyable in the first place. That’s likely what took Sony so long to develop a movie based on Naughty Dog’s popular “Uncharted” series, and though the studio hasn’t completely succeeded, as far as video game adaptations go, it’s one of the better entries in recent memory. A treasure-hunting adventure film in the style of “Indiana Jones,” “Tomb Raider” and others, “Uncharted” may not always make a ton of sense, but it boasts some great chemistry between stars Tom Holland and Mark Wahlberg, and contains a number of solid set pieces, some of which are inspired by the games themselves. Though “Uncharted” doesn’t hold up to much scrutiny, it’s a light and mostly fun action-adventure that’s entertaining in the moment, which is more than you can say for most other video game movies.

Extras include an audio commentary by director Ruben Fleisher, a series of behind-the-scenes featurettes and some deleted scenes. FINAL VERDICT: RENT

“Dog” — After taking a four-year break from acting, Channing Tatum returns with this buddy movie about an Army veteran who accepts a job transporting a military service dog (an unruly Belgian Malinois named Lulu) to its handler’s funeral. What follows is a pretty standard road trip film with various stops along the way, none of which are particularly memorable. Tatum (who also co-directed the movie with longtime business partner Reid Carolin) does his best to keep the story moving along, but there’s only so much he can do with the material provided. It’s all a bit too twee and predictable to have any sort of lasting impact, even if the film’s titular canine makes for quite the adorable co-star. FINAL VERDICT: RENT