Trending
You are at:Home»Entertainment»Movies»Blu Tuesday: “Turning Red” and More 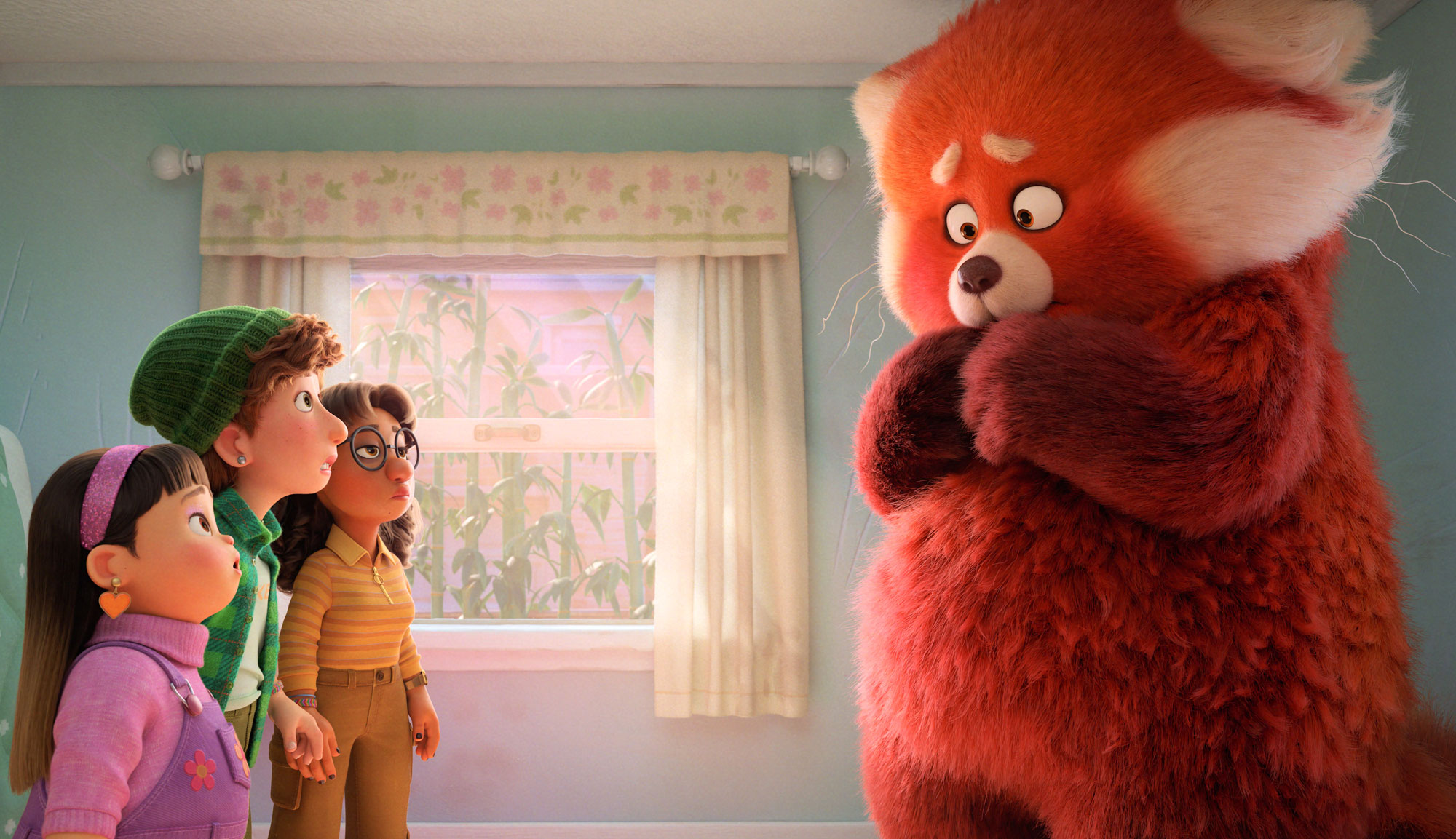 Pick of the Week: “Turning Red” 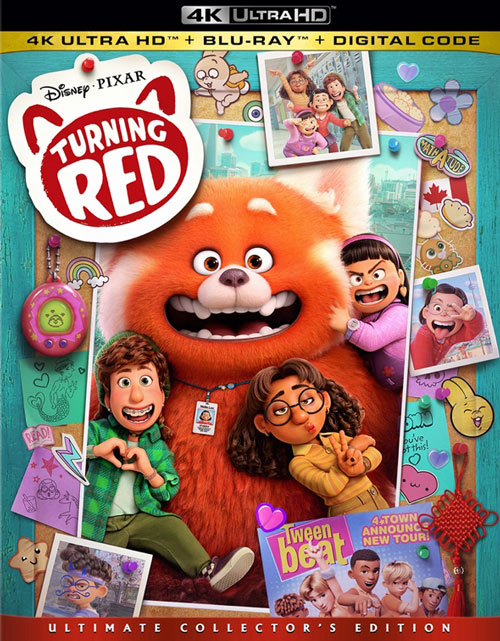 After winning an Oscar for her 2018 animated short film “Bao,” it was only natural that director Domee Shi be given a chance to helm her own feature-length movie for Pixar. A coming-of-age story about those awkward teenage years when your body is changing and you’re trying to figure out what kind of person you want to become, “Turning Red” will undoubtedly be more relatable to female viewers (as the story is basically one big metaphor for female puberty), but there’s something here for everyone, especially those who hit adolescence in the late ‘90s/early ‘00s. The animation is also great, with an anime-inspired aesthetic that’s a refreshing change from the usual Pixar style, while the film’s very specific cultural touches help to further distinguish it. And yet, “Turning Red” never quite reaches the emotional highs that we’ve come to expect from Pixar. It’s certainly a cute addition to the studio’s growing library, but it’s not on the same level as their best work.

Extras include an audio commentary by director/co-writer Domee Shi, producer Lindsey Collins and director of photography Mahyar Abousaeedi, as well as some behind-the-scenes featurettes and more. FINAL VERDICT: RENT

“Blacklight” — Liam Neeson’s acting career has been stuck in neutral for the better half of the last decade, largely due to the fact that he continues to star in VOD-quality action thrillers that don’t belong anywhere near a theater. Neeson’s latest film is as generic as its throwaway title — a paint-by-numbers thriller that doesn’t contain a single memorable moment. The characters are basically just walking stereotypes who aren’t developed beyond serving their purpose in the plot, while the movie’s few action sequences are incredibly tame. Though Neeson clearly enjoys making these types of films (and is probably being paid handsomely for it), the time is long past due for him to either drop the geriatric action hero schtick or get back to making movies that actually challenge his as an actor. Extras include a pair of behind-the-scenes featurettes. FINAL VERDICT: RENT

“Constantine: The House of Mystery” — Much like the titular house at the center of DC’s latest animated release, “Constantine: The House of Mystery” is not what it seems. Audiences expecting a full-length movie featuring supernatural detective John Constantine will be disappointed to learn that it’s actually a collection of four DC Showcase animated shorts, with the all-new Constantine story (which runs 27 minutes long) as the headliner. Unfortunately, “The House of Mystery” is not very good — it’s repetitive and lacks any real impact — and the other shorts (“Kamandi: The Last Boy on Earth,” “The Losers” and “Blue Beetle”) aren’t much better. In fact, they’re not even new; all three were previously included as bonus material on past home video releases, which basically amounts to a giant slap in the face of diehard fans. DC’s animation team has been cranking out garbage for a while now, but this is a new low, even for them. Extras include a behind-the-scenes featurette. FINAL VERDICT: SKIP