Trending
You are at:Home»Vices»A look at the UEFA Conference League semi-finals 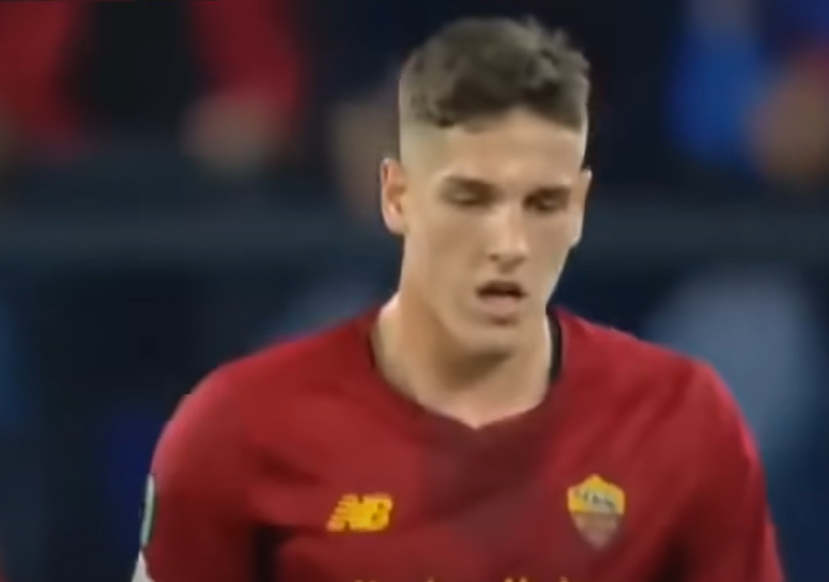 Considering this is the first season of UEFA’s Conference League, it’s been hard to judge whether the competition has been a success. The concept was met with raised eyebrows when it was initially conceived and even as far as the group stages managers were frustrated at the fixture congestion caused by UEFA’s tertiary football tournament.

The tournament provides teams in less favoured leagues to still compete in Europe, but was we approach the latter stages of the tournament, competition is high and will be interesting to see who can go all the way, with the midweek final taking place on May 25th at the Arena Kombëtare in Albania — home to Dinamo Tirana and the national team.

As the semi-final’s get closer, the bet exchange is still finding it hard to predict a winner. Read on, as we take a look at the four remaining teams and assess their chances of glory in the first ever season of the Conference League.

“‘In all fairness, I was focused on the Europa League and winning this group, or at the very least finishing second.

“With all due respect to the competition, I’m not sure what it is. But I’m sure I will find out soon enough.”

Those were the words of Leicester City manager Brendan Rodgers when his side were prematurely eliminated from the Europa League, earning themselves a place in the Conference after finishing third in their group. The Foxes are flying the flag for English teams after Tottenham Hotspur were eliminated in the group stages, and while they have demonstrated they can certainly compete, beating the likes of Rennes and Eredivisie overachievers PSV to set up their trip to Rome, it’s been detrimental to their league campaign.

Last season’s FA Cup winners missed out on Champions League football on the final day of last season but have looked a shell of their former selves this season and could be easily beaten by Serie A Roma who find themselves on the cusp of top four domestically while losing just the one game in Europe. José Mourinho will be aware of the familiar opposition and his side looks stronger on paper. He’s bested Rodgers on too many occasions for us to not favour the Italians in this one, especially at the Stadio Olimpico. Roma should qualify here.

It’s a battle between two former European champions here as Feyenoord take on Ligue 1 side Marseille. While PSV might have come up short to Leicester, a Dutch team could still win in Europe this season, with Feyenoord proving to be the surprise package of the competition. Third in the Eredivisie but a good 10 points away from Ajax, the Rotterdam outfit have struggled to win the big games in the league but were unbeaten in the group stage and saw off Partizan commandingly 8-3 on aggregate before beating Slavia Prague to set up a semi-final with Marseille.

Having lost the 2018 final to Atlético Madrid, Marseille will be looking to write the wrongs in their home country four years ago. While they have once again failed to compete with Paris Saint-Germain and establish themselves as the dominant force in French football, the team looks better suited to tournament football, with the creative Dimitri Payet and combative Boubacar Kamara forming a dominant midfield. Expect the French side to have a lot of possession and eventually break through the Dutch defence to set up a final with Leipzig in Albania at the end of next month.