Trending
You are at:Home»Entertainment»Movies»Blu Tuesday: “Singin’ in the Rain” and More 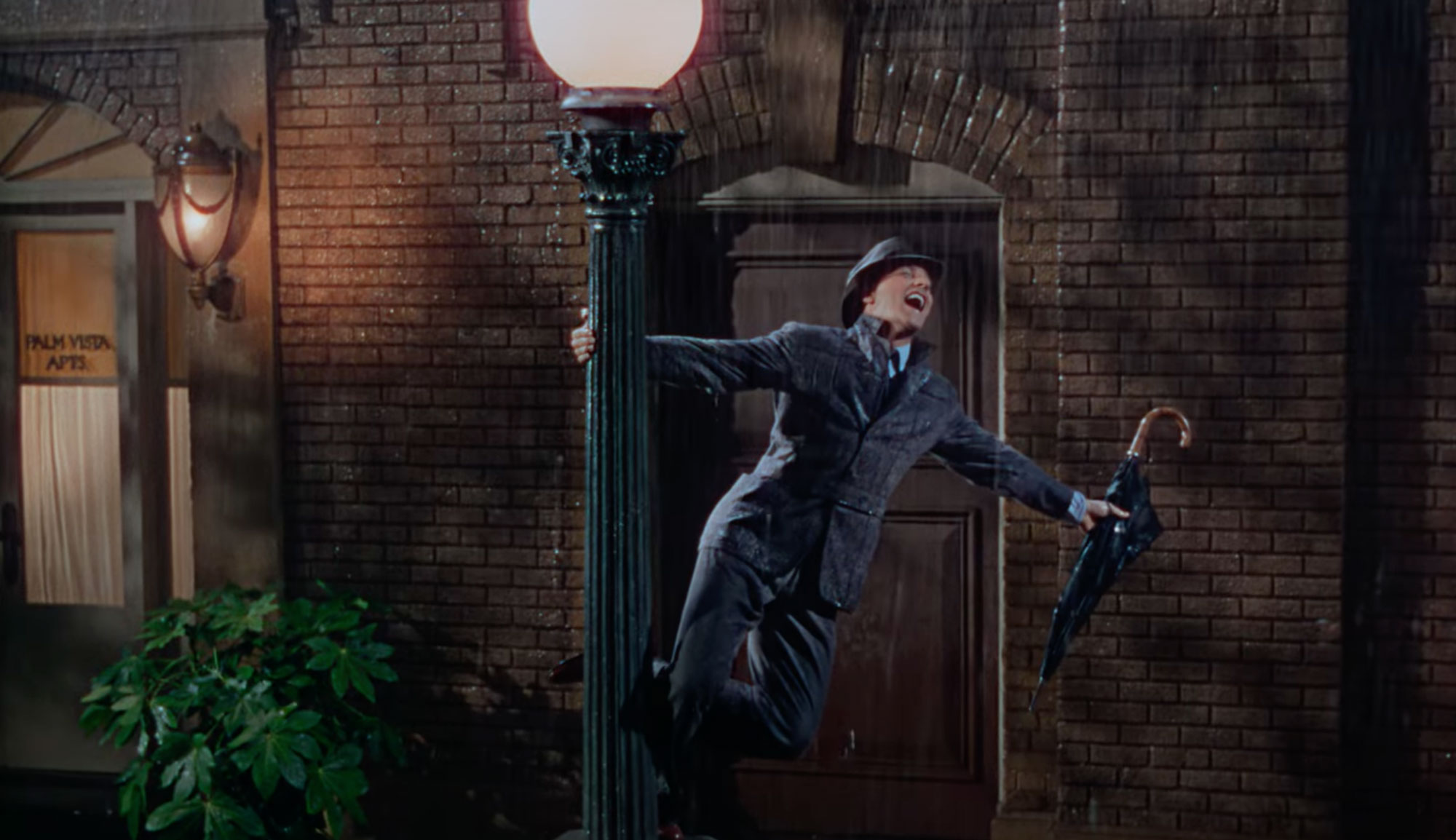 Pick of the Week: “Singin’ in the Rain” 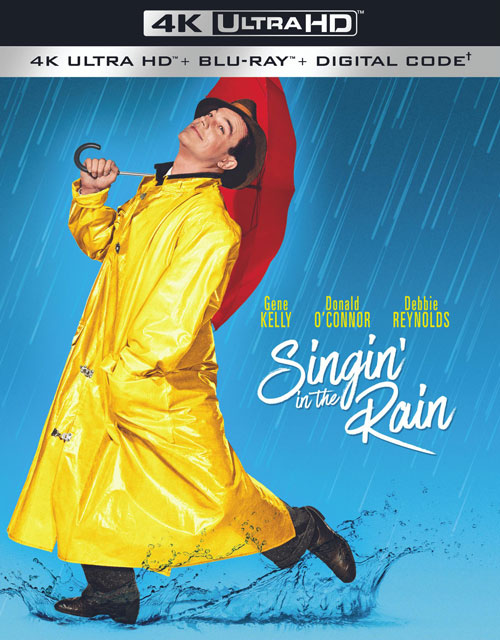 “Singin’ in the Rain” is considered by many to be the best musical of all time. Though it received only two nominations at the 1953 Academy Awards, it’s one of the few films from that year that people still talk about today. The story is admittedly a bit cheesy, but almost every song-and-dance number is memorable, and the main three actors are perfectly cast in their roles. In fact, although the film may be a Gene Kelly vehicle (he even co-directed the movie alongside Stanley Donen), it’s his two co-stars who steal the show. Donald O’Connor manages to keep up with the fleet-footed Kelly every step of the way (and makes you laugh while doing so), while Debbie Reynolds is so charming that you’d be crazy not to fall madly in love with her the minute she appears onscreen. “Singin’ in the Rain” is a classic for a reason, and even after 70 years, it still holds up really well.

Extras include an audio commentary comprised of snippets from co-director Stanley Donen, stars Debbie Reynolds and Donald O’Connor, historian Rudy Behlmer and many others, as well as the documentary “Raining on a New Generation.” FINAL VERDICT: BUY

“Moonfall” — Director Roland Emmerich is best known for his big, effects-driven popcorn movies, but over the years, they’ve progressively grown dumber and dumber, culminating in what is arguably his worst movie yet. Filled to the brim with terrible dialogue and mindless destruction (an Emmerich trademark), “Moonfall” is a completely farcical action thriller that seems to make stuff up as it goes along. The first two acts are bad enough, but just when you think it can’t get any worse, it doubles down in a big way, cranking up the stupidity in the final act with some truly outlandish reveals that you need to experience to fully appreciate. Stars Patrick Wilson, Halle Berry and John Bradley certainly do their best with the material provided, but sadly, it’s all for naught. Extras include an audio commentary by Emmerich and composer/co-writer Harald Kloser, as well as a behind-the-scenes look at making the movie and an educational featurette about the Moon. FINAL VERDICT: SKIP