Trending
You are at:Home»Entertainment»Movies»Movie Review: “The Northman” 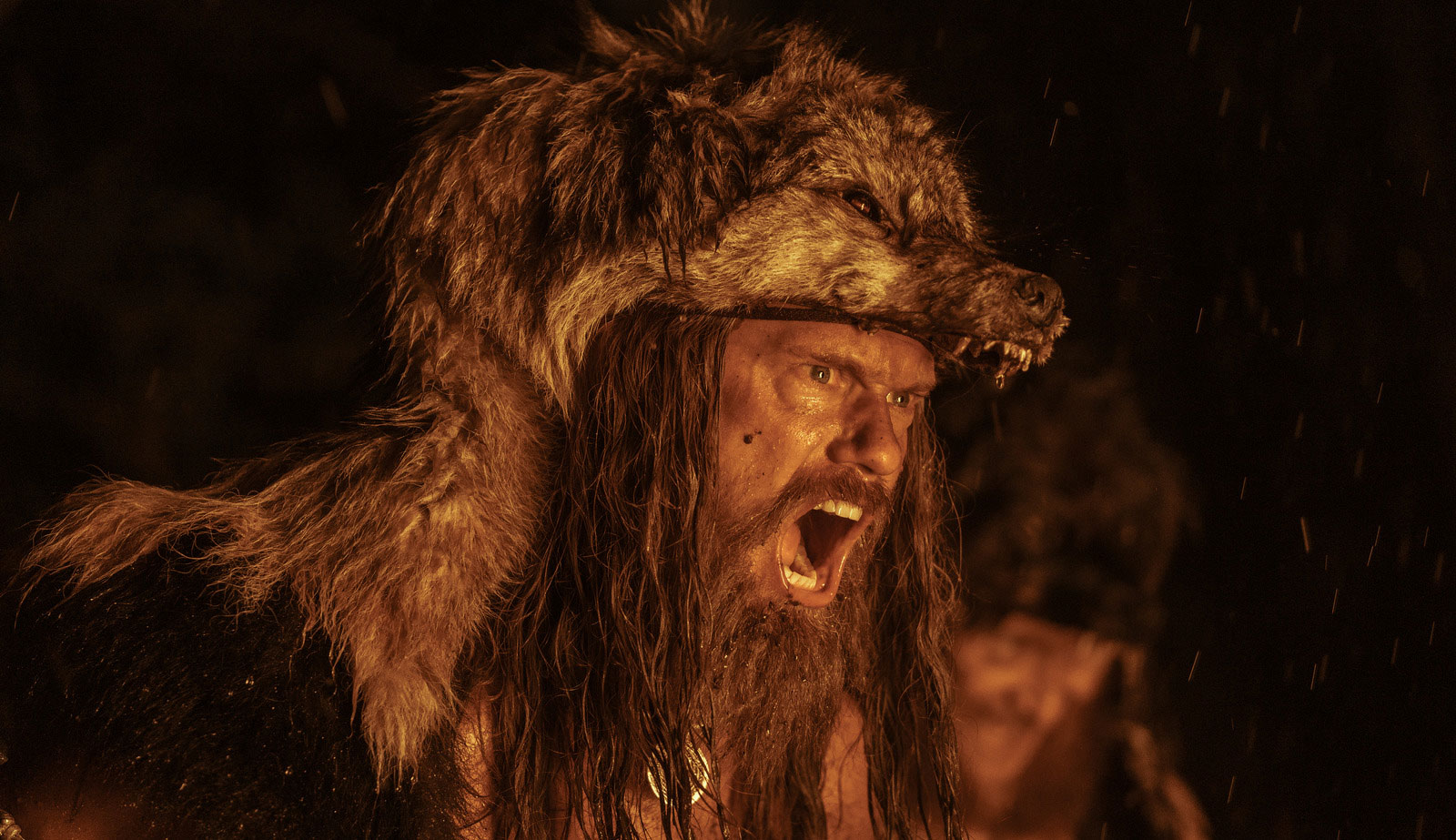 For a guy like Robert Eggers, the concept of mainstream filmmaking doesn’t seem like it holds all that much water. The New England-based writer/director stuck pretty closely to his roots for his first two features, “The Witch” and “The Lighthouse,” both of which are set in the region, albeit at times that modern New Englanders would barely recognize. Both films were also quite insular, with small casts and minimal locations, which is the sort of filmmaking that you can do on a relatively small budget. He also leaned heavily on historical accounts to try and make the dialogue and accents as authentic to the period as possible — an approach that can make simply figuring out what everyone is saying an exercise in its own right. And yet, despite their potential limited scope, “The Witch” made ten times its budget at the box office, and “The Lighthouse” had enough acclaim to receive an Oscar nomination. It’s the sort of path that leads to Colin Trevorrow making “Jurassic World” or Chloe Zhao making “The Eternals.” If he wanted to, Eggers could follow in those same footsteps.

Instead, with the $90 million budget provided by Focus Features, Eggers has chosen to stick to his roots with “The Northman,” a film most easily described as “Hamlet” if told by Vikings. So, it’s certainly no coincidence that our main character, Amleth (first played as a child by Oscar Novak), has such a similar name. He is the son of King Aurvandil (Ethan Hawke) and Queen Gudrün (Nicole Kidman), and is preparing to take the crown one day. That day comes earlier than expected when his uncle Fjölnir (Claes Bang) stages a bloody coup and kills Aurvandil in front of him. Amleth manages to escape, stealing a boat and rowing north with one mantra repeating in his head: “I will avenge you, father. I will save you, mother. I will kill you, Fjölnir.”

It’s quite the cold open, featuring an elongated coming-of-age ritual led with pomp and circumstance by Willem Dafoe in a way that only he can. This first salvo sets the stage for what the audience will be seeing over the remaining two hours or so: a dark and moody tale of anger and revenge, and one not afraid to shy away from violence. As the story shifts years into the future, Amleth has grown into a fearsome berserker (now played by Alexander Skarsgård), though he has never forgotten his mantra. He discovers that Fjölnir has lost his kingdom and fled to Iceland, and decides that smuggling himself into his nemesis’ employ as a slave is the best opportunity to get his revenge. It’s here that he meets Olga (Anya Taylor-Joy), who appears to have some sort of supernatural powers tied to the earth and is poised to become an unlikely ally in his quest for revenge. But before Amleth can get to Fjölnir’s throat, he has to establish himself in his good graces, which takes time and patience.

There is an inherent risk to a project like this. More money means more oversight, and the sort of films that Eggers makes are not exactly designed to hold up to the scrutiny of the kind of audience a $90 million film would need for profitability. And indeed, “The Northman” begins with an ominous shot of an active volcano belching black smoke while a thunderous droning narration speaks of valor and honor and prophecy and death. That mood continues for the rest of the film — one sodden with blood, viscera and hallucinogenic visions of Valkyries and a physical family tree with each king in Aurvandil’s line attached by an umbilical cord-like branch. It’s a lot to take in, so it’s not a surprise that early test screenings came back with mixed responses. Luckily, the release doesn’t feel hobbled by the studio meddling with the final cut; it remains a film of fierce vision and the same uncompromised storytelling that has become Eggers’ calling card.

As with his previous films, Eggers has assembled a pitch-perfect cast with the aid of casting director Kharmel Cochrane. Skarsgård, who appears to have shed every ounce of fat that came anywhere near his body, certainly embodies the role of a man who has turned himself into a machine built for the express purpose of revenge. He’s a lither Conan the Barbarian, and while much of the middle of the film hides his musculature in bulky slave clothes, he more than fits the bill for Eggers’ fight scenes that are heavily inspired by the work of Frank Frazetta. Taylor-Joy, who had her breakout role in “The Witch,” takes advantage of her striking looks to stand out from a crowd of people wearing the same clothes and has an almost otherworldly quality that plays into her mysterious past and powers. Bang could easily have played Fjölnir as an overwrought villain, wallowing in his ill-gotten gains, but the man we meet on a remote farm in Iceland hardly seems worth the strife it takes to get to him. That ends up working brilliantly into the film’s central theme, exploring whether a decades-old vendetta even qualifies as revenge when the people involved barely resemble who they once were. Revenge, no matter how justified it may be, is often a pyrrhic victory at best.

By the time “The Northman” comes to its end with a breathtaking final battle, two things were absolutely clear in my mind: Robert Eggers is perhaps the most impressive new filmmaker to crop up in the last decade, and no studio is ever going to give him $90 million again. Its long, quiet second act and Eggers’ eccentricities are likely to turn off the sort of audience needed to make a film like this profitable. Luckily, a film’s presumed box office failings speak nothing to its quality, which “The Northman” has in spades (or axes, as it were). Eggers has made a bloody and brutal epic awash with mysticism and intrigue. We rarely get movies like this anymore, with an emerging auteur given the time and money to craft the big-budget film that he wants to make. The fact that “The Northman” is as good as it is almost feels like a bonus.