Trending
You are at:Home»Entertainment»Movies»Blu Tuesday: “Jackass Forever” and More 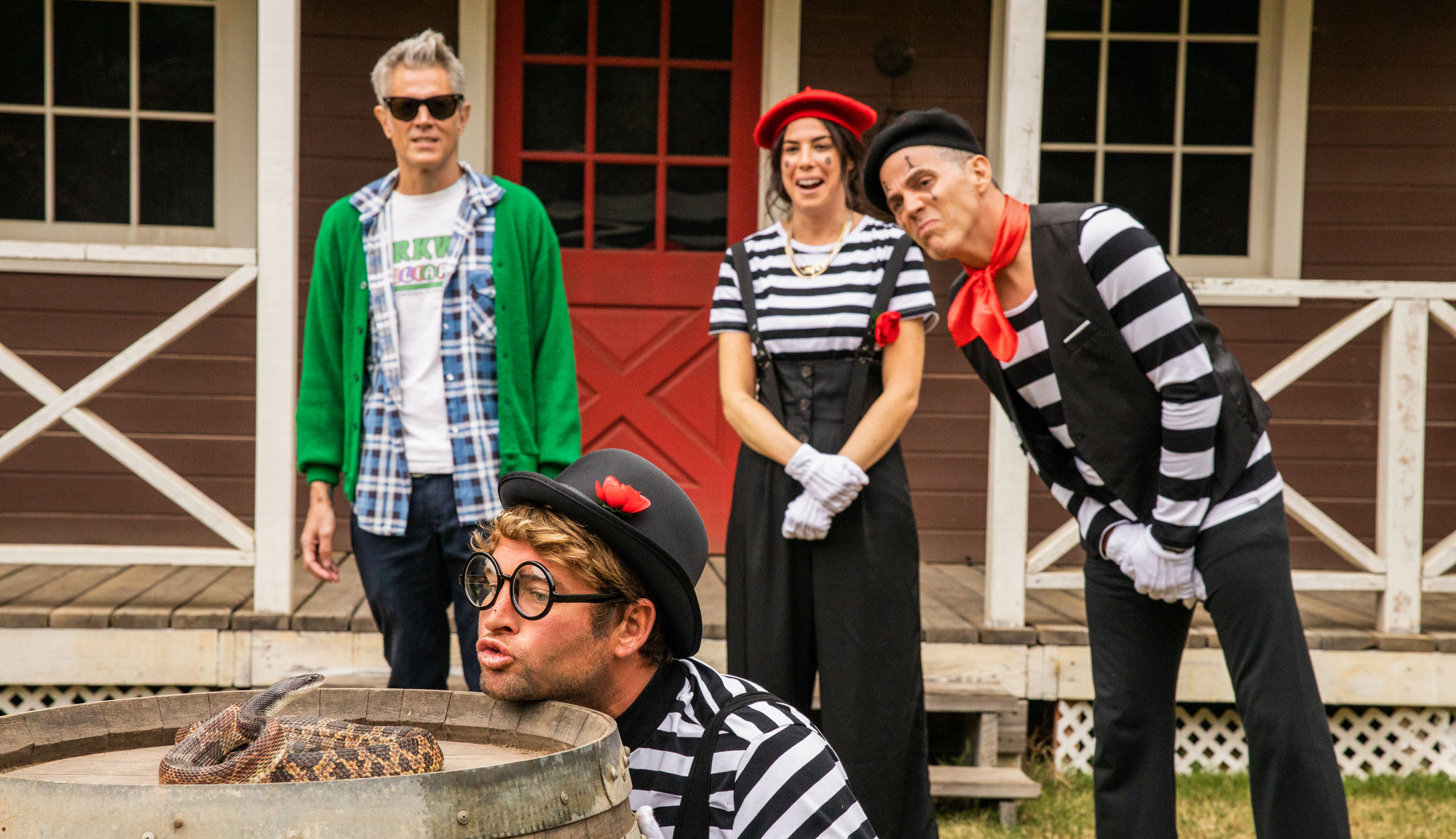 Pick of the Week: “Jackass Forever” 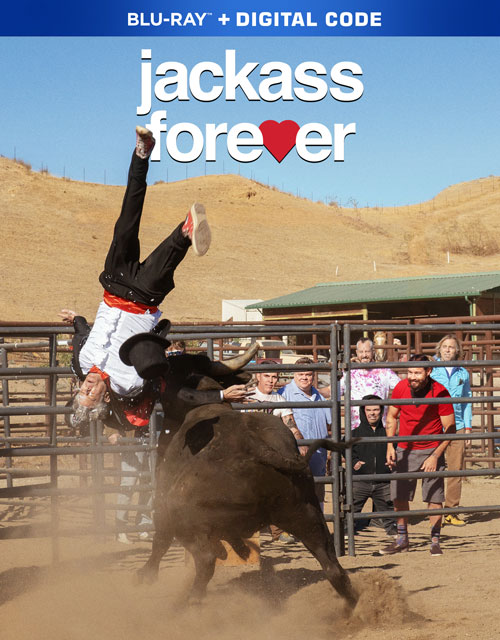 Following the release of 2010’s “Jackass 3D,” it seemed like the franchise had officially run its course on the big screen, especially after the untimely death of co-star Ryan Dunn. Fortunately, the Jackass crew have made their triumphant return with “Jackass Forever” at a time when everyone could use a little extra laughter in their lives, and they haven’t missed a beat in the decade since they’ve been gone. Though the fourth installment is just as hit-and-miss as the previous films, there are enough crazy stunts and silly hijinks to keep you entertained, with the aging group of daredevils/pranksters (led by Johnny Knoxville and Steve-O) still willing to put their bodies on the line despite the fact that they’re not young men anymore. The injection of some fresh talent helps to keep the stupidity flowing, but “Jackass Forever” succeeds largely because of the camaraderie among its original members.

“Cyrano” — There have been countless screen adaptations of Edmond Rostand’s classic play “Cyrano de Bergerac” throughout the years, so it was going to take something really special for anyone to give a damn about yet another rendition. Director Joe Wright’s musical reimagining certainly gives it a good go, but while it succeeds in differentiating itself from the previous adaptations, it’s a little too uneven to truly make a mark. The original songs by Aaron and Bryce Dessner (of the rock band The National) are good but not particularly memorable, while some of the musical sequences don’t quite connect emotionally. It doesn’t help that Peter Dinklage isn’t the strongest singer, though he more than makes up for it with an excellent lead performance that’s every bit as witty and soulful as we’ve come to expect from the actor. Though “Cyrano” ultimately falls short (no pun intended) in the end, it’s still a more than adequate movie musical that will likely get better with age. Extras include a behind-the-scenes look at making the film. FINAL VERDICT: RENT

“The Humans” — Based on the Tony Award-winning play by Stephen Karam, who also wrote and directed the film adaptation, “The Humans” is a disappointingly bland existential drama about a family that has gathered in a rundown Manhattan apartment to celebrate Thanksgiving. Though it boasts a great cast that includes Richard Jenkins, Steven Yuen and Beanie Feldstein, the movie doesn’t do or say anything interesting. It’s just one dull conversation after the next wherein miserable people complain about their miserable lives while being miserable to one another. As a result, you don’t really care about any of them, which turns it into a bit of a chore to sit through. It’s never fun to watch actors you enjoy stuck in a joyless movie, but that’s basically “The Humans” in a nutshell. Extras include an audio commentary by Karam, a making-of featurette and outtakes. FINAL VERDICT: SKIP

“Heavy Metal” — “Heavy Metal” is one of those cult classics that I’ve often heard about but never actually seen until now, although the Frank Frazetta-inspired VHS box art on display at my local Blockbuster certainly tempted me on more than one occasion as a teen. It’s just a shame that the movie itself fails to live up to that badass image of a sexy warrior woman riding atop some sort of prehistoric lizard bird. Based on the science fiction and fantasy comics magazine that first gained popularity in the late ‘70s and early ‘80s, “Heavy Metal” features a collection of loosely connected stories that, for the most part, aren’t very engaging. The animation is crude and ugly, while the content, although adult in nature, is incredibly juvenile in execution. The whole thing feels like it was made by a bunch of horny 12-year-olds who spent too much time playing “Dungeons and Dragons” and drooling over their dads’ hidden Playboy collections, and while the film no doubt has its fans, its appeal is limited to be sure. Extras include an all-new retrospective on the movie, the original feature-length rough cut with optional commentary by film historian Carl Macek, a making-of documentary and more. FINAL VERDICT: SKIP

“The King’s Daughter” — Sean McNamara has directed his share of low-rent garbage, including three direct-to-video “Baby Geniuses” sequels and several Hallmark Channel holiday movies, so it’s hardly a surprise that his latest film is equally as terrible. Originally scheduled for release back in 2015, “The King’s Daughter” has spent the past seven years collecting dust on the shelf, and for very good reason. Everything about this movie is an absolute mess, from the awful script to the choppy editing to the less-than-impressive effects. The only thing worse than the film itself is the depressing realization that it will likely go down as one of William Hurt’s final screen roles. Extras include cast interviews and some deleted scenes. FINAL VERDICT: SKIP