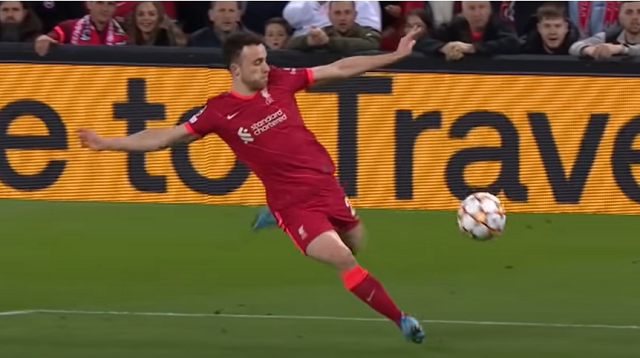 Liverpool had a confident win against Benfica in the quarterfinals of the Champions League: 3-1 on the road, 3-3 at home.

At Anfield it was a shootout: Ibrahima Konate rammed on a corner, Benfica’s 20-year-old striker Gonzalo Ramos answered, Roberto Firmino cooled down the game in the second half with a double, Roman Yaremchuk and Darwin Nunez scored, but Benfica still did not qualify for the next round. Big loss for fans, but bettors will still have plenty of opportunities to bet. If you’re looking for an honest testimonial, check betnow review.

Expected? Probably, but Jurgen Klopp added intrigue and tension for the fans before the game. It’s all about lineup choices.

Defense: Gomez-Conaté-Matip-Cimicas. The most experimental line: the main wingers, Trent Alexander-Arnold and Andy Robertson, remained in reserve, and in the center of defense came the players who usually compete for the position of the main central defender next to Virgil van Dijk. The Dutchman sat on the bench for 90 minutes.

Midfield: Keita-Milner-Henderson. The only solid core here is captain Jordan, with Fabinho and Tiago in reserve. While Naby Keita is a frequent rotation player, James Milner is a veteran who helps the team in national cups. By the way, at 36 years and 99 days, Milner became the oldest English footballer to get into the starting lineup of a Champions League match since April 2013. At that time Beckham, 37, played for PSG against Barcelona.

Offense: Jota-Firmino-Diaz. The offense looked impressive even without Salah and Mane. And it was useful: two goals by Firmino, an assist by Jota. Mohamed and Sadio took to the pitch, but only in the second half: the Egyptian was put on in the 57th minute, Sadio in the 66th. They managed to set up a goal which was canceled due to offside.

Why this lineup? Liverpool can win four trophies, the calendar is as busy as possible

Klopp’s team plays every four days, the only breaks being national team games, although the leaders do not have a rest here.

Klopp himself does not believe it is possible to assemble a quadruple by winning all the trophies. He is confused by the calendar and the structure of the TV policy of the APL and BT Sport, the official broadcaster of the championship.

“Liverpool are on a roll right now, everyone wants to watch their matches, and the TV people don’t care at all about our schedule. It’s not normal. Hopefully it won’t have a negative impact on Liverpool and its players.