Trending
You are at:Home»Entertainment»Movies»Blu Tuesday: “Spider-Man: No Way Home” and More 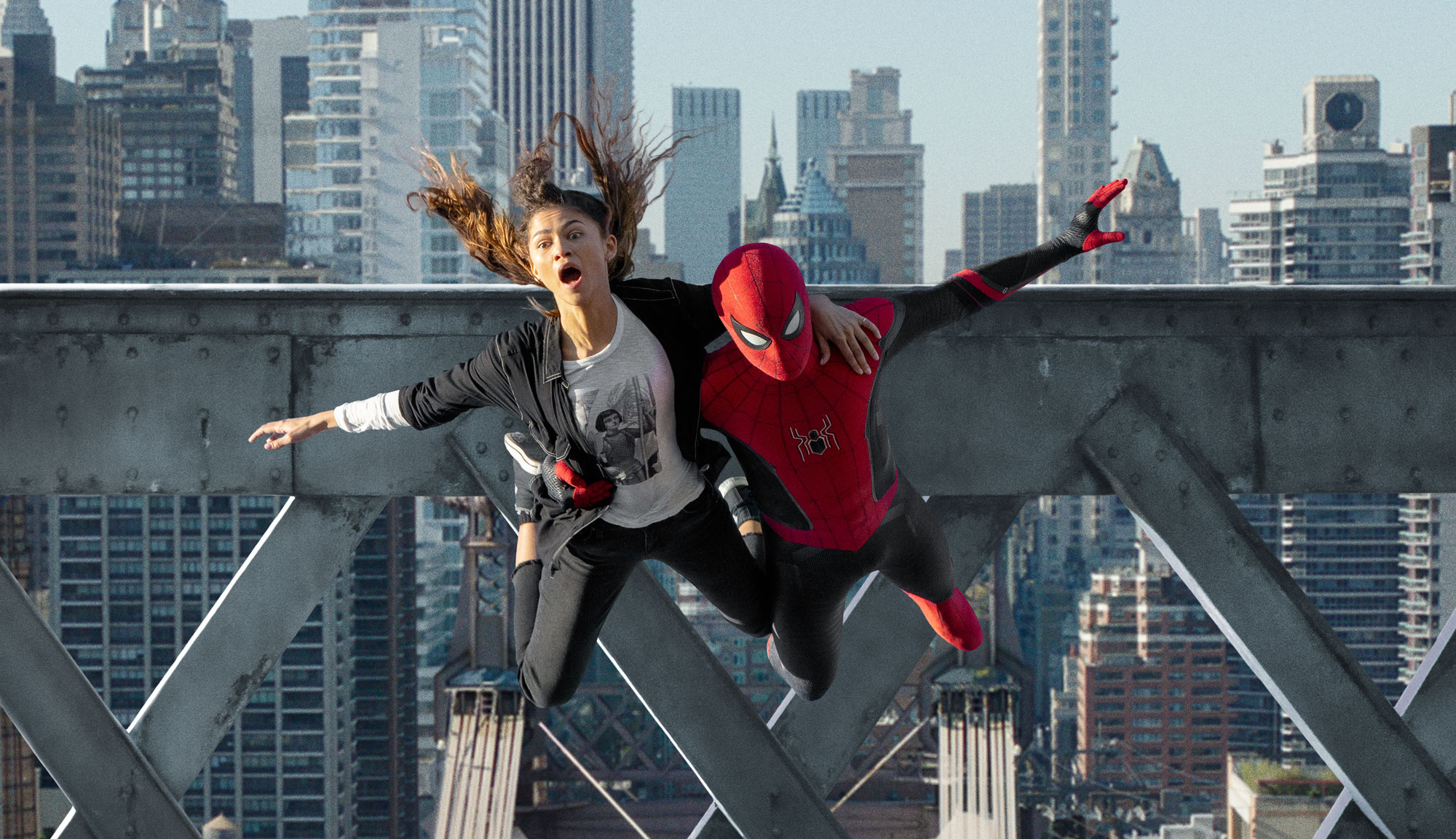 Pick of the Week: “Spider-Man: No Way Home” 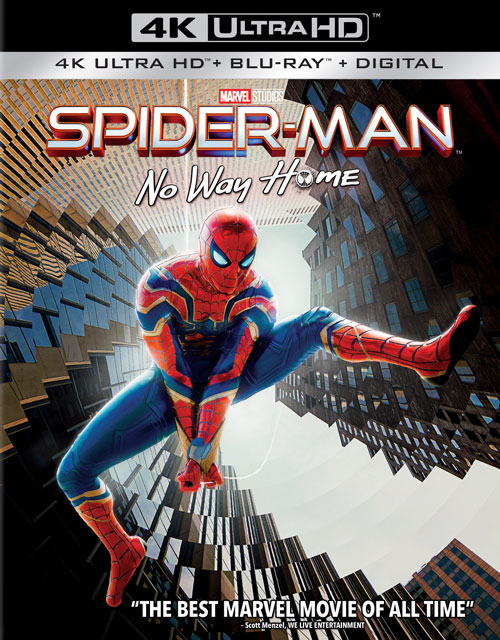 “Spider-Man: No Way Home” isn’t just one of the biggest films in the history of the MCU — it’s also one of the most emotional, which is something that you just don’t get in a lot of superhero fare. Tom Holland and Zendaya are especially good in their roles, delivering their best performances of the series thus far, while Marisa Tomei also shines as the lovable Aunt May. For as great as the acting may be, however, the superhero stuff is still the main highlight. Director Jon Watts and writers Chris McKenna and Erik Sommers take some pretty big swings over the course of the movie, and though they don’t always succeed (due in part to some messy logic involving the multiversal shenanigans), the ones that do combine to create the kind of crowd-pleasing blockbuster that exemplifies the moviegoing experience. “No Way Home” is a bit heavy on fan service at times, but that’s kind of the point of doing a big franchise-spanning film such as this, and in that regard, it certainly doesn’t disappoint.

Extras include a behind-the-scenes look at making the film; a pair of roundtable discussions (one with Tom Holland, Tobey Maguire and Andrew Garfield, and the other with Willem Dafoe, Alfred Molina and Jamie Foxx); pre-viz for two key set pieces; a gag reel and more. FINAL VERDICT: BUY

“C’mon C’mon” — Writer/director Mike Mills tends to make movies that are autobiographical in nature. His last two films (2010’s “Beginners” and 2016’s “20th Century Women”) were very personal dramas that centered on his relationships with his father and mother, and his newest film is no different, this time drawing on his experiences as a parent himself. Unfortunately, while “C’mon C’mon” aims to showcase both the burden and the beauty of being a parent, Mills fails to make it engaging in any way. There’s very little substance to the story and absolutely nothing emotional to latch onto. It certainly doesn’t help that the young child at the center of the film isn’t some cute and precocious sidekick but rather an obnoxious little brat whose behavior can be attributed to poor parenting. Though Joaquin Phoenix delivers good work as always, his performance is wasted on a slow, meandering narrative that isn’t worth the journey. Extras include an audio commentary by Mills and a making-of featurette. FINAL VERDICT: SKIP

“Last Looks” — Based on the first book in Howard Michael Gould’s Charlie Waldo series, “Last Looks” probably won’t kickstart a new franchise, but it’s a mildly entertaining throwback to classic LA detective movies that boasts a solid lead performance from Charlie Hunnam (who’s honestly great at playing these types of down-on-his-luck charmers) and some top-notch scene-chewing from Mel Gibson. The whole thing feels like a second-rate Elmore Leonard story that tries to cram too many subplots and characters (most of which likely play a larger role in the novel) into a two-hour runtime, making it a lot messier than it needs to be. For all of its flaws, however, “Last Looks” does just enough to hold your interest, even if it doesn’t live long in the memory. Extras include a making-of featurette. FINAL VERDICT: RENT