Trending
You are at:Home»Entertainment»Movies»Blu Tuesday: “Sing 2” and More 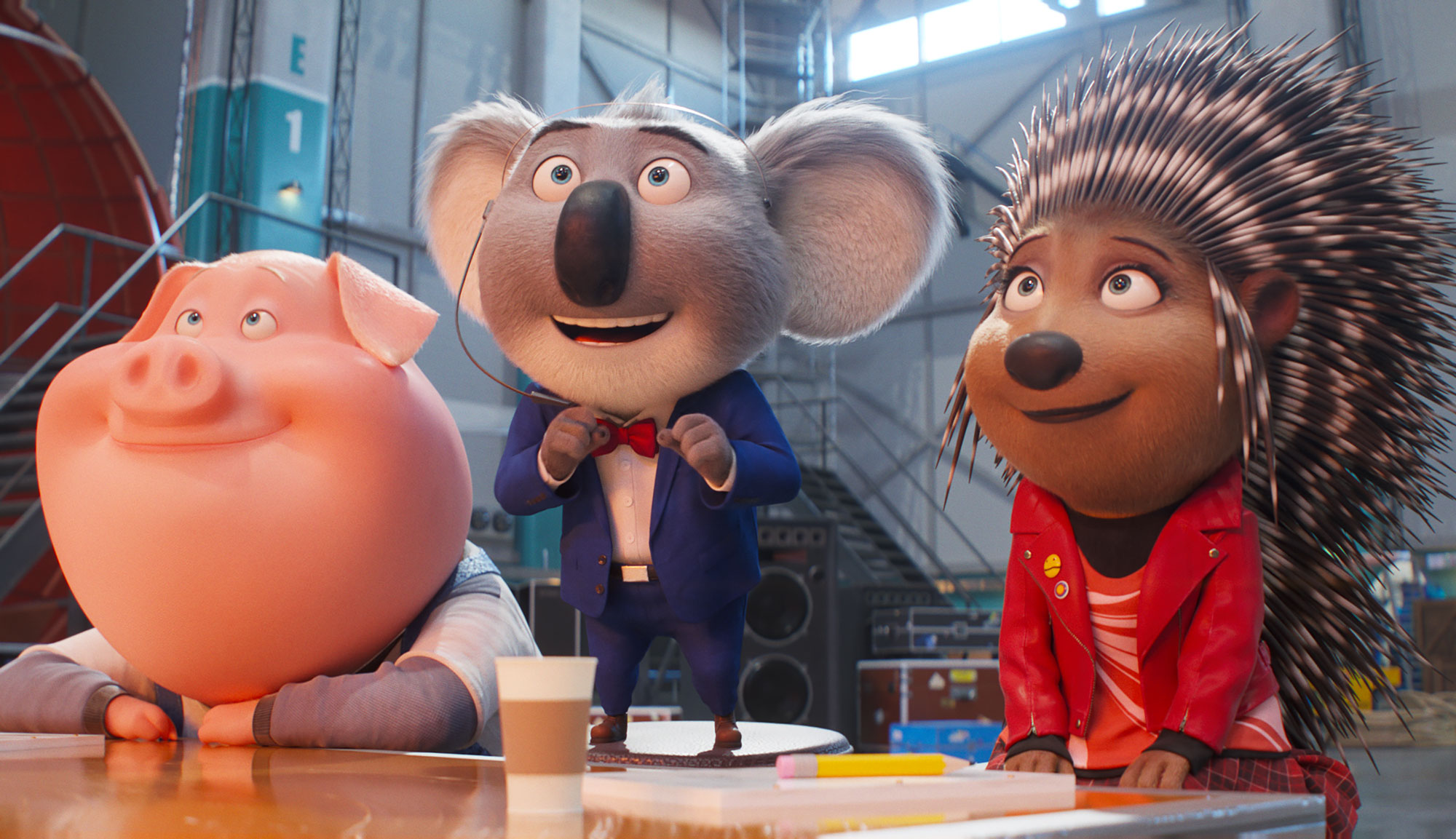 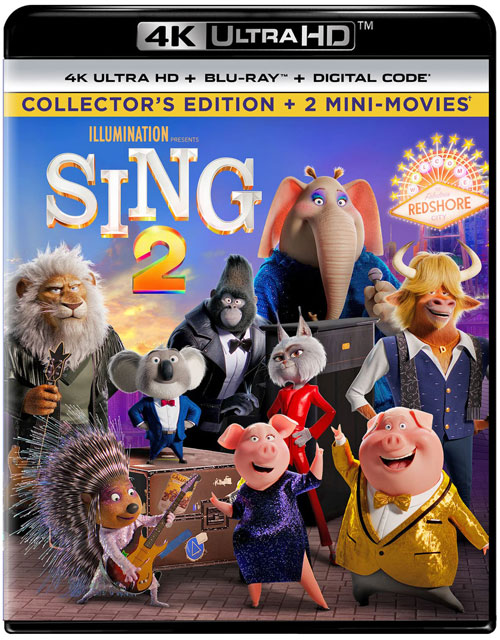 Studios are usually quick to crank out a sequel to a hit animated film, so it’s a bit surprising that Illumination took its time in releasing a follow-up to 2016’s “Sing.” Though the first film was hardly a cultural phenomenon, it did well enough that a sequel seemed all but guaranteed, especially with no other viable franchises on the studio’s docket apart from the “Despicable Me” series. Director Garth Jennings’ sequel isn’t much of an improvement upon its predecessor, but it’s still better than most of the dreck that Illumination puts out. The voice cast is solid, the animation is quite impressive considering the various textures of its animal characters, and the songs are pretty good as far as jukebox musicals go. Granted, the story is incredibly predictable, and the life lessons aren’t particularly deep, but as a mid-tier family film, “Sing 2” entertains thanks to its charm and infectious energy.

Extras include a behind-the-scenes look at making the film, as well as outtakes, two new mini-movies, drawing tutorials and much more. FINAL VERDICT: RENT

“Marry Me” — Based on the graphic novel of the same name, “Marry Me” has a pretty ridiculous premise, even by traditional rom-com standards. But while its setup may be absurd, the story beats are as predictable as ever, with no real surprises along the way. The script by John Rogers, Tami Sagher and Harper Dill could have easily been created by a computer program, while director Kat Cairo does very little to differentiate the film from the countless others just like it. Fortunately, it just about gets by on the charm of its two leads. Jennifer Lopez is a seasoned pro when it comes to these movies, and although Owen Wilson is far from the typical rom-com lead, he works well as the frumpy Everyman thrust into an unusual romance. The film itself still isn’t very good, but for fans of the genre as a whole, it gets the job done. Extras include an audio commentary by Cairo and producer Elaine Goldsmith-Thomas, as well as a making-of featurette, deleted scenes, a gag reel and more. FINAL VERDICT: RENT