Trending
You are at:Home»Vices»What are dropping odds and how can you use them? 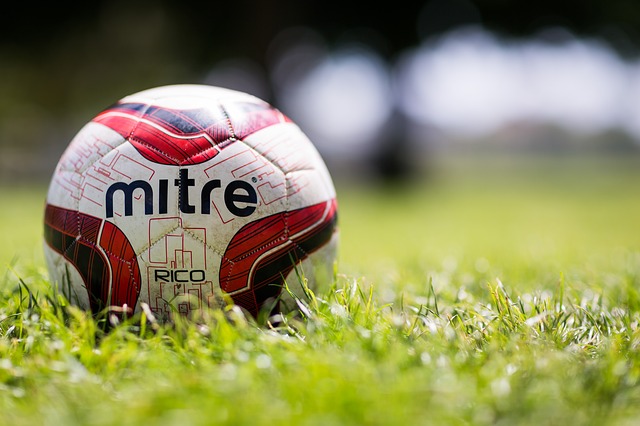 Sports betting has a lot of different facets to make it interesting. It can offer live betting, different betting markets and even parlay bets. However, there is one thing that a lot of players tend to ignore, which can provide a lot of added value: dropping odds. If you don’t know what these are then don’t worry, we’re going to explain them to you. We’re also going to look into why they are useful and how you can use them to your advantage.

What are dropping odds?

Contrary to popular belief, dropping odds isn’t an example of an online promo for betting on sports. Dropping odds is essentially when the odds on a specific sporting event start to drop across a number of different bookmakers. This will see an outcome that previously had high odds suddenly drop to a much lower level. An example of this might be the Golden State Warriors to beat the LA Lakers. Initially it might have quite high odds, but as the game day gets closer, the odds might begin to fall to lower levels.

The reasons behind this are quite simple to understand. The first reason could be that something has happened that is likely to impact the outcome of the game. For example, if two of the top Lakers players have suddenly come down with an illness or injury, then it’s likely that the Warriors have a better chance of winning. This will cause the sportsbooks to lower the odds in order to show the increased chance of a Warriors win.

So, if you see an injury to the best players for the favorites, there’s a good chance that the odds will drop in the near future.

How you can take advantage of this

An example of this could be Man City and Chelsea. The odds for this game would likely be quite close as they’re both strong teams. However, if you know that Man City have already qualified from their European group and Chelsea have a difficult game to guarantee qualification, it makes sense to bet on Man City for the weekend game.

The reason behind this is that it’s more likely that Man City will field a weakened side in their European game, while Chelsea will play a stronger side. This leads to an increased chance of injuries and an increased chance of fatigue at the weekend. This also means that the bookmaker is likely to lower the odds the closer the game gets.

If the odds are lowered before the game is played, you will likely be offered a cash out value that’s higher than the wager you placed. So, by looking closely at the potential events between your bet and the game you are betting on, you can make a profit before the game even takes place.

Another way to take advantage is to just look for bets that are dropping odds at a fast rate. This will allow you to choose the bets that the bookmakers feel are most likely to come in. If it’s just a single bookmaker making the decision to drop the odds, it’s likely because a lot of money was placed there. However, if it is across several different bookmakers, it’s more likely because some information about an injury or team disruption has been made known to them.

This strategy will allow you to place bets on the events the sportsbooks themselves feel are most likely to win. This is a great way to take advantage of dropping odds and in turn should increase your chances of winning your bet.