Trending
You are at:Home»Entertainment»Movies»Blu Tuesday: “Dune” and More 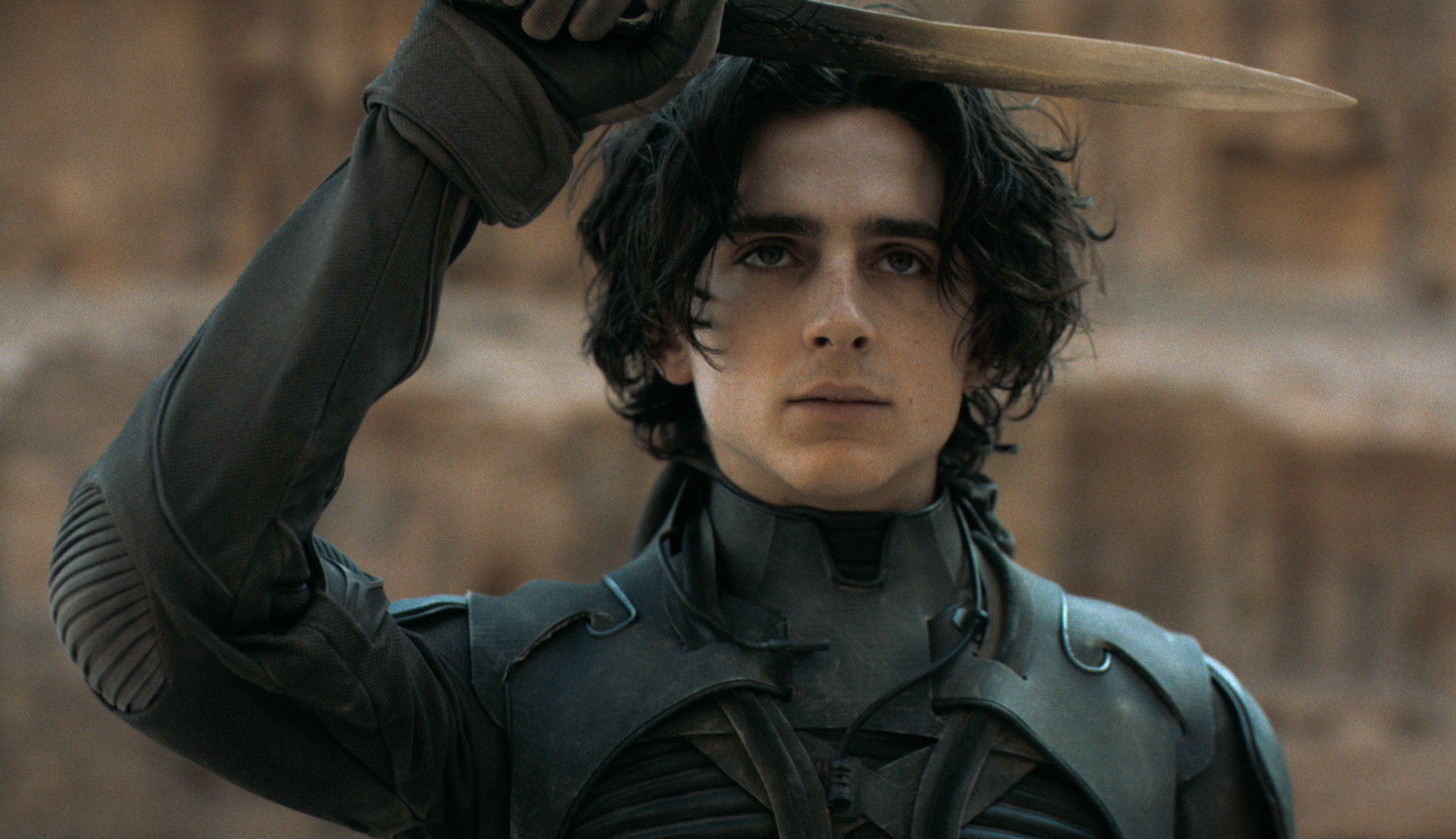 Pick of the Week: “Dune” 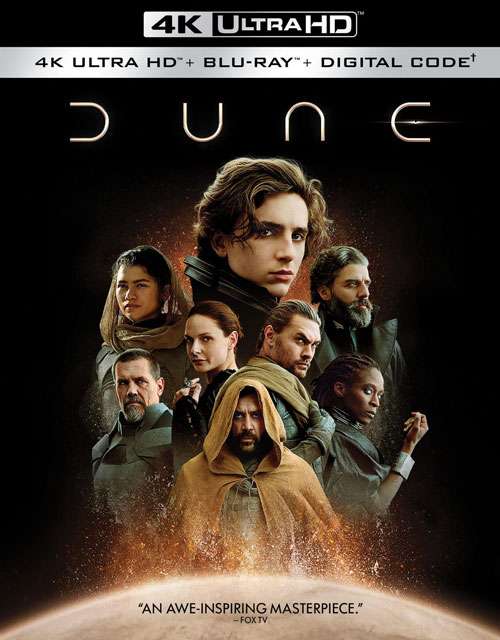 Denis Villeneuve’s adaptation of the Frank Herbert sci-fi epic “Dune” is certainly better than any version that’s come before, but it’s not without its problems. Though it does a much better job of explaining all the inner workings of the universe, especially compared to the David Lynch film, some of the story beats still don’t make much sense, and the movie only exacerbates that confusion by rushing through some major plot turns in the second half. It’s also severely lacking in emotion, leaving you feeling a bit disconnected from the familial drama and political intrigue at the center of the story. Nevertheless, there’s still quite a bit to like about Villeneuve’s version, including some incredible craftmanship (from the production and costume design to the stunning visuals) as well as strong performances from Timothée Chalamet and Rebecca Ferguson. Though “Dune” doesn’t quite feel like a complete experience due to the fact that it only tells half of Herbert’s epic story, it does enough to ensure that you’ll return for Part Two — whenever that might be.

Extras include a collection of featurettes that cover just about every aspect of the film, from the different factions to the action sequences to the sound design and more. FINAL VERDICT: RENT

“Halloween Kills” — “Halloween Kills” might just be one of the dumbest, most pointless sequels — nay, movies — ever made. Picking up almost immediately where the last movie left off, the film focuses on a small group of survivors from the 1978 murders (including Tommy Doyle, now played by Anthony Michael Hall) who decide to take matters into their own hands and hunt down Michael Myers. The fact that Myers, who’s basically a senior citizen at this point, is still an indestructible killing machine is a bit of a joke, but it pales in comparison to the level of stupidity on display in the rest of the script. Every character in this movie is the dumbest person ever, and you’ll be screaming at the screen (even more so than the typical horror film) at their sheer incompetence. It’s also completely stripped of any suspense, while the decision to sideline the Strode women for large portions of the movie undoes all the good work from the 2018 film. “Halloween Kills” is an exercise in tedium — a dull and directionless train wreck that adds nothing to the story or the overall franchise. Extras include an audio commentary by director/co-writer David Gordon Green and stars Jamie Lee Curtis and Judy Greer, as well as a behind-the-scenes look at making the film, deleted scenes, a gag reel and more. FINAL VERDICT: SKIP