Trending
You are at:Home»Entertainment»Movies»Blu Tuesday: “The French Dispatch” 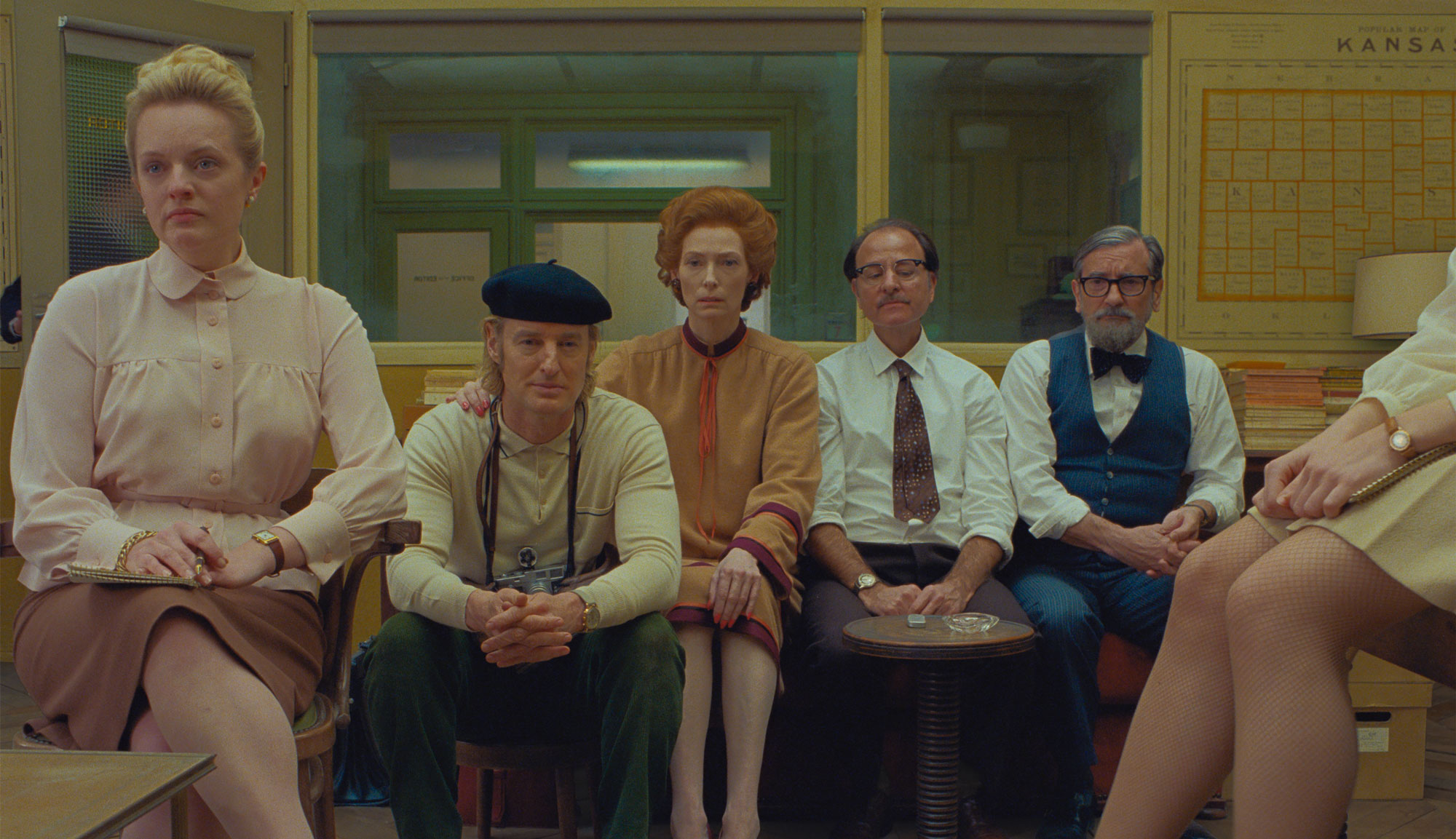 Pick of the Week: “The French Dispatch” 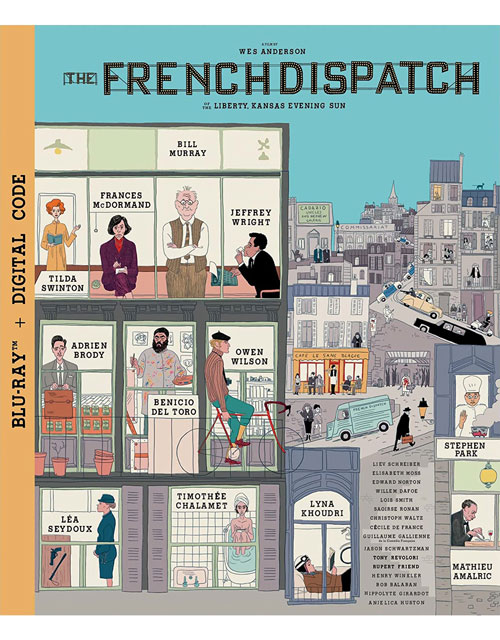 “The French Dispatch” is arguably Wes Anderson’s most Wes Anderson movie yet, for both better and worse. Though it has all the quirks, humor and exquisite production design of a typical Anderson film, the various idiosyncrasies are dialed up so high that it becomes borderline pretentious. At its essence, “The French Dispatch” is an anthology film that’s structured in such a way that it’s as if you’re flipping through the final issue of the titular publication, and while that’s a pretty nifty narrative device, the lack of a coherent plot makes it difficult to become invested in any of the characters or stories. Though each segment has its strengths, none of them truly stand out, despite some good work from the likes of Benicio del Toro, Léa Seydoux, Adrien Brody and Tilda Swinton. Like all of Anderson’s films, “The French Dispatch” is certainly entertaining in parts, but it doesn’t quite stack up to his best work. FINAL VERDICT: RENT