Trending
You are at:Home»Entertainment»Movies»Blu Tuesday: “No Time to Die” and More 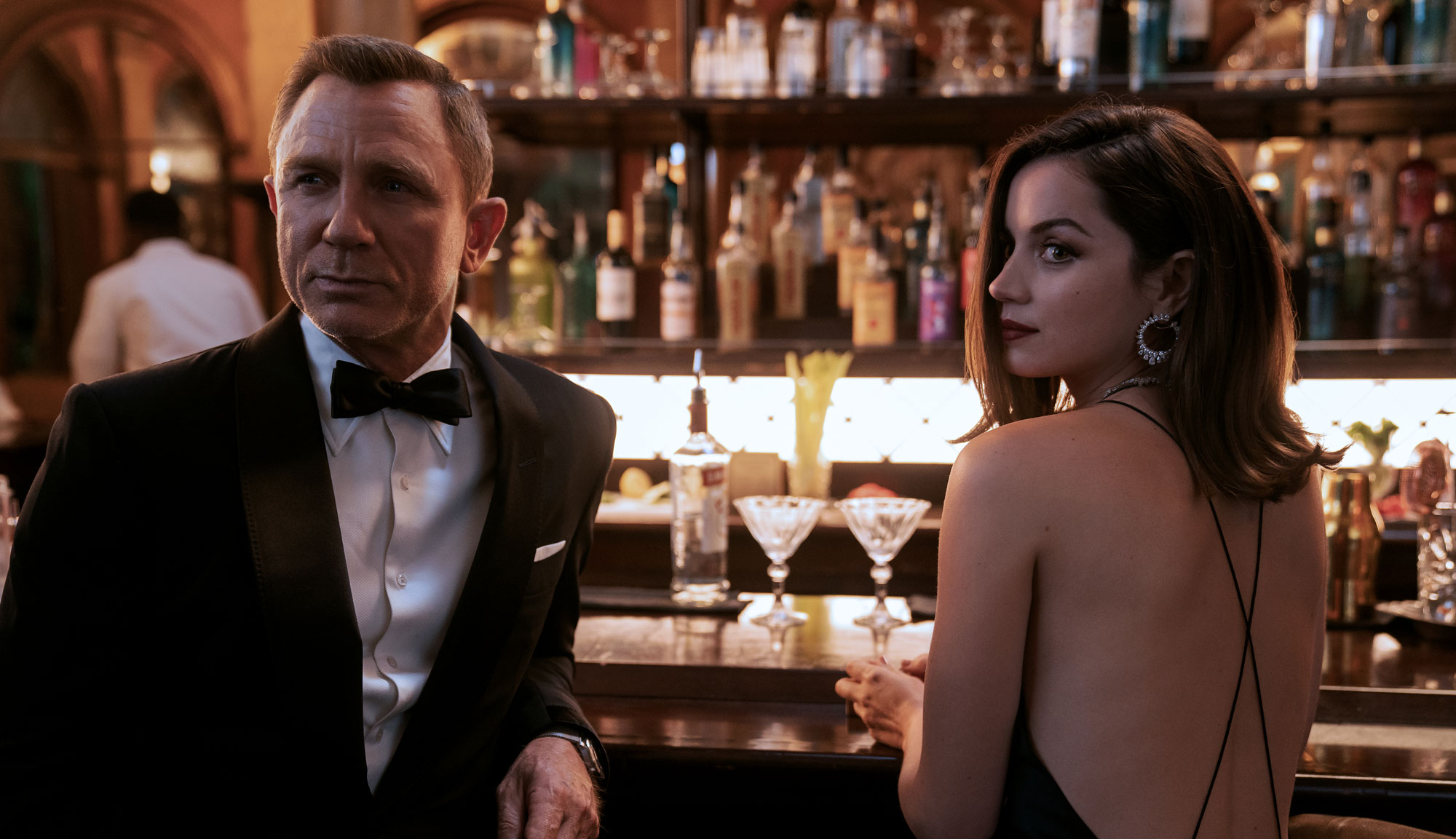 Pick of the Week: “No Time to Die” 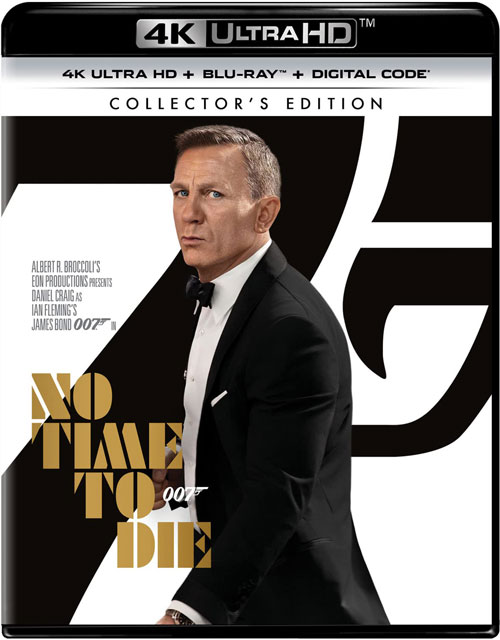 In all honesty, Daniel Craig was already beginning to outstay his welcome as James Bond long before “No Time to Die,” so the fact that his tenure was drawn out even longer by the film’s delayed release makes his final appearance in the role that much more anticlimactic, though not for lack of trying. However, for all its attempts to serve as the perfect farewell, “No Time to Die” is a pretty mediocre entry that is both overly long and painfully dull at times. The first hour is actually quite good, with a number of solid action sequences and a fun extended cameo by Ana de Armas that is better than anything else in the rest of the movie. Unfortunately, the film takes a turn for the worst in the second half, due in part to a completely lackluster villain played by Rami Malek. The emotional ending also falls a bit flat, since we know that Bond will be back in some form or another in a few years. “No Time to Die” certainly has its moments, but if Craig wanted to exit the franchise in style, he should have done so ten years ago with the excellent “Skyfall.”

Extras include a collection of behind-the-scenes featurettes on making the film, as well as a retrospective on Craig’s time playing James Bond. FINAL VERDICT: RENT

“The Many Saints of Newark” — “The Sopranos” was such a massive success for HBO that it’s hard to believe it took nearly 15 years to convince David Chase to create more “Sopranos”-themed content. Unfortunately, while “The Many Saints of Newark” is a fun piece of fan service that fills in some gaps in the show’s mythology, it doesn’t really succeed as a standalone story. The young Tony Soprano stuff is fine, but it feels a little too cute at times, and Michael Gandolfini certainly isn’t the actor that his father was. Additionally, while Alessandro Nivola and Leslie Odom Jr. are both good in their roles, and Vera Farmiga makes the most of her limited screen time as Livia Soprano, the rest of the cast doesn’t have much to do. Though fans of “The Sopranos” will no doubt enjoy “The Many Saints of Newark” for what is, it fails to recapture the magic of Chase’s landmark series Extras include a making-of featurette and some deleted scenes. FINAL VERDICT: RENT

Tags: Blu Tuesday, new Blu-rays, No Time to Die, The Many Saints of Newark