Trending
You are at:Home»Entertainment»Movies»Movie Review: “The King’s Man” 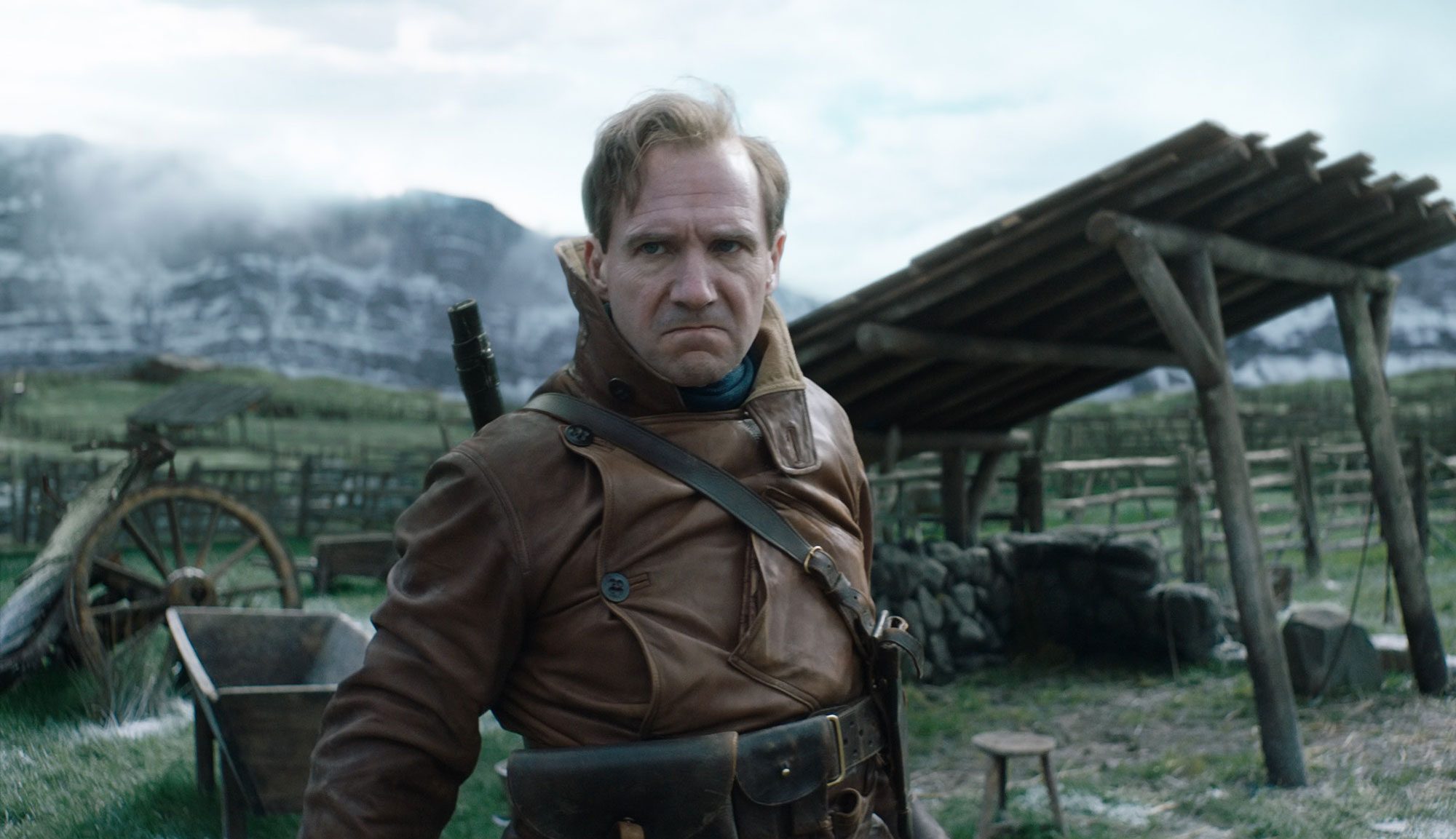 I honestly don’t know what to say about “The King’s Man.” It’s weird in all the bad ways. It’s sloppy with pacing and tone, trying to meld fun superspy hijinks with the horrific, senseless tragedy of war, and the fights (with a few exceptions) are boring. If I were to say that most of the characters are one-dimensional, it would be giving them one extra level of depth. The plot is also incredibly obvious, and there’s a stinger that sets up World War II with the reveal of… Adolph Hitler. You know, the guy from World War II.

I assumed this was directed by some third-tier assistant so that the original director of the series, Matthew Vaughn, could continue being mysteriously independently wealthy. When the credits revealed that it was, in fact, Vaughn that had returned after the fun first “Kingsman” movie and the second bumbling entry to direct this amalgam of bad calls, I was surprised. Not all of his films have been good (again, “Kingsman: The Golden Circle” is a bland mess that misjudged what worked in the first installment), but there are usually enough standout scenes to make viewers hesitate in dismissing them outright. As a director, Vaughn has delivered “Layer Cake,” “Stardust,” “Kick-Ass,” “X-Men: First Class” and the “Kingsman” films, and while almost all of them have some bungled plot point or missed opportunity for an exciting sequence, they also have some visually impressive scenes and emotionally affecting moments. “The King’s Man” has maybe three good fights (out of many more), a weird retelling of world history that could’ve been fun if it wasn’t oddly nationalist and anti-Scottish, poor distribution of time and attention between the overly serious and the swashbuckling, and flat stock characters who feel like placeholders instead of people. This thing sucks out loud.

Unbeknownst to everyone, Europe is on the verge of World War I, which the Duke of Oxford (Ralph Fiennes) is trying to avert due to his distaste of violence since retiring from being a soldier to become a Red Cross ambassador. He brings along his son, Conrad (Harris Dickinson), on the mission to preserve peace on the continent as dispatched by King George (Tom Hollander). The duke has forbidden Conrad from ever fighting or enlisting in the military to maintain a promise that he made to his deceased wife. Soon, the shot heard ‘round the world rings out as Archduke Franz Ferdinand is felled by an assassin’s bullet. However, this is all orchestrated by an evil and shadowy cabal made up of various dissidents who are seeking to manipulate a massive war between King George, Kaiser Wilhelm of Germany (also Tom Hollander) and Russia’s Tsar Nicholas (yep, you guessed it, Tom Hollander). The duke enlists aid from faithful manservant Shola (Djimon Hounsou) and a nanny named Polly (Gemma Arterton) to uncover the insidious plot and bring the war to an end before it leaves the entire world in ash.

There’s a fun moment where Rasputin (Rhys Ifans) fights our heroes while doing a blend of the Russian Cossack dance and capoeira. Unfortunately, it’s in the middle of an entire action sequence that is otherwise boring, uninspired and precipitated by the “mad monk” essentially performing cunnilingus on Fiennes’ leg. But even that isn’t grotesque or weird enough to be memorable or affecting — it’s just odd. It lands flat and doesn’t serve a purpose except to continue a weird strain of gay panic towards Rasputin. There are some well-shot moments of trench warfare, but it’s meant to be an existential crisis wrapped in barbed wire and mud, which doesn’t fit in with the dance fighting and jokes about Shola being incredibly brave but scared of flying. There’s a clever idea of creating a whisper network of servants throughout the world, but nothing of great interest or intrigue comes out of it, except for when Stanley Tucci stumbles into frame and surprises the audience by showing up. Good for him for getting paid for his time with “The King’s Man.” Not all of us were so lucky.

This movie is a boring mess that drags on and on, with blips of interest scattered across its interminable 131 minutes. Granted, things are in frame and focused correctly, sound is well-distributed and most of the effects aren’t gallingly terrible. There are also kernels of good ideas along with two or three fight sequences that are well-choreographed and captured on camera nicely by DP Ben Davis. So, that counts for something, but it’s not much. It’s almost impressive how Vaughn gets weak and boring performances from stellar actors like Fiennes, Arterton, Hollander, Charles Dance, Daniel Brühl and more. They’re clearly trying something, and their past filmographies show that the talent exists, so it can only be the direction that informed such terrible moments.

“The King’s Man” is bad. It’s not even good to have on in the background because it’s so bland and tedious, with unnecessary narrative detours that turn most sequences that should be fun and engaging into emotionally deprived drudgery. Viewers know what will happen from the first minute, and any deviation from that expectation is when the script by Vaughn and Karl Gajdusek decides to do something even stupider than anyone could have guessed. Wait for that handful of good scenes to hit YouTube, and until then, watch almost literally any other movie instead. There’s a high probability that it will be better than the venal shrug of a film that is “The King’s Man.”