Trending
You are at:Home»Entertainment»Movies»Blu Tuesday: “The Last Duel” and More 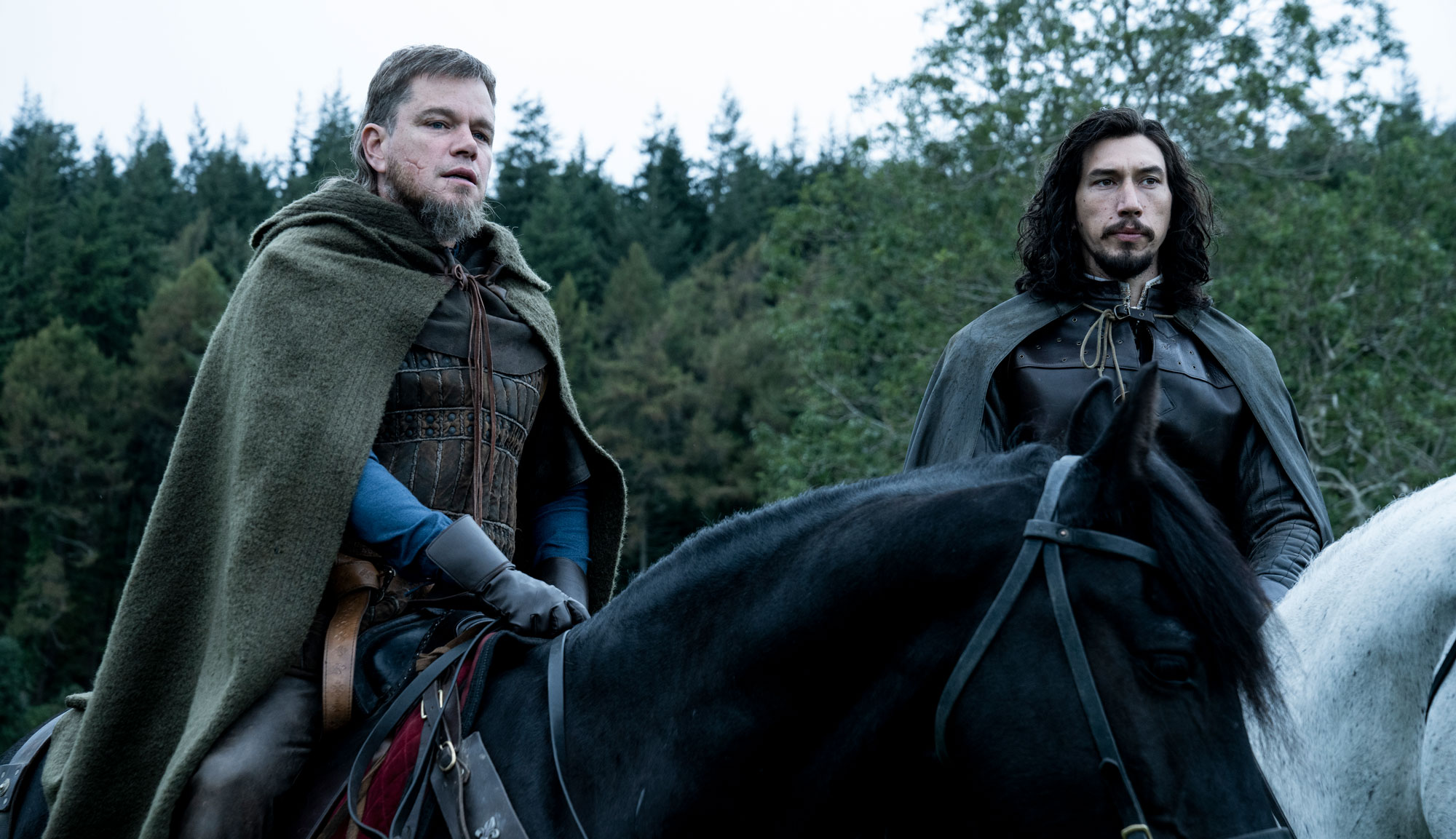 Pick of the Week: “The Last Duel” 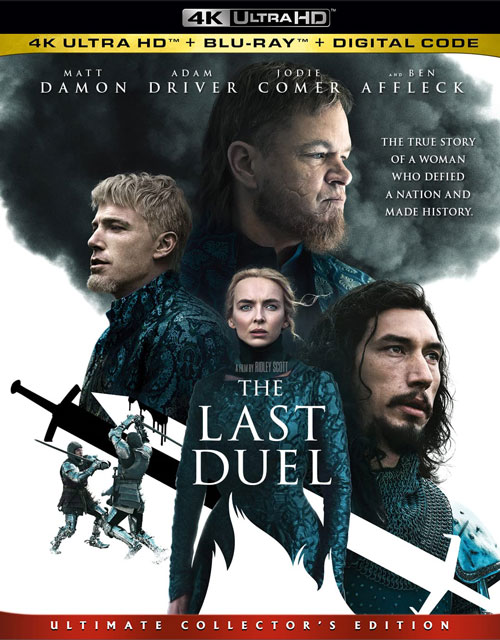 Director Ridley Scott’s latest medieval drama may not be on the same level as “Gladiator,” but it’s yet another example of the kind of grand-scale filmmaking that he excels at. Filled with stunning cinematography and exquisite production and costume design, “The Last Duel” is a visually lush historical epic that’s anchored by a trio of strong performances, particularly Jodie Comer, who brings a quiet strength and resilience to the role of Marguerite. Though the unique “Rashomon”-style approach to the narrative, which offers three different perspectives of the same story, can feel a bit redundant at times, each version adds new layers and important nuances — something as subtle as a look or line of dialogue — that give the audience a whole new read on the material. “The Last Duel” isn’t without its problems, but it’s a largely effective (and timely) period piece about toxic masculinity and sexual assault that ranks among Scott’s better films in recent memory.

“The Card Counter” — Writer/director Paul Schrader has built a career exploring the lives of lonely, alienated men seeking some sort of redemption, and in that regard, “The Card Counter” doesn’t stray too far from his comfort zone, both tonally and thematically. However, it’s a rather middling effort — a slow and meandering character study without much to say — that’s marred by a sloppy script, uninspired direction and a disruptive supporting turn by Tiffany Haddish. Though Oscar Isaac is fantastic as the quiet and unassuming title character, an ice-cold card shark who hops from casino to casino to avoid unwanted attention, it’s not enough to cover up the film’s many flaws. “The Card Counter” is certainly worth seeing for Isaac’s commanding performance, but that’s where its strengths end. Extras include a behind-the-scenes featurette. FINAL VERDICT: RENT

“The Wolf of Wall Street” — Martin Scorsese has had his share of hits and misses over the years, but this 2013 comedy is right up there with “Gangs of New York” and “The Departed” as one of his best films of the past 20 years. In many ways, it works like a companion piece (at least thematically) to earlier movies like “Goodfellas” and “Casino.” But while those crime films are about actual gangsters, “The Wolf of Wall Street” is about a different kind of criminal altogether: a Gordon Gekko-like stockbroker whose own greed and hard-partying lifestyle ultimately led to his downfall. The fact that it’s based on a true story only makes it that much more captivating to watch unfold, and between Leonardo DiCaprio’s brilliant lead performance and Terrence Winter’s excellent script, it’s without a doubt the funniest movie that Scorsese has ever directed. Though the film is a little too long for its own good, the characters are so magnetic and the dialogue is so razor-sharp that it’s impossible not to enjoy. Extras include a pair of production featurettes and a roundtable chat with Scorsese, DiCaprio and Jonah Hill. FINAL VERDICT: BUY