Trending
You are at:Home»Entertainment»Movies»Blu Tuesday: “Copshop” and More 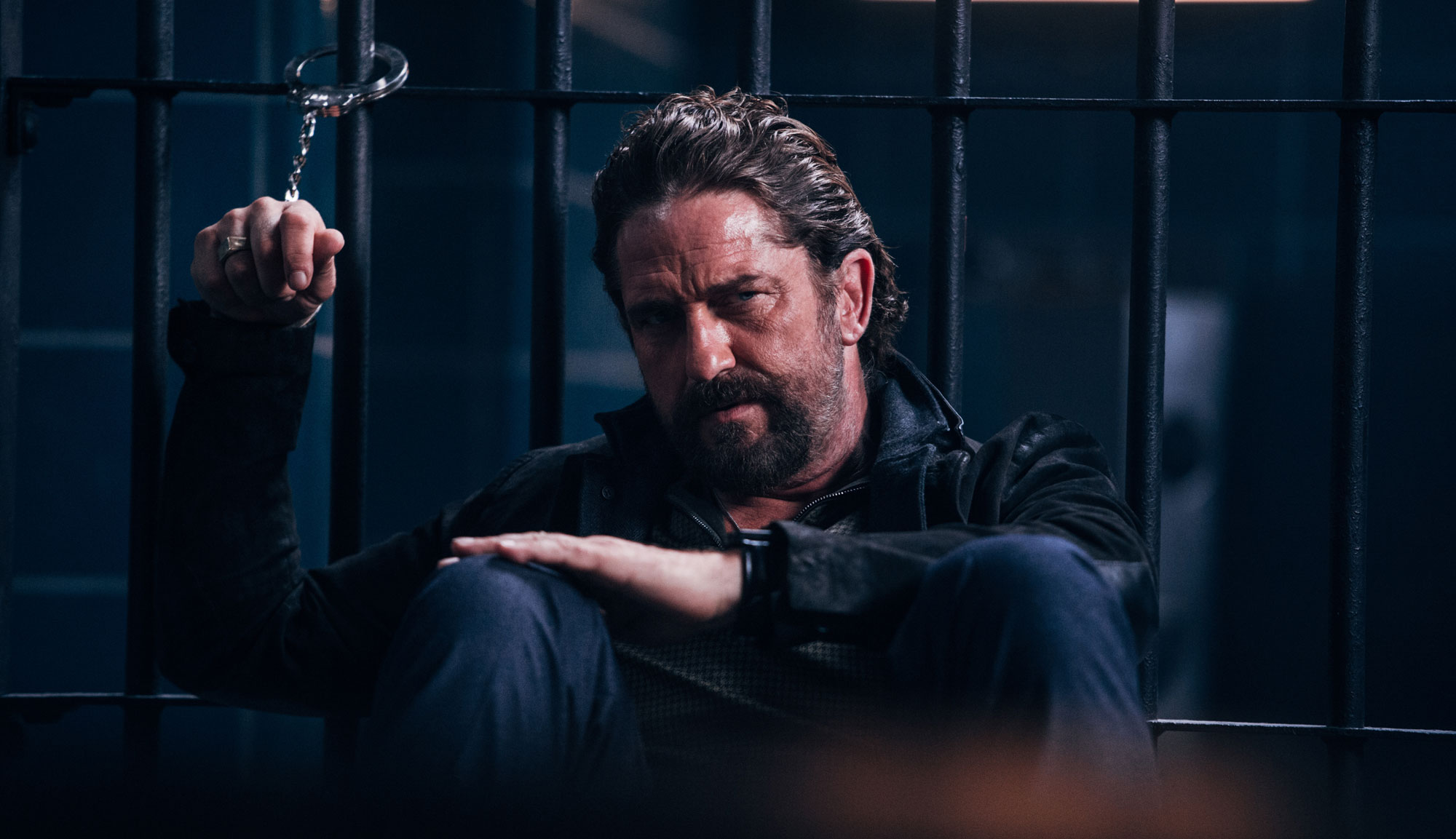 Pick of the Week: “Copshop” 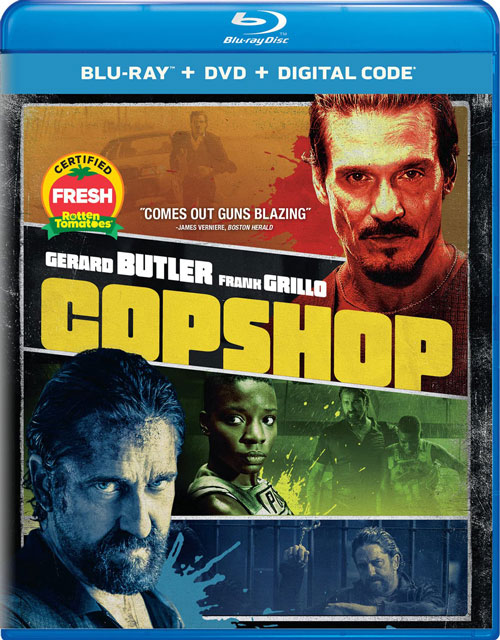 A pulpy crime thriller set almost entirely within the confines of a small-town police station, “Copshop” owes a lot to classic movies like “Rio Bravo” and “Assault on Precinct 13.” Though the film takes some time to get going, with most of the first act wasted on throwaway characters who don’t survive past the halfway mark, it picks up considerably with the arrival of Toby Huss’ oddball assassin. The veteran character actor would run away with the whole movie were it not for Alexis Louder, who also turns in good work as the main protagonist, outshining her more famous co-stars (Gerard Butler and Frank Grillo) with poise and swagger. Though director Joe Carnahan hasn’t made a good film since 2011’s “The Grey,” he comes pretty close with “Copshop.” The movie is undoubtedly flawed and a little too long, but it has enough great moments to make up for its messy execution. FINAL VERDICT: RENT

“Dear Evan Hansen” — The initial response to the film adaptation of “Dear Evan Hansen” was so overwhelmingly negative that you’d think the filmmakers had committed a crime against humanity. In reality, the movie isn’t nearly as bad as some would like you to believe. It’s also not as good as the stage musical on which it’s based, but that has less to do with the execution than the simple fact that the story just works better in the intimacy of the theater. Sure, the main premise is still problematic in the way that its title character exploits someone’s death for personal gain, but that’s kind of the point of the story. Additionally, while the film’s attempts to make Ben Platt look younger have a seemingly reverse effect, there’s no denying that the actor completely owns the role he made famous. In fact, most of the cast is great, especially Kaitlyn Dever as Evan’s crush and Amandla Stenberg as his overachieving classmate. Much like the stage show, the songs by Benj Pasek and Justin Paul are pretty hit and miss, though “Sincerely Me” remains a highlight, even more so here because it’s the only song that feels like a full-fledged musical number. And that’s honestly the biggest problem with “Dear Evan Hansen” — it’s not the kind of musical that’s made for the big screen, and as a result, the things that worked so well on the stage fall a bit flat in translation. Extras include a making-of featurette, a behind-the-scenes look at the film’s songs and more. FINAL VERDICT: RENT

“Ron’s Gone Wrong” — “Ron’s Gone Wrong” may technically fall under the Walt Disney umbrella following the studio’s acquisition of 20th Century Fox, but it lacks the heart and humor of a typical Disney animated film. A twist on the classic story of a boy and his dog, with the latter replaced by a malfunctioning robot voiced by Zach Galifianakis, “Ron’s Gone Wrong” is a cute and mostly harmless piece of family entertainment that fails to bring anything new to the table. The titular robot is basically just an inferior version of Baymax from “Big Hero 6” (Galifianakis even sounds like him at times), while the film’s critiques of Big Tech feel oddly contradictory for a movie that was made almost exclusively on computers. Though “Ron’s Gone Wrong” isn’t a complete bust, it all feels a little too bland and familiar to leave much of an impression. Extras include a behind-the-scenes look at making the film, as well as a conversation between Galifianakis and co-star Jack Dylan Grazer. FINAL VERDICT: RENT

“Werewolves Within” — Loosely based on the Ubisoft virtual reality game of the same name, which itself is based on the popular party game “Mafia,” “Werewolves Within” is a mildly amusing horror comedy that’s not nearly as funny as it thinks. Though co-stars Sam Richardson and Milana Vayntrub (aka the AT&T Girl) are admittedly pretty charming in their roles, the rest of the cast — played by a veritable who’s who of character actors like Michaela Watkins, Michael Chernus and Wayne Duvall — are so unbelievably irritating that it starts to wear you down. Director Josh Ruben does an admirable job of trying to inject the film with a kinetic style and comic energy reminiscent of Edgar Wright, but while it certainly makes “Werewolves Within” more enjoyable, it only manages to paper over the cracks. FINAL VERDICT: RENT