Trending
You are at:Home»Entertainment»Movies»Blu Tuesday: “Respect” and More 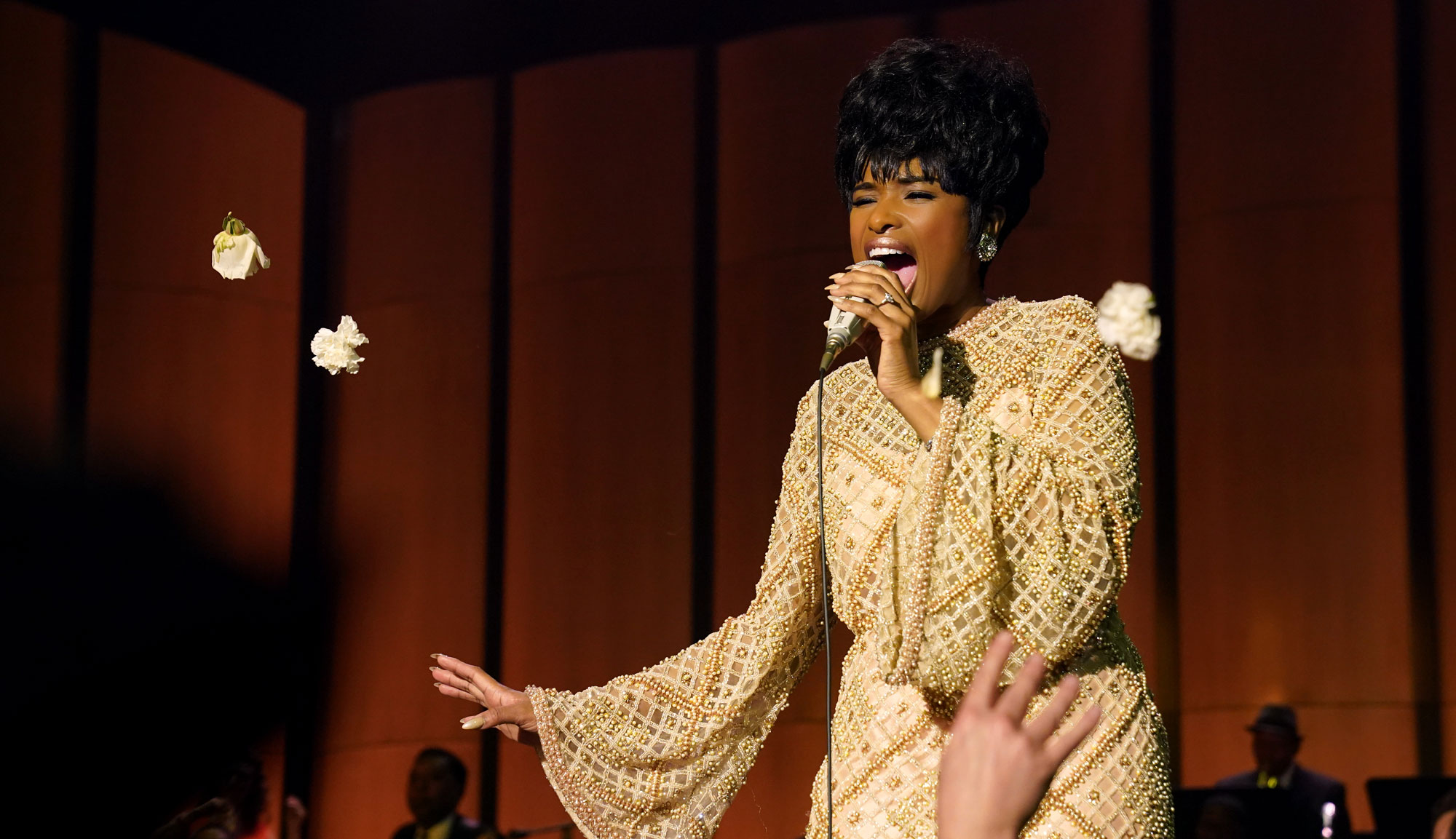 Pick of the Week: “Respect” 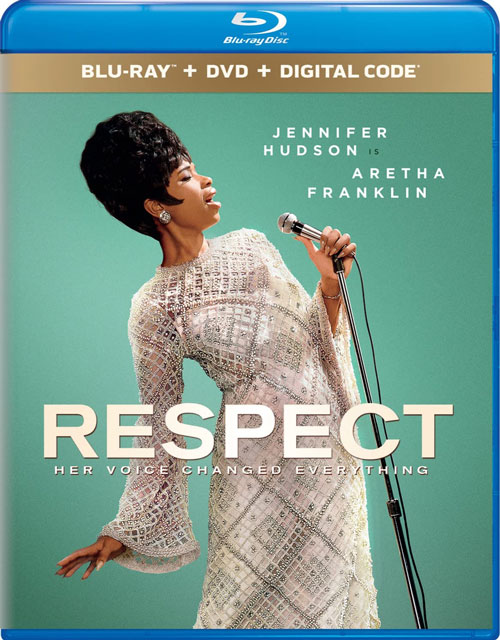 With 14 Grammy Awards and 20 number-one hits to her name (among other plaudits), Aretha Franklin will almost certainly go down as one of the greatest musical artists of all time, so it’s a shame that Hollywood’s long-awaited biopic of the singer/songwriter is so dull. Titled after one of her most famous songs, “Respect” is yet another clichéd, by-the-numbers biopic that is about as exciting as reading from her Wikipedia page; all of the big moments are covered, but it feels like the film is just checking items off a list. “Respect” hits its high point around the hour mark with the Muscle Shoals sessions and then slowly starts to fall apart from there. Though Jennifer Hudson is well cast as Aretha, and Forest Whittaker turns in good work as always as her strict preacher father, for a movie about the so-called Queen of Soul, there’s very little soul to be found.

Extras include a making-of featurette, as well as additional featurettes on Hudson, director Liesl Tommy, and the film’s production and costume design. FINAL VERDICT: RENT

“Reminiscence” — Lisa Joy’s directorial debut is a highly unoriginal genre mash-up that suffers from a poorly crafted script and some clumsy direction. For a movie that deals in memories, it’s fitting that “Reminiscence” should serve as a reminder of much better films, including “Chinatown,” “Blade Runner” and “Strange Days,” which it cribs from often. Though the movie certainly looks great and has some cool production design, the story and the performances are so dull that it never draws you in. It doesn’t help that Hugh Jackman and Rebecca Ferguson both feel miscast in their roles, though perhaps that has more to do with the soulless and emotionless script. Much like HBO’s “Westworld,” which Joy co-created with husband Jonathan Nolan, “Reminiscence” is a frustrating piece of dystopian sci-fi that squanders its potential. Extras include a behind-the-scenes look at making the film, a music video and more. FINAL VERDICT: SKIP

“The Outsiders: The Complete Novel” — Francis Ford Coppola is responsible for some of the greatest movies in cinema history, but “The Outsiders” is not one of them — not even close. Based on S.E. Hilton’s 1967 novel of the same name, “The Outsiders” is a cheesy, melodramatic mess of a film that’s perhaps best known for its incredible cast of young talent, even if many of them (like Patrick Swayze, Rob Lowe and Tom Cruise) don’t have very much to do. The dialogue and acting are pretty horrendous considering the talent involved, and when combined with the ridiculously maudlin musical score, it makes the whole thing feel like some overwrought afterschool special. Extras include a pair of audio commentaries by Coppola and most of the main cast, as well as a look at restoring the movie, behind-the-scenes featurettes, deleted scenes and more. FINAL VERDICT: SKIP