Trending
You are at:Home»Entertainment»Movies»Blu Tuesday: “Inglourious Basterds” and More 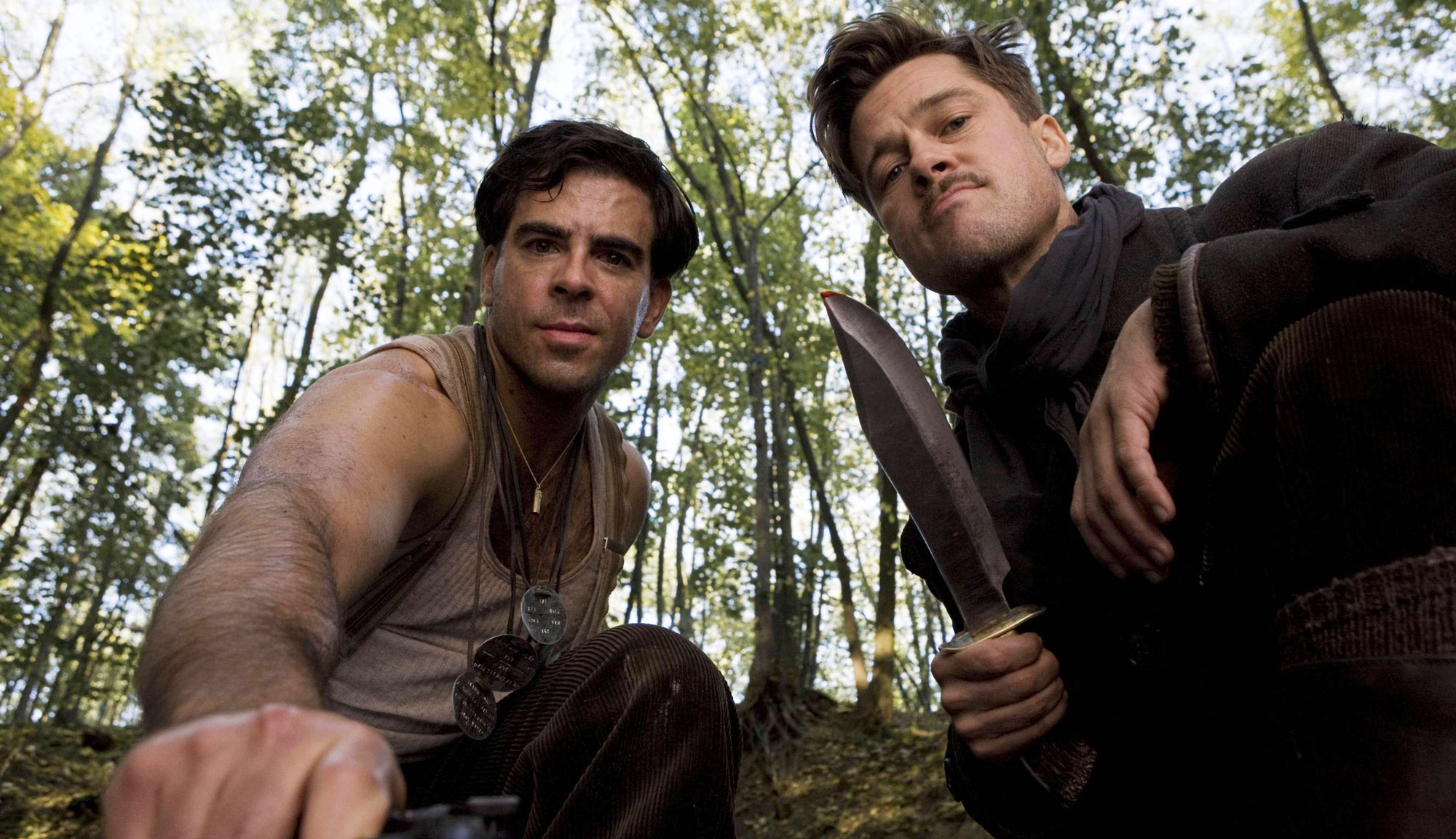 Pick of the Week: “Inglourious Basterds” 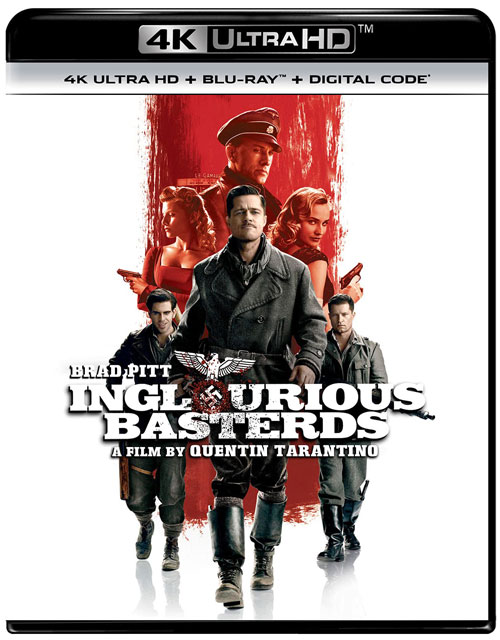 Quentin Tarantino’s WWII revenge fantasy is among the best films in a career filled with absolute bangers. Released only two short years after the 2007 commercial failure “Grindhouse,” “Inglourious Basterds” is the first movie where Tarantino’s maturation as a filmmaker (particularly in the way that he frames shots and the performances that he gets from his actors) really became noticeable. The movie is filled with wonderful dialogue, interesting characters and great performances from its ensemble cast, including Brad Pitt, Michael Fassbender, Mélanie Laurent and Christoph Waltz. It also contains some of the most thrilling sequences of Tarantino’s career. The bar scene is an instant classic that features the writer/director at his nostalgic best, while the opening chapter is a masterclass in suspense that sets the stage for the story to come. Lesser movies would have a hard time living up to such a brilliant sequence, but the fact that “Inglourious Basterds” spends the next two hours building upon it in new and exciting ways is a testament to the film’s immense quality.

Extras include a roundtable discussion with Tarantino, Pitt and film critic Elvis Mitchell, as well as an interview with actor Rod Taylor, the propaganda film-within-the-film “Nation’s Pride” and more. FINAL VERDICT: BUY

“Free Guy” — The trailers for Shawn Levy’s “Free Guy” weren’t very promising, but the movie’s strong reviews gave me hope that it was much better than it looked. Unfortunately, that’s not the case. From its cursory understanding of video games to its paper-thin characters, predictable story and complete lack of chemistry between its two leads, “Free Guy” is a surprisingly dull action-comedy that drags on for way too long. There are only a handful of jokes that actually work, while the talented cast is largely wasted in their roles. Ryan Reynolds is basically just playing himself again (and at this point, it’s getting a little old), while Jodie Comer has proven with “Killing Eve” that she’s so much better than this. Taika Waititi seems to be having a blast as the film’s over-the-top villain, but it’s an incredibly one-note performance that only goes so far. “Free Guy” works just fine as the sort of background noise entertainment that plays ad nauseam on basic cable, but it’s forgettable in every way. Extras include a behind-the-scenes look at making the film, deleted scenes, a gag reel and more. FINAL VERDICT: RENT

“The Green Knight” — Director David Lowery has yet to make a film that has truly connected with me, and despite my hope that “The Green Knight” would somehow be different, it’s just like all of Lowery’s other work. Though the movie is incredibly well shot and contains some stunning imagery, it’s also dull, self-indulgent and painfully slow. Adapted from the 14th-century poem “Sir Gawain and the Green Knight,” the film’s loosely connected vignettes don’t particularly make for an exciting journey. Its protagonist is also completely worthless as a heroic type and isn’t very deserving of the lessons and skills that he supposedly learns along the way. Though the premise has the makings of a solid medieval tale, “The Green Knight” is so devoid of emotion and fantastical wonder that it offers little beyond the surface. Extras include a making-of featurette and two additional featurettes on the film’s visual effects and title design. FINAL VERDICT: SKIP