Trending
You are at:Home»Entertainment»Movies»Blu Tuesday: “The Sparks Brothers” and More 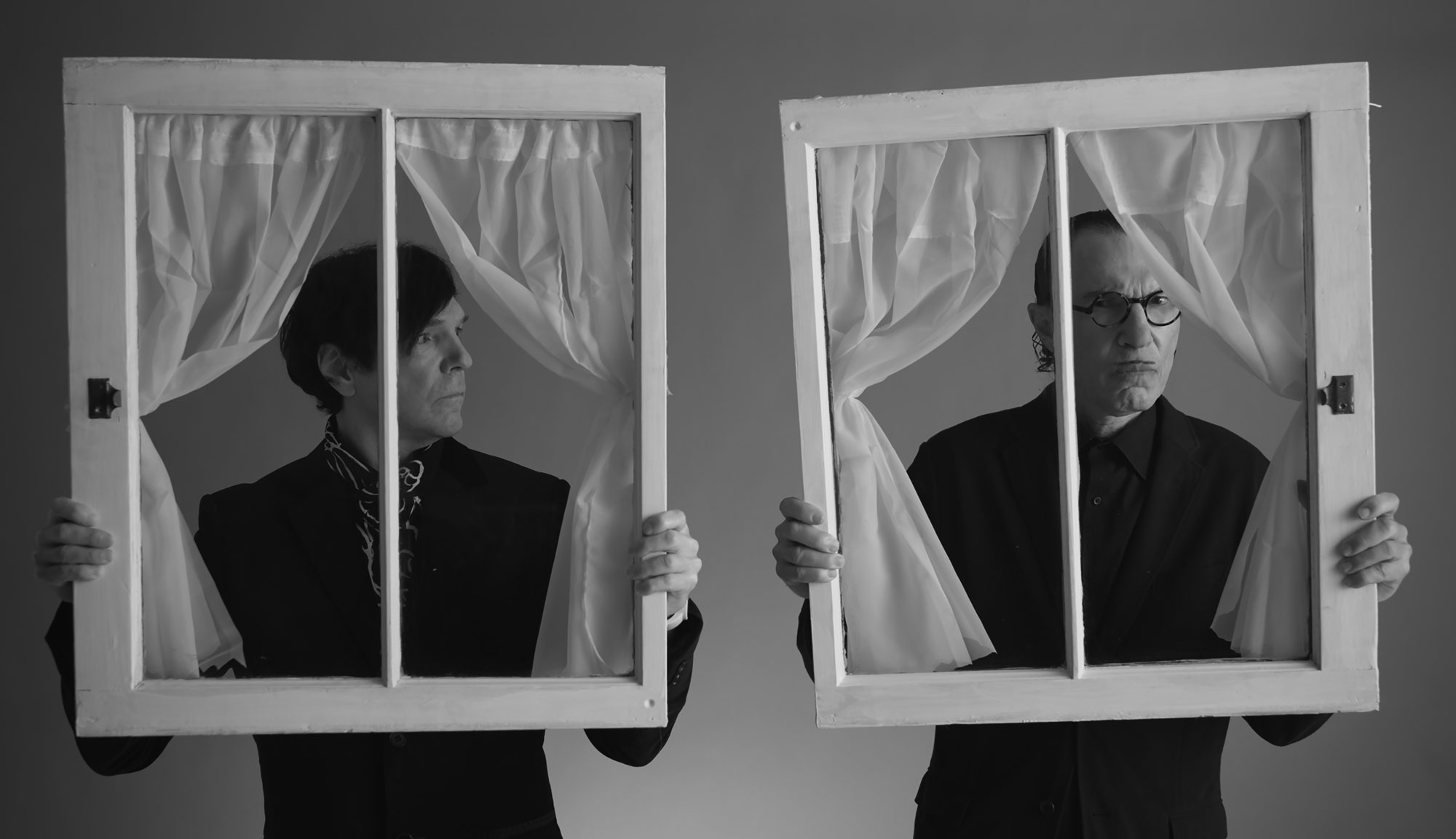 Pick of the Week: “The Sparks Brothers” 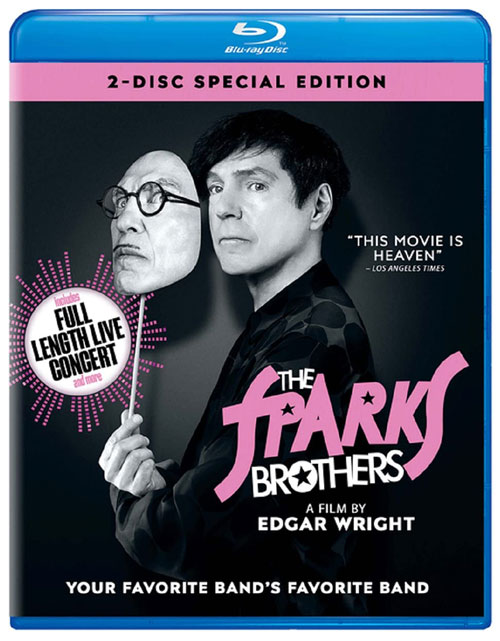 Edgar Wright is one of the most musically driven filmmakers in Hollywood, so it’s no surprise that he would eventually get around to making a music documentary of his own. What is slightly surprising is that the subject of his film is alt-pop duo Sparks — a band that many people have never even heard of yet whose career spans five decades and has influenced countless musical acts. Though it covers a lot of ground and as such is a bit on the long side, “The Sparks Brothers” is made with such fanboyish enthusiasm that the time flies by, thanks in part to the strong roster of interviewees comprised of former bandmates, fellow musicians and celebrity fans. However, the documentary wouldn’t be nearly as endearing or entertaining were it not for the men behind Sparks. Ron and Russell Mael are fascinating subjects whose story is so good that it’s hard to believe it hasn’t been told before. They also happen to be extremely likeable and self-effacing, and even if you’re not a fan of their music by the end, you’ll be rooting for their continued success in whatever form it may come.

Extras include a 2018 Sparks concert shot by director Edgar Wright at the O2 Forum Kentish Town and over 75 minutes of deleted scenes. FINAL VERDICT: RENT

“The Forever Purge” — Just when it looked like we were finally done with the “Purge” movies, Universal has cranked out a fifth installment in the series — a film so unnecessary that the only way it’s able to exist is by immediately undoing everything that happened in the previous four movies. Apparently, Americans haven’t learned their lesson from the first go-around and have reinstated the very government that invented the Purge, unknowingly setting into motion a never-ending campaign of mayhem that is basically the nightmare scenario of Trump’s America. The political undertones are about as subtle as a sledgehammer, while the characters and dialogue are as poorly written as we’ve come to expect from the series. Though “The Forever Purge” contains some decent action, it’s yet another forgettable entry in a mostly forgettable franchise. Extras include a pair of production featurettes, an alternate storyboard opening and a deleted scene. FINAL VERDICT: SKIP

“Legend” — The 1980s were positively teeming with fantasy films, from lighter fare like “The Neverending Story” and “Willow” to more mature titles like “Conan the Barbarian” and “Excalibur.” Ridley Scott’s “Legend” falls somewhere in the middle, which is perhaps why it never really enjoyed the same level of success. Though “Legend” has since found a cult following, especially among those who first saw the movie as kids, it doesn’t disguise the fact that the film is an incoherent mess that never quite gets going due to a painfully dull story, shallow characters and bad acting. The movie does contain some nice cinematography, and Tim Curry turns in a bombastic performance as the Lord of Darkness, but those are the only things it has going for it. “Legend” is not a good film by any measure, and it’s one that both Scott and star Tom Cruise would probably rather forget. Extras include an audio commentary by Scott, the 2002 documentary “Creating a Myth: Memories of Legend,” a new retrospective featuring interviews with various crew members, alternate footage from the overseas release and more. FINAL VERDICT: SKIP

“Twist” — This modern-day retelling of the iconic Charles Dickens novel “Oliver Twist” stars Michael Caine as the Fagin-like father figure to a gang of juvenile thieves. Though it’s a fairly loose adaptation that only uses a few story and character elements from Dickens’ tale, it’s incredible that director Martin Owen (along with the seven credited writers) thought that this was the best use of such revered source material. There are three separate parkour sequences in the first 10 minutes alone, which tells the audience pretty much all they need to know about what they’re getting themselves into. Newcomer Raff Law may be a dead ringer for his father Jude, but as the film’s title character, he fails to display even an ounce of his talent, while the rest of the cast doesn’t fare much better. It’s hard to judge them too harshly, though, because the acting is the least of the movie’s problems. Extras include a behind-the-scenes featurette. FINAL VERDICT: SKIP