Trending
You are at:Home»Entertainment»Movies»Blu Tuesday: “Unbreakable” and More 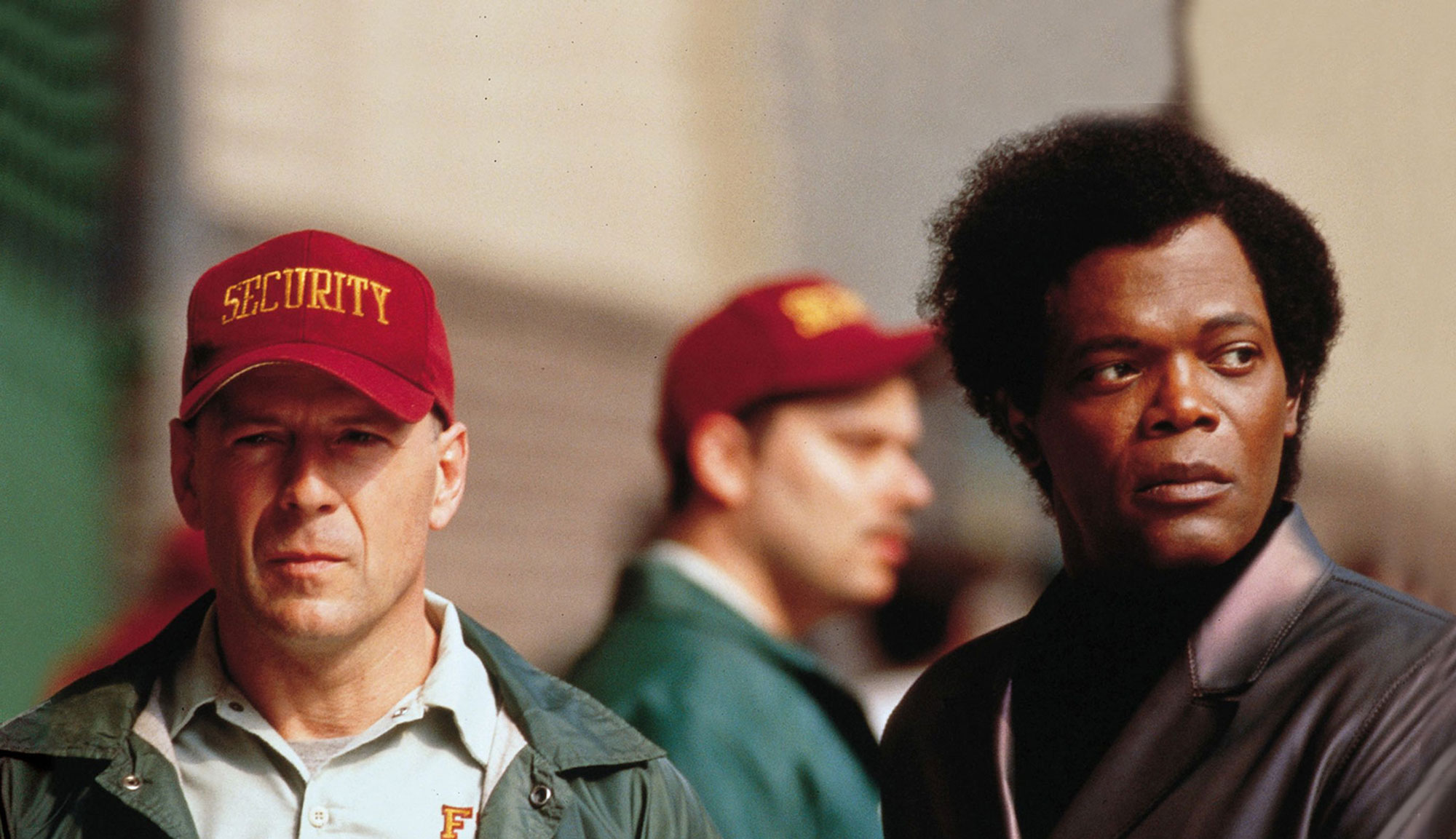 Pick of the Week: “Unbreakable” 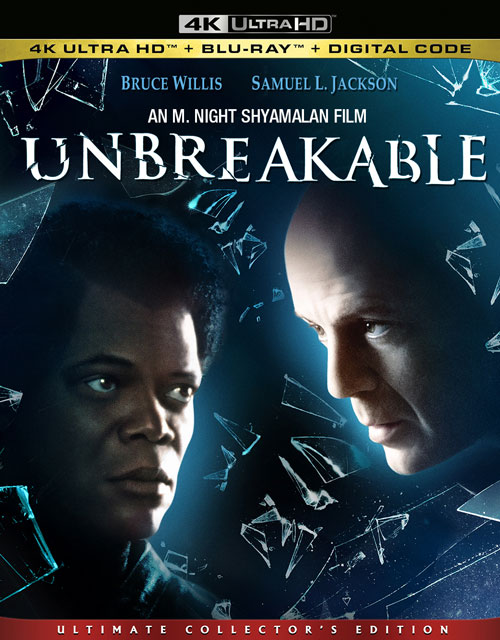 M. Night Shyamalan’s “Unbreakable” came out at a time when superhero movies weren’t yet the box office force that they are today, so it never performed quite as well as it might have under different circumstances. Then again, “Unbreakable” is a different kind of superhero movie — one that’s more interested in exploring identity and the mythology of comic book heroes (and villains) than the CGI-driven spectacle that audiences are used to these days. If there’s a modern comparison, it would be Todd Philips’ “Joker” in the way that it deconstructs what a comic book movie can be. Though Shyamalan’s film isn’t without its problems, it’s built around an intriguing premise that evolves in exciting ways, culminating in a great twist ending that really should have been the genesis for a new franchise. “Unbreakable” doesn’t play as well today as it did 20 years ago, but it’s still one of the best original movies in the superhero genre.

Extras include a behind-the-scenes look at making the film, some deleted scenes and more. FINAL VERDICT: BUY

“F9” — As a fan of the “Fast and Furious” movies, it pains me to say that the franchise reaches a new low with the stupidly titled “F9.” Admittedly, the cracks were already beginning to show with 2017’s “The Fate of the Furious,” but “F9” is worse in almost every way. These movies are only as good as their characters, and unfortunately, some of the best ones (played by Paul Walker, Gal Gadot and Dwayne Johnson) have since exited the core series for various reasons. Even fan-favorite character Han feels like a shadow of himself in this installment — no doubt a product of his laughably conceived return from the dead — while John Cena’s Jakob makes for an intriguing villain on paper but is given very little to do. Granted, the film still delivers as far as the action is concerned, but for a series that relies so much on the chemistry of its cast, “F9” is woefully lacking in that department. Extras include an audio commentary by director/co-writer Justin Lin, some behind-the-scenes featurettes, a gag reel and more. FINAL VERDICT: RENT

“Cruella” — The last thing anyone needed was another origin story for a classic movie villain, but credit to the makers of “Cruella” for not going down the tragic hero route à la “Maleficent.” Although the title character certainly isn’t the most villainous person in the film, “Cruella” doesn’t hide from the fact that she’s still a villain, even if the reasoning behind her malice is totally absurd. Unfortunately, the movie as a whole isn’t very good. Though it contains some smart casting, a great soundtrack and excellent costume design, much of that is undone by its poor script and lethargic pacing. The story isn’t very engaging and fails to give the audience a reason to empathize with its mostly amoral characters, while the film runs about 30 minutes too long. Sometimes a villain is just a villain because that’s what the story requires, rendering this whole cinematic exercise moot. Extras include a behind-the-scenes look at making the film, some deleted scenes, a blooper reel and more. FINAL VERDICT: RENT