Trending
You are at:Home»Entertainment»Movies»Blu Tuesday: “The Shawshank Redemption” and More 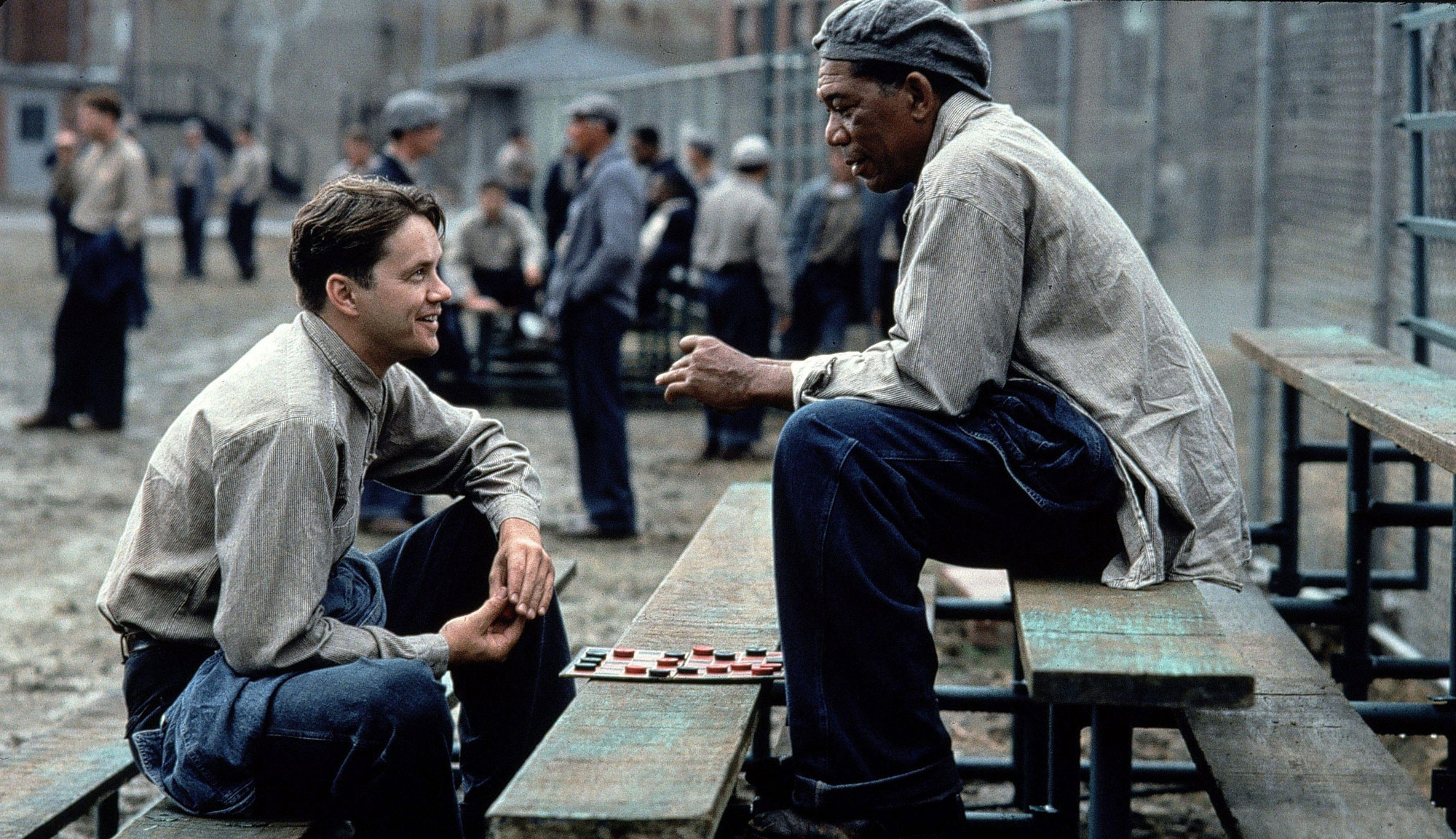 Pick of the Week: “The Shawshank Redemption” 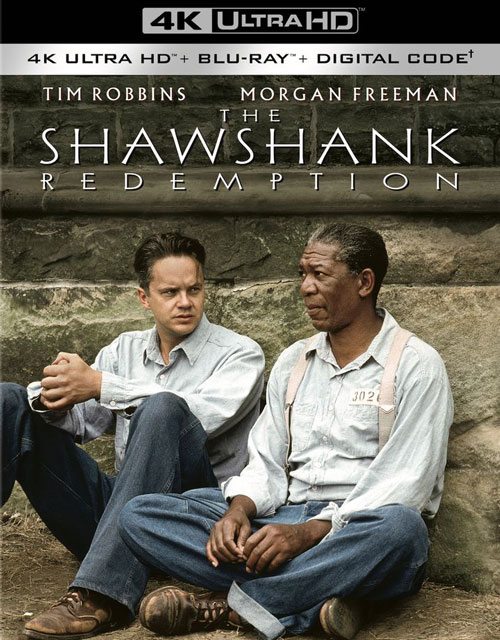 Frank Darabont’s “The Shawshank Redemption” may have bombed at the box office during its initial release in 1994, but it has since gone on to become one of the most respected and loved films in movie history, maintaining its place atop the IMDb Top 250 list for what seems like forever. There have been numerous think pieces about why the movie’s popularity has managed to endure for so long, but the answer is quite simple: it’s just a darn good film centered around an uplifting story about friendship, hope and perseverance that virtually anyone can relate to. It also contains some excellent performances from Morgan Freeman and Tim Robbins, and boasts one of the all-time great movie endings. There are certainly better films than “The Shawshank Redemption,” but you’d be hard-pressed to find one that everyone seems to enjoy equally.

Extras include an audio commentary by writer/director Frank Darabont, a pair of retrospectives on the film, an interview with Darabont, Freeman and Robbins from “The Charlie Rose Show” and more. FINAL VERDICT: BUY

“Black Widow” — Marvel Studios has been talking about a potential Black Widow solo movie for nearly a decade, and while it’s nice to see it finally come to fruition, especially after the character’s demise in “Avengers: Endgame,” it all feels a little bittersweet. That’s because the film not only lessens the emotional impact of Natasha’s death but ranks among the weaker entries in the MCU. It’s an entertaining but flawed film that boasts some decent action and a fun dynamic between Natasha and her fake family, played by Rachel Weisz, David Harbour and Florence Pugh, the latter of whom steals the show. Unfortunately, the movie also contains one of the worst villains in MCU history and makes poor use of the classic Marvel antagonist Taskmaster. “Black Widow” does more than enough to hold your interest, but considering how long fans had to wait for this movie, it’s a shame that it didn’t turn out better. Extras include a pair of production featurettes, some deleted scenes and a gag reel. FINAL VERDICT: RENT

“Kubo and the Two Strings” — “If you must blink, do it now,” warns the narrator of “Kubo and the Two Strings,” a wildly inventive adventure movie that’s so confident in its eye-popping visuals and brilliant storytelling that it knows you won’t want to miss a single moment. It’s advice you’ll definitely want to follow as well because while LAIKA has never failed to impress with its use of stop-motion animation, the studio has really outdone itself with “Kubo and the Two Strings.” Every single frame is extremely detailed — overflowing with personality and so tactile that it feels like you could reach out and touch it. Though the film isn’t as kid-friendly as most animated movies due to LAIKA’s typical gothic leanings, director Travis Knight does such a good job of balancing the darker elements with humor that they’re not as scary as they could be. And that’s important because despite being a fairly serious film about love, loss and family, “Kubo and the Two Strings” goes about telling its story with such child-like optimism that it resonates even stronger as a result. Extras include an audio commentary by Knight, a behind-the-scenes look at making the film, feature-length storyboards and more. FINAL VERDICT: BUY

“ParaNorman” — LAIKA Studios’ sophomore effort is a much bigger movie compared to its debut feature, “Coraline” — both in scale and scope — and directors Chris Butler and Sam Fell make full use of that larger canvas with this delightful homage to B-movie horror films. Though the plot is a bit thin, the movie is well-paced and never dull thanks to its wonderful animation, witty script and fun cast of characters. It’s arguable whether “ParaNorman” totally succeeds as a zombie film for kids like the directors intended, but it’s a really enjoyable Amblin-esque adventure comedy (think “Goonies” meets “Scooby-Doo”) that ranks among the studio’s best work and makes for a great family-friendly Halloween feature that can be revisited every year. Extras include an audio commentary by Butler and Fell, as well as a behind-the-scenes look at making the film, feature-length storyboards, never-before-seen test footage and more. FINAL VERDICT: BUY