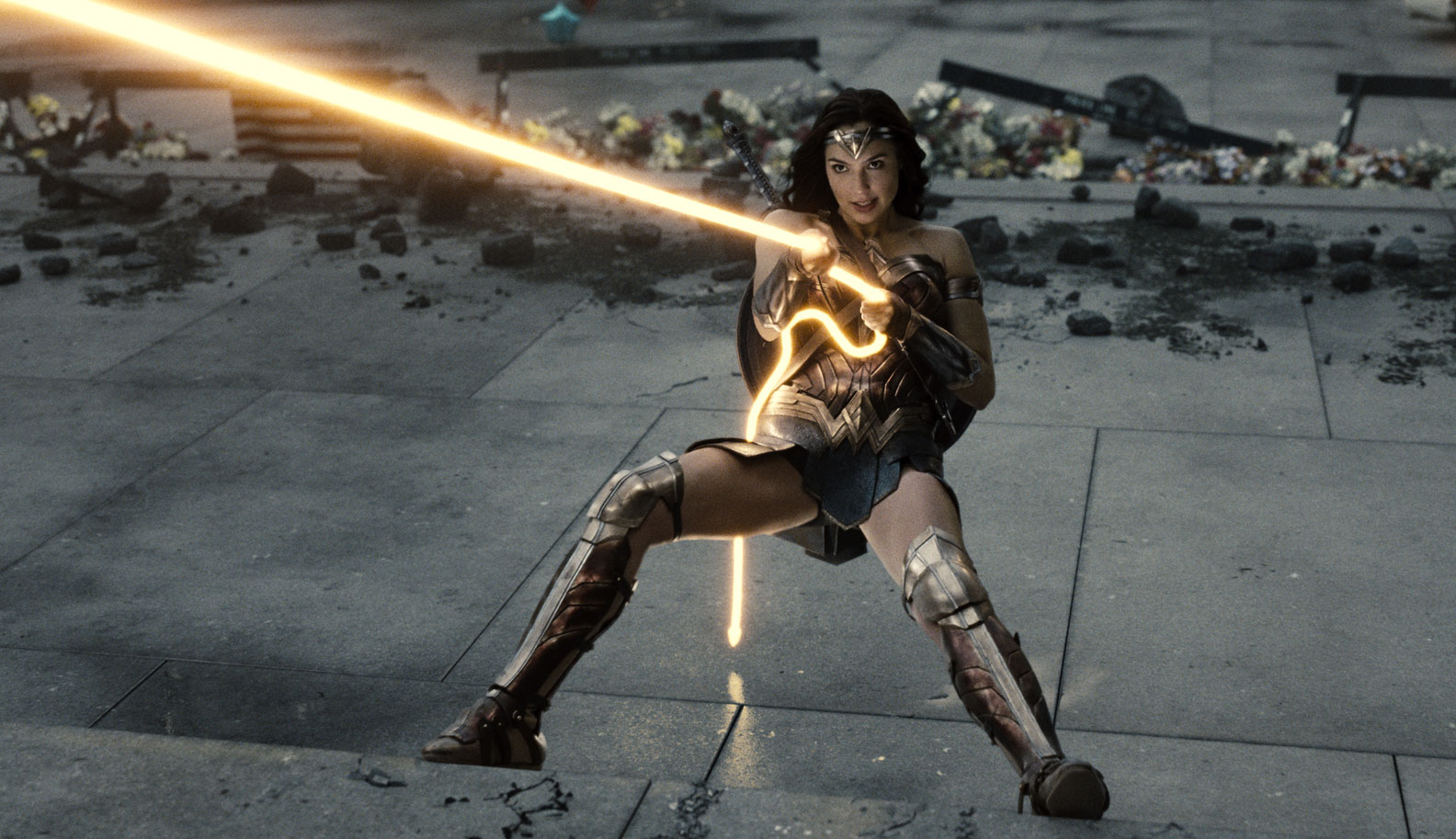 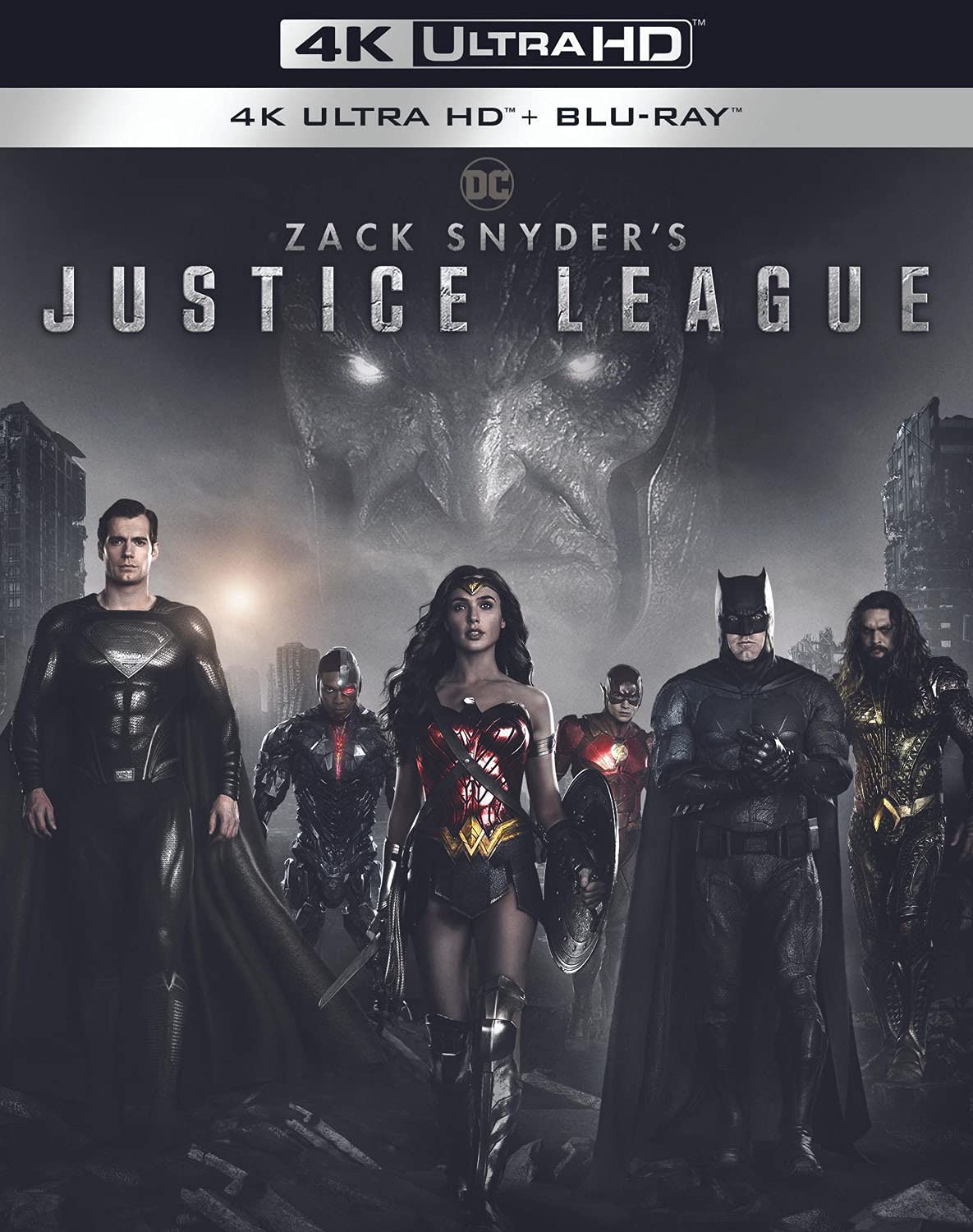 The full story behind “Zack Snyder’s Justice League” will certainly make for a great book one day, but the basic facts are already well known. After Snyder famously stepped away from 2017’s “Justice League” in the middle of post-production due to a family tragedy, Warner Bros. brought in Joss Whedon to complete the project. That version — a rushed and tonally confused Frankenstein’s monster made up of Snyder’s footage and Whedon’s own rewrites/reshoots — wasn’t received well, and for good reason. For years, fans debated whether Snyder’s version would have been any better, and he finally gets his chance to set the record straight with the release of this four-hour cut of the film. And you know what? It is better in just about every way. The story is more dramatic and has more depth and layers to it (no doubt a result of the longer runtime), while the action is much better as well. Though it’s difficult to compare the two projects fairly since Snyder is working under a completely different and unique set of rules, his “Justice League” is a marked improvement upon the Whedon version. It’s not quite the masterpiece that some fans would have you believe, but it is a great example of why sometimes it’s better to just let the filmmaker do the job that the studio hired them to do.

“Star Trek: The Original 4-Movie Collection” — The original “Star Trek” movies have never really been my jam, but there’s no denying their cultural significance within the science fiction genre, especially the first four movies in the series. Though “Star Trek: The Motion Picture” is a pretty bad film (the idea that an evil space cloud could be a formidable opponent is laughable), “The Wrath of Khan,” “The Search for Spock” and even “The Undiscovered Country” have good entertainment value despite their various flaws. Of course, if you’re a fan of the series, you likely already own these movies on multiple formats, so the real draw here is the 4K restoration of all four films, which looks absolutely stunning and is certainly worth the upgrade. It’s a shame that Paramount didn’t include any new bonus material for this release, but the eight-disc set does contain hours of previously released extras, including audio commentaries for each film, behind-the-scenes featurettes and much more. FINAL VERDICT: RENT

“The Gateway” — This direct-to-video crime drama about a down-on-his-luck social worker who gets involved in a dangerous domestic situation with one of his clients is about as generic as they come. Though the movie has good intentions and boasts a strong ensemble cast, including Olivia Munn, Bruce Dern, Frank Grillo, Taryn Manning and Mark Boone Junior, it doesn’t do or say anything that you haven’t already seen a hundred times before. In fact, with the exception of a solid (and rare) starring turn from character actor Shea Whigham, who always delivers great work in whatever he does, “The Gateway” is a pretty forgettable B-movie that’s hindered by a predictable story and some poor direction. Extras include a cast featurette. FINAL VERDICT: SKIP