Trending
You are at:Home»Entertainment»Movies»Movie Review: “Shang-Chi and the Legend of the Ten Rings” 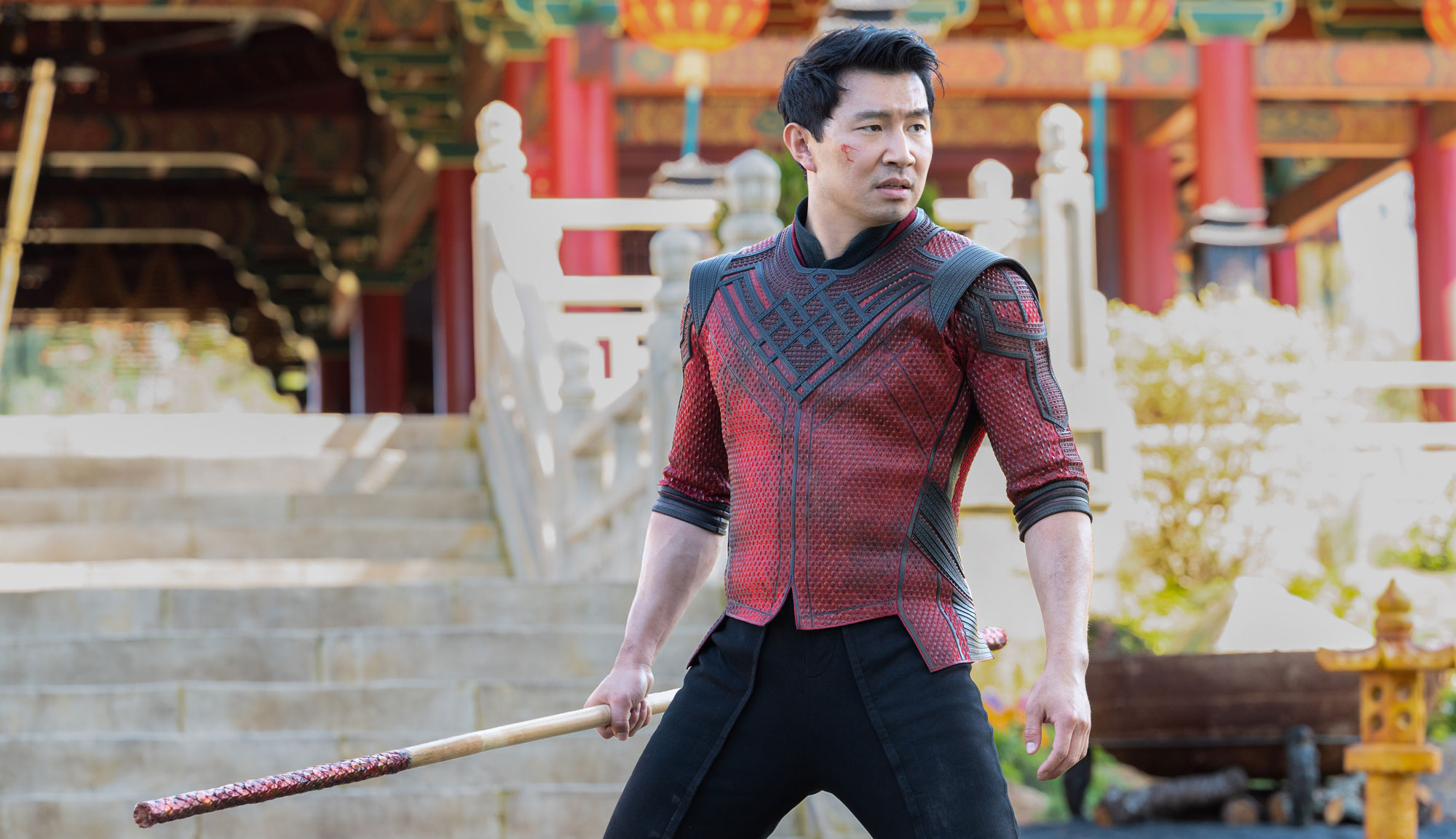 It’s easy to have measured expectations for the newest Marvel movie. The Kevin Feige-led machine is second to none in its ability to make crowd-pleasing blockbusters that rake in cash like no other, but the side effect (especially once the studio was acquired by Disney) is a safe and sanitized formula that excels at spectacle and is largely devoid of art. Over the years, Feige and crew have plumbed Marvel’s vast back catalog to make various genre twists on the form, but at the end of the day, they remain beholden to the greater gods of money and power. “Black Widow” may be a spy movie, and “Guardians of the Galaxy” may be “The Dirty Dozen” in space, but more than that, they’re Marvel movies. So, you know what to expect, and it’s tough to surprise anyone who knows what to expect.

Perhaps that expectation is what makes the opening sequence of “Shang-Chi and the Legend of the Ten Rings” so intriguing. The prologue serves to establish the titular ten rings as wielded by Wenwu (Tony Leung), who conquers all before him with the power of the bracelets on his arms. It’s only when he encounters Jiang Li (Fala Chen), the guardian of a mystical hidden city, that he discovers there is more to life than power and dominion. The film then cuts to modern day San Francisco, where Shaun (Simu Liu), his estranged son, works as a valet with his best friend Katy (Awkwafina). Their lives are rather uninspired, but all of that changes when Shaun is attacked on a city bus by a group of assassins, one of whom has a sword for an arm (Florian Muntenau), and he fights them off with a surprising amount of prowess. Katy certainly didn’t see this coming, nor did she realize that Shaun was just a nickname, and his actual name was Shang-Chi, the son of a legendary warrior. His father has come to claim the necklaces given to him and his sister (Meng’er Zhang), which he believes are the key to rediscovering the legendary lost city he once tried to find.

On the surface, the latest installment in the MCU certainly seems like the biggest departure so far. It isn’t a stretch at all to state that the vast majority of all Marvel films are set from the perspective of a white Western society. Even “Guardians of the Galaxy,” a series set in space featuring all sorts of crazy alien species, is all about a white guy from the Midwest. For “Shang-Chi” to focus on the history, culture and fighting style of the Chinese immediately gives it a new angle to explore and a fresh appeal compared to the litany of movies that came before it. Much like “Black Panther,” which similarly shifted the focus and resulted in one of the better films in the MCU, “Shang-Chi” feels more consequential simply because it’s different. Director Destin Daniel Cretton is given the license to not only change the approach but the direction as well. Cretton is another in a long line of indie directors plucked from relative obscurity to helm one of these big-budget Marvel films, and while the machine is very much churning regardless of who is in the director’s chair, he’s given the freedom to shoot the action with fewer cuts and more fluidity.

The fights are choreographed with a wuxia flair, looking more like superhuman dances than the haymaker fests of most other Marvel films. The choice to turn the ten rings of the Mandarin into magical bracelets that fly from his arms and whip around the battle like boomerangs is certainly a different look than how they’re handled in the comics, but they’re a much better fit for a greater focus on martial arts. That makes the vast majority of the film just feel different. Even “Black Panther,” which had a different look than most of the MCU films, still felt like it had the same sort of fights we’ve seen hundreds of times before. And it’s that approach that makes the third act of “Shang-Chi” more than a little disappointing due to its inability to avoid becoming a dull CG fest — a pit that most superhero movies fall into these days. That’s a real shame considering how well “Shang-Chi” manages to differentiate itself from the rest of Marvel’s action scenes until that point.

“Shang-Chi” would qualify as a risk for Marvel if such a thing even still existed for such a pop culture juggernaut. It’s an obscure character, it doesn’t clearly tie into the other films, and the cast is not full of stars. Those who know Tony Leung from his work in China will definitely be happy to see him here, but beyond him and a smaller role for Michelle Yeoh, the biggest name in the cast is Awkwafina. Time will tell how well “Shang-Chi” penetrates into the mainstream, but it succeeds in throwing even a little bit of a curveball compared to the standard Marvel fare. The fact that a movie like this would be considered a risk for Marvel says a lot about how locked down their formatting of these blockbusters is, but it still counts for something. It does seem more likely that your average moviegoer might end up skipping a movie like this because it isn’t a direct continuation of the main storyline or due to fear of the Delta variant, but this is one of the better films that Feige and company have made.