Trending
You are at:Home»Entertainment»Movies»Blu Tuesday: “The Conjuring: The Devil Made Me Do It” 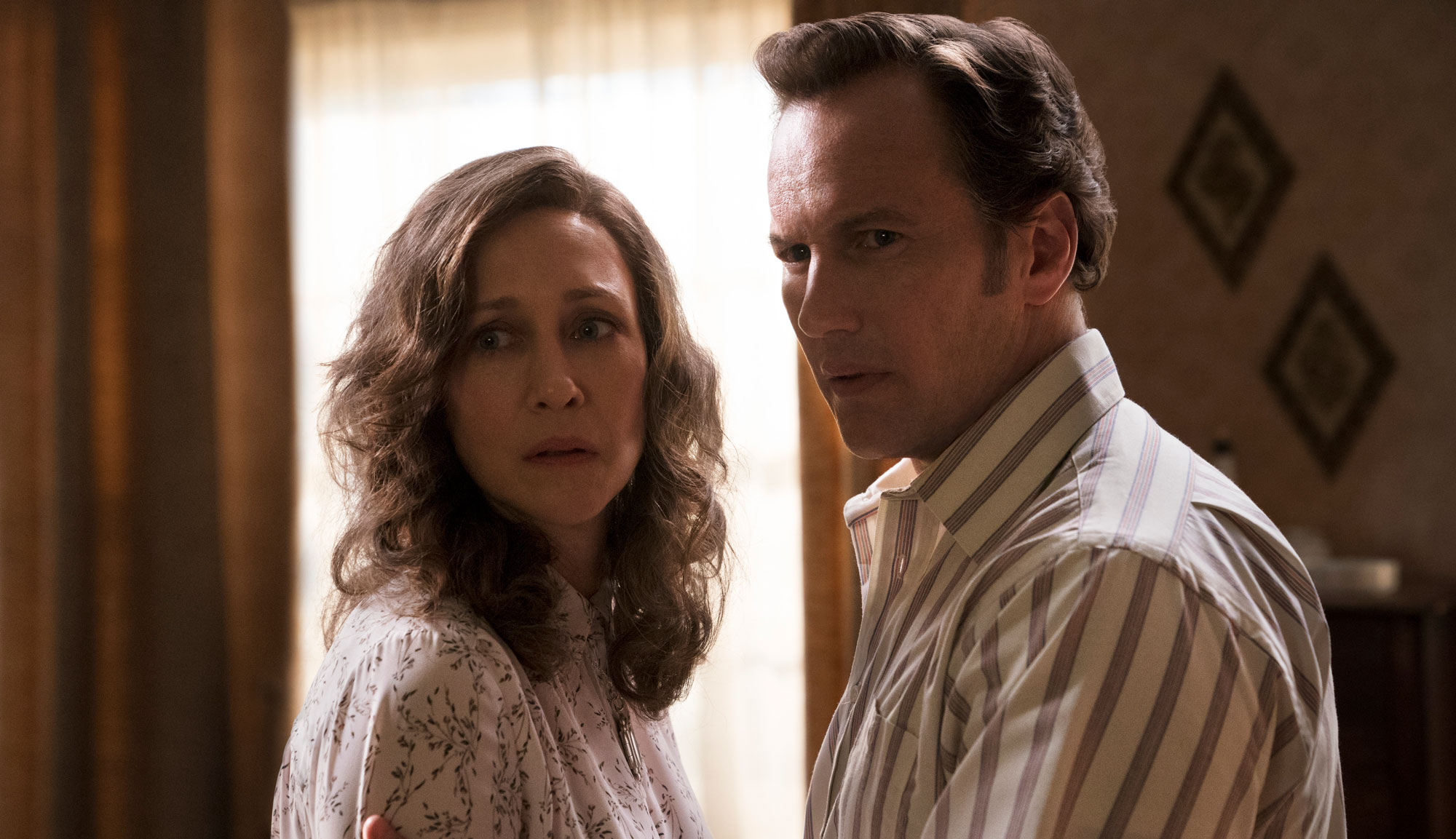 Pick of the Week: “The Conjuring: The Devil Made Me Do It” 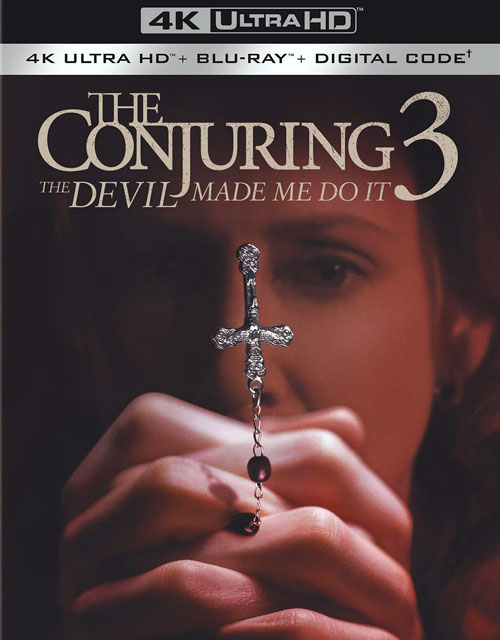 The Conjuring Universe has had a pretty good run over the past decade thanks to its numerous spin-offs and sequels, but the core series has always been the glue that held it all together, which is what makes this latest installment such a disappointment. Though the shift from paranormal horror to occult procedural is a refreshing attempt to mix things up, “The Conjuring: The Devil Made Me Do It” lacks the punch of the previous entries. The film is desperately missing director James Wan’s visual style as well as his knack for wringing suspense out of the simplest moments, with no real standout sequences to speak of. The only saving grace is Patrick Wilson and Vera Farmiga, who are once again great in their roles and honestly the only reason worth watching these movies at this point. But while the real-life Ed and Lorraine Warren still have decades of case files primed for adaptation, “The Conjuring 3” could (and probably should) be their last hurrah.

Extras include a behind-the-scenes look at making the film, a featurette on the true story that inspired the movie, a digital comic that delves deeper into the Conjuring Universe and more. FINAL VERDICT: RENT