Trending
You are at:Home»Entertainment»Movies»Blu Tuesday: “Riders of Justice” and More 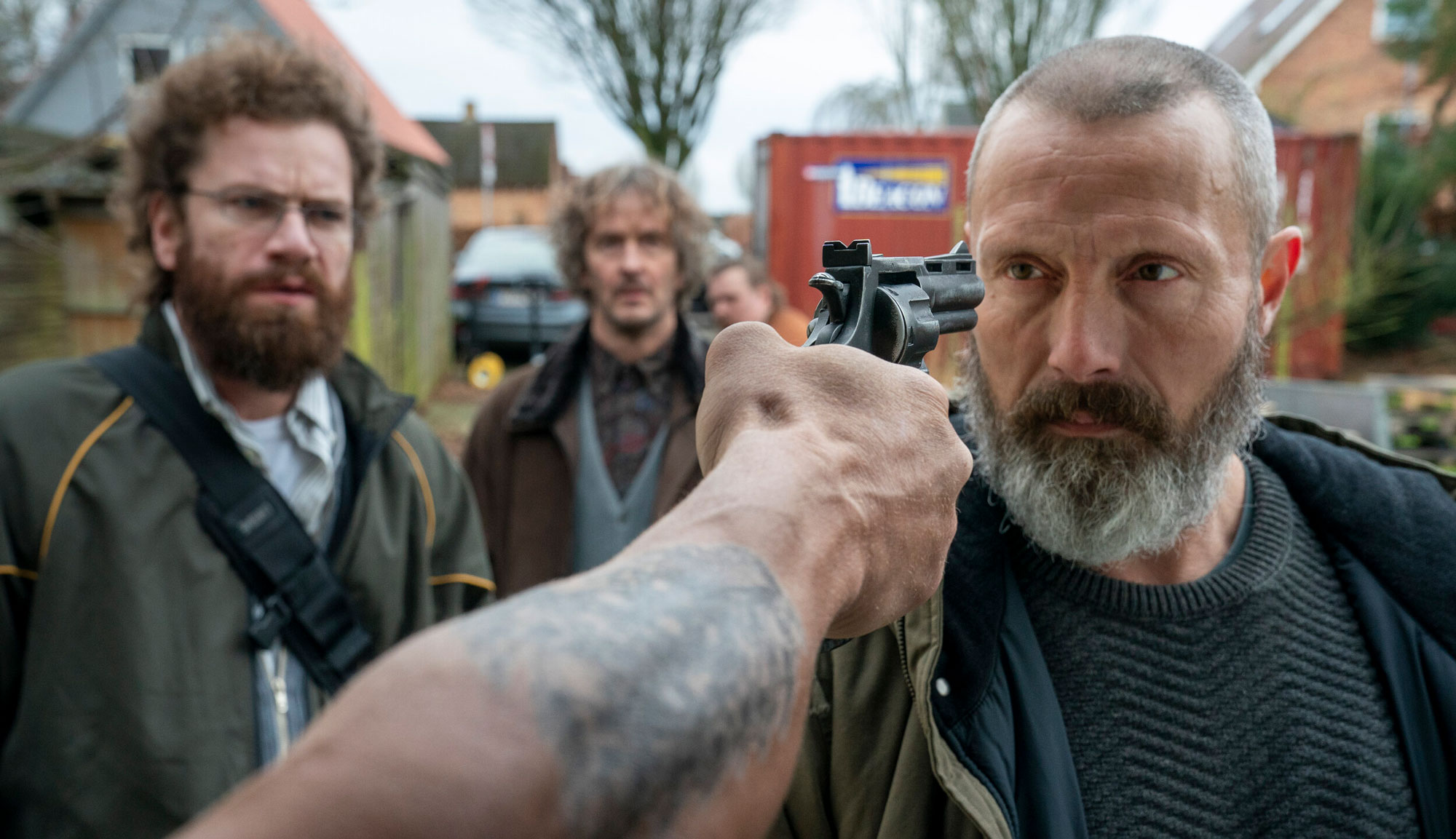 Pick of the Week: “Riders of Justice” 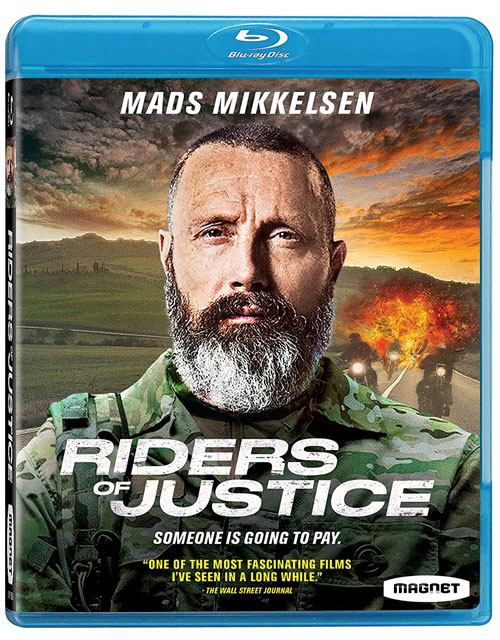 This pleasantly surprising (and darkly comic) Danish revenge thriller is easily one of the best films from the first half of the year. The movie follows an unlikely band of misfits as they investigate a tragic train accident that they believe was actually an orchestrated assassination attempt by a local biker gang. Written and directed by Anders Thomas Jensen, “Riders of Justice” boasts a really intriguing premise that, despite following some predictable story beats, is executed incredibly well. Though the story leans a little too heavily on the mathematical probability stuff, it’s a unique way to explore the idea of cause and effect, particularly as it relates to the revenge subgenre. The film also contains a great ensemble cast led by the always reliable Mads Mikkelsen, who delivers yet another excellent performance as the grieving husband of one of the train accident’s victims. Though it won’t get the attention it deserves due to its language barrier, “Riders of Justice” is a really solid flick that any film fan would be wise to seek out. FINAL VERDICT: RENT

“The Hitman’s Wife’s Bodyguard” — The 2017 action-comedy “The Hitman’s Bodyguard” was a mediocre film that failed to capitalize on its team-up between Ryan Reynolds and Samuel L. Jackson. The movie was so unmemorable that it’s hard to imagine anyone was clamoring for a sequel, especially one as terrible as this. Nearly every attempt at humor reeks of desperation, while the banter among the three leads (including Salma Hayek as Jackson’s boisterous wife) is borderline obnoxious. Reynolds is clearly working overtime trying to keep the film on track, but he can only do so much with his typical wisecracking schtick. Between the messy screenplay and lackluster action, “The Hitman’s Wife’s Bodyguard” is not only one of the most unnecessary sequels in recent years, but it’s also one of the worst. Extras include a behind-the-scenes look at making the film, a gag reel and more. FINAL VERDICT: SKIP