Trending
You are at:Home»Lifestyle»Building a Mass of Social Media Followers in Weeks, Not Months 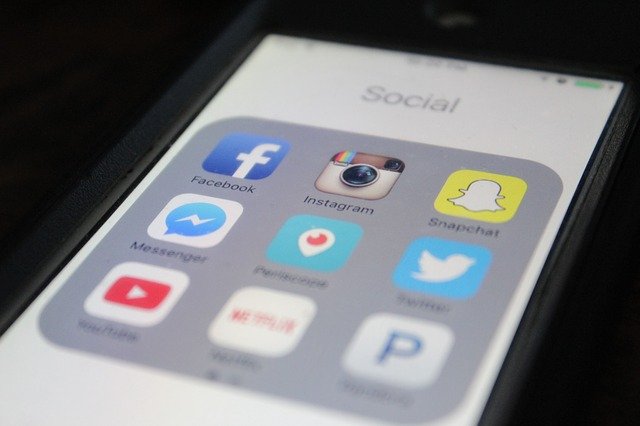 Learn more about building a social media following by reading the content provided in the article below.

Believe it or not, social media are continuously posting content. Whether it be images, videos, or writings, it is content, nonetheless. With so much content floating across the dozens of social media platforms, it is difficult to find something unique or original. As a social media user, you most likely agree with the theory, nothing is unique on social media. Your main goal is to attract the attention of other social media users, hoping to score a new follower or two.

Your social media following campaign should include unique content. Again, this will not be easy, but it is still possible. With unique images, videos, and written content, you can set back and watch your follower numbers soar.

Facebook alone claims to have over 2.85 billion users (August 2021). There is no evidence, all these Facebook user accounts are unique, as many people have multiple accounts, with different usernames. Regardless of how long you have been a social media user, building a following will always be challenging. Of course, there is always someone who will argue the point, claiming to have built a following overnight.

This is fortunate for the user who posted the original content. It is likely, the user scored a few new followers. You can achieve the same level of success with creative content. Do you consider yourself “creative”? If so, you can apply your creativity to this very important social media following project.

If you ever hope to meet or exceed your social media following goal, consistency is crucial. Unfortunately, too many social media fails at this task because they just cannot find it in themselves to be consistent.

Being consistent, in this sense, means continuously creating and posting unique, creative content. Now, no one will guarantee success the first go-round. In fact, people who have reached a successful social media following have admitted to failing at least once.

Another important tip is to utilize relevant hashtags, this is where some people go wrong. They forget the importance of hashtags. It also helps to engage and follow other social media users. Doing so could score you a couple of new followers.