Trending
You are at:Home»Entertainment»Movies»Blu Tuesday: “Profile” and More 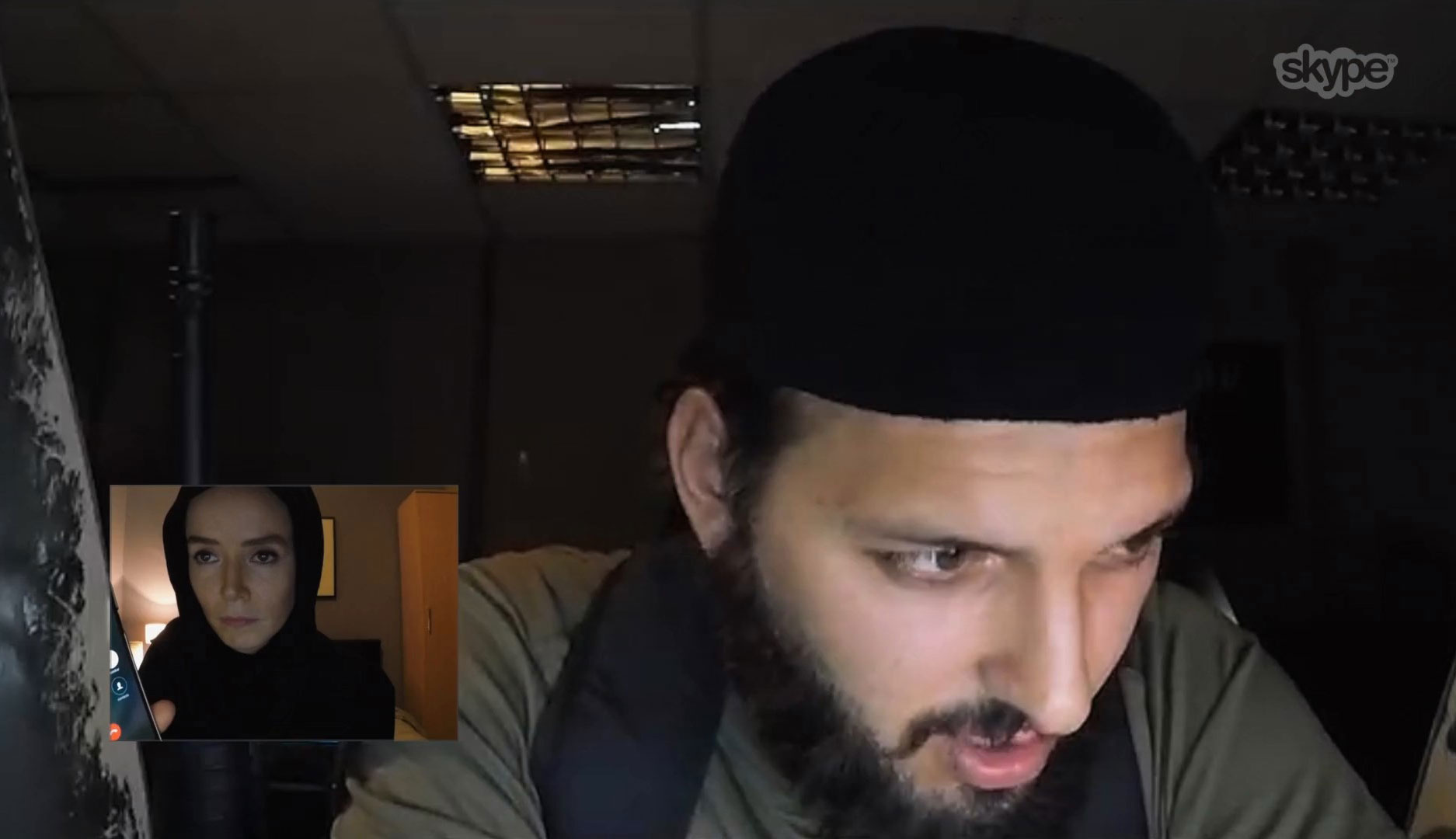 Pick of the Week: “Profile” 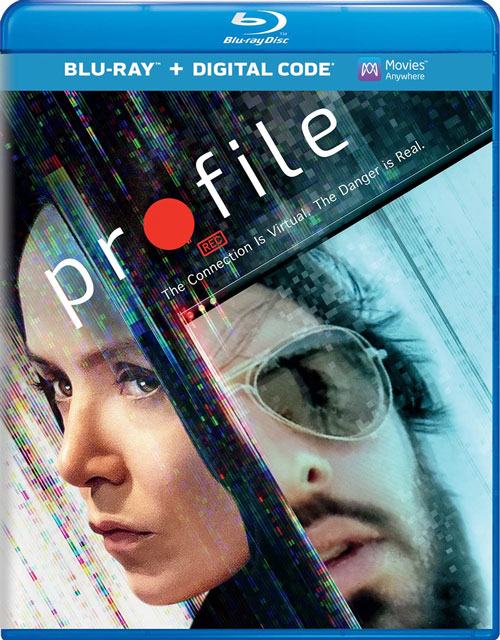 Kazakh-Russian filmmaker Timur Bekmambetov may be most famous for the 2008 comic book movie, “Wanted,” but in recent years, his name has become synonymous with the screenlife format — a subgenre of films in which the story plays out entirely on a computer, tablet or smartphone screen. In addition to producing a number of these movies, such as “Searching” and the “Unfriended” series, Bekmambetov has taken the reigns on his own screenlife film with “Profile,” which is inspired by the story of a French journalist who infiltrated and exposed an ISIS recruitment network that lured young women to the Middle East. It’s an intriguing premise that gets off to a thrilling start, only to grow increasingly more ridiculous as it goes on. The lead performances are good enough to hold your attention for most of its bloated, nearly two-hour runtime, but like most screenlife movies, the very things that make the subgenre so unique are also what inhibit “Profile” from reaching its full potential. FINAL VERDICT: RENT

“Batman: The Long Halloween – Part Two” — The first half of DC’s animated adaptation of “The Long Halloween” was such a damp squib of a movie that there was no way Part Two could be any worse, and fortunately, that holds true. But while the second installment does contain a few good moments, it’s just as dull and poorly executed as its predecessor. The central mystery seems like an afterthought compared to the deluge of supervillains that pop up throughout the film (and the killer’s reveal is certainly treated that way), while every plotline — especially Harvey Dent’s transformation into classic Batman villain Two-Face — feels incredibly rushed as well. It’s a pretty joyless experience all around, and lately, that seems to be the case with most DC animated films. Extras include a sneak peek at the studio’s next direct-to-video release, “Injustice: Gods Among Us,” as well as a pair of bonus cartoons from the DC vault. FINAL VERDICT: SKIP