Trending
You are at:Home»Entertainment»Movies»Movie Review: “The Green Knight” 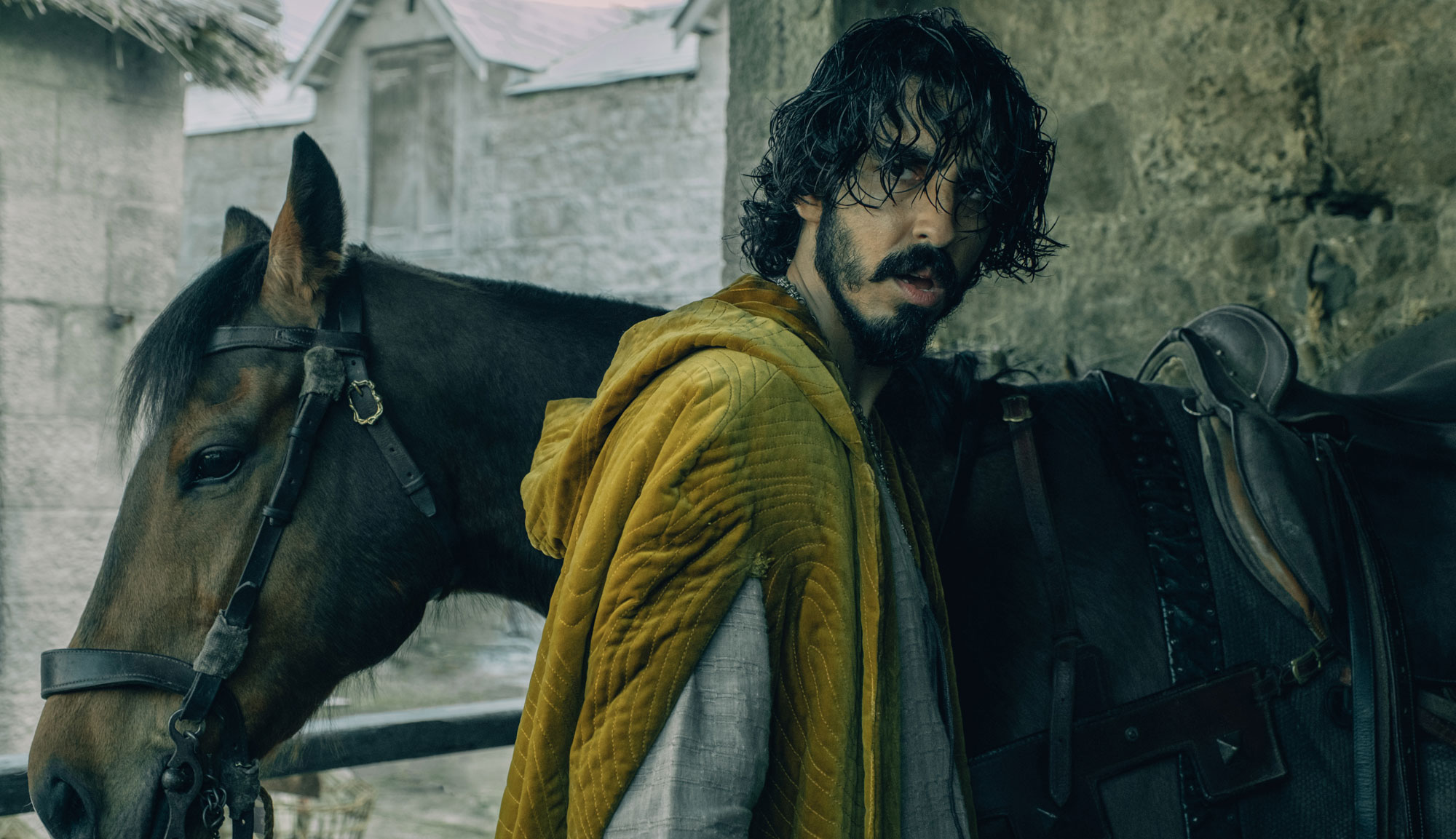 “The Green Knight” is a film about patience that requires its own amount of equanimity and meditation. While writer/director David Lowery, cinematographer Andrew Droz Palermo and production designer Jade Healy craft sumptuous images on screen that will sear into the back of viewers’ eyelids, the story and meanings require a careful ponderance. For some, this will be annoying because so much of the movie can be interpreted in multiple ways and will leave them frustrated, likely finding the whole thing a beautiful but intellectually muddled affair. For others, it’s the revisiting and questioning that will linger, perhaps far longer than the gorgeous visuals, and prompt long conversations with philosophical and historical tangents. Neither is inherently wrong. Lowery has produced a film that absorbs the intellect as well as the heart, but its insistence on ambiguities (borne from deliberate changes in the original texts) is aggravating. “The Green Knight” is a meal to devour, with some bites being an acquired taste, some being delicious and others being an unpleasant mouthful to swallow.

Young Gawain (Dev Patel) spends his days carousing with Essel (Alicia Vikander) and other prostitutes but hopes to become a Knight of the Round Table and serve his uncle, the King (Sean Harris). During Christmas dinner, the Green Knight (Ralph Ineson), a giant tree-like creature armed with a large axe, enters the hall. He offers a game to all who are present: If anyone can strike a blow against him, he will return in one year to strike that person in the exact same manner. Gawain jumps at the chance to prove himself and decapitates the Green Knight, thinking that he’s defeated him, only for the mythical creature to pick up his head and ride away laughing. Gawain is knighted and songs are sung about him for a year before he must make his way across the land and keep his end of the bargain.

“The Green Knight” is an impressive collision between two sensibilities that doesn’t always work but remains curious and will haunt audiences’ minds for a long time. Adapting the late 14th-century poem “Sir Gawain and the Green Knight,” Lowery manages to marry cerebral meditations with a sensuous experience that sometimes are at odds with one another and other times are mesmerizing in their union. Gawain’s journey is the story of mortality — as inevitably, everyone approaches death, though few know the time and place it will occur — while experiencing a world rife with temptation and sullied morality. The pastoral setting (and vegetative Green Knight) reflects the pre-Christendom world of England that was mostly populated with matriarchal societies tied to nature.

Gawain’s mother (Sarita Choudhury) adheres closer to these older practices, communing with the world while the King and Queen (Kate Dickie) invoke their Christian faith during Christmas dinner. The King’s Christianity is one of righteousness and restraint, adhering to rules set by powerful men who dictate a code that must be followed. Meanwhile, Gawain’s journey across the varied landscape, as well as the very essence of the Green Knight himself, evokes a world that has its own order but doesn’t conform to a strict morality that places premiums on believing one is righteous and thus always on the side of Good. This melding of a philosophical pondering with the fantastic absurdity of a world with some magic left in it, all while formed around the idea of religious faith, feels like a cross between Tarkovsky and Jodorowsky — an odd pairing indeed.

This is all heady stuff, but it’s not delivered in long existential soliloquies or those ponderous dialectics found in student films. “The Green Knight” is filled with flowery language that is in line with Middle English poetry, but none of it is hard to understand, and most of the conversations aren’t directly about the film’s larger themes; instead, they lurk in the corners of every piece of dialogue. Lowery uses impressive visuals (often accompanied only by Daniel Hart’s alternatingly arhythmic and clockwork-precise score), specific color palettes and recurring images to communicate emotions and connect different scenes with each other.

“The Green Knight” will be studied by filmmakers, film students, English literature types and more for years to come. The incredible use of textures and colors creates an evocative world, and the film deals with issues that artists (and indeed, all of humanity) have wrestled with for centuries. Lowery and his team set out on a daunting task to create this Christian koan that combines elements of history, literature, religion, biology and psychology, and for the most part, they pull it off. This movie is not for everyone. For many, “The Green Knight” will work best in isolated scenes, which makes sense given the film’s inherent push/pull that can draw audiences in and then purposefully seek to alienate them. It doesn’t always succeed at hitting the heights that it sets for itself, and there is an occasional whiff of pretentiousness masked as obliqueness, but “The Green Knight” remains a feast of the senses and the mind that will stay with viewers for good and ill.