Trending
You are at:Home»Entertainment»Movies»Blu Tuesday: “Snatch” and More 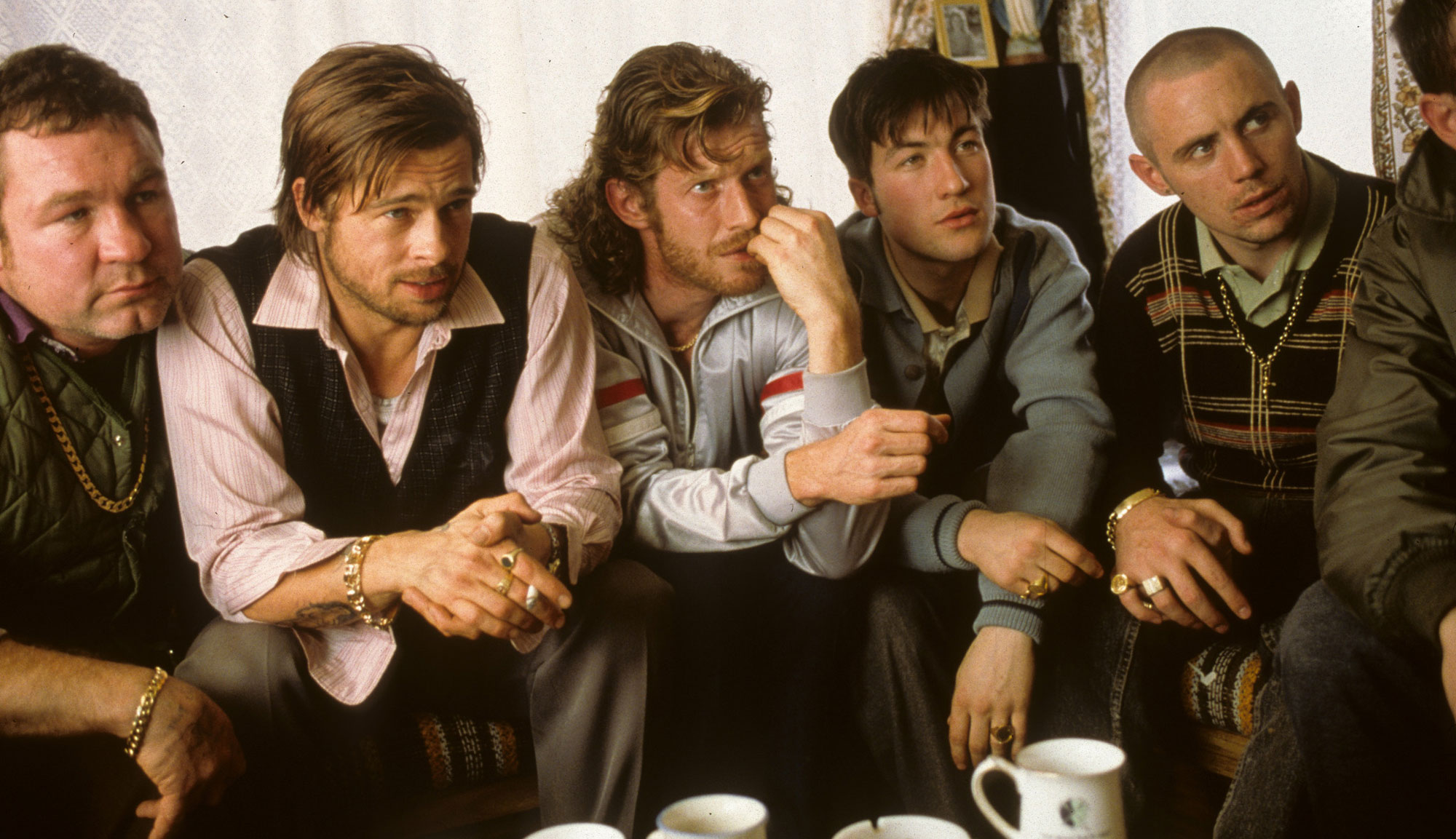 Pick of the Week: “Snatch” 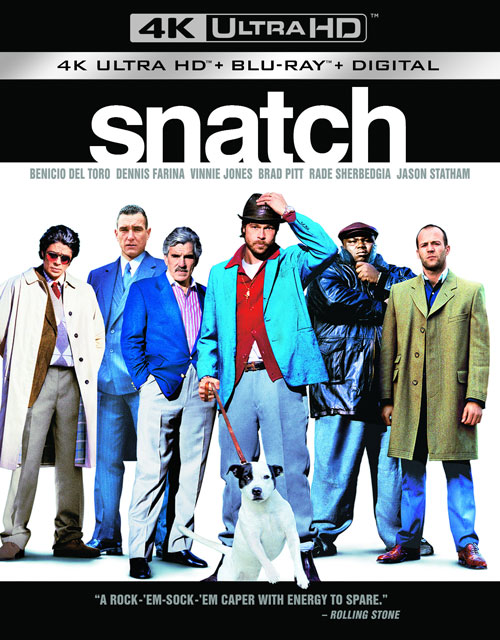 Following the breakout success of his directorial debut, 1998’s “Lock, Stock and Two Smoking Barrels,” Guy Ritchie returns to London’s seedy criminal underworld for this wildly entertaining crime caper — and arguably his best film to date. “Snatch” takes everything that was great about Ritchie’s first movie and expands upon it, showing what he can really do with a little money, a major studio’s backing and the star power of Brad Pitt. It’s slicker, snappier, more confident and better acted, including some strong character turns from Pitt, Jason Statham and Dennis Farina. Pitt is the obvious standout as the bare-knuckle boxer with an unintelligible accent, but the movie excels due to the ensemble cast as a whole, as well as Ritchie’s stylish visuals and witty dialogue. In many ways, “Snatch” is Britain’s answer to “Pulp Fiction,” and though it doesn’t quite reach the heights of Quentin Tarantino’s film, it’s just as much fun today as it was 20 years ago.

“Wrath of Man” — Guy Ritchie does his best work in the crime genre, so it’s no surprise to see him return to that well with his latest film “Wrath of Man.” What is surprising, though, is how very un-Ritchie-like the movie feels — and for good reason, as it’s actually a remake of the 2004 French film, “Le Convoyeur.” Reuniting the director with Jason Statham for the first time since 2005’s “Revolver,” “Wrath of Man” finds Ritchie in full-on Michael Mann mode with a slow-burn action thriller that will likely draw comparisons to “Heat.” Granted, “Wrath of Man” pales in comparison to that 1995 classic, but the point remains, as Ritchie’s film trades his hyperkinetic style and rat-a-tat dialogue for a calm reservedness not typically found in his movies. It’s certainly a nice change of pace for the director, even if “Wrath of Man” suffers as a result of it. Though the film is a more than adequate revenge flick built around an interesting premise, it lacks the weight that Ritchie is clearly aiming for. FINAL VERDICT: RENT

“Mortal Kombat” — 1995’s “Mortal Kombat” (and to a lesser degree, its 1997 sequel) may be considered a cult classic in some circles, but it’s always been obvious that a better movie based on the popular arcade fighting game was within reach. Unfortunately, first-time director Simon McQuoid’s remake is not that movie. Though it features some bloody, over-the-top violence and a few solid fight sequences, that’s about all it has to offer. The lazy, slapdash story doesn’t even include a tournament — one of the few things you’d expect in a “Mortal Kombat” film — though it does have plenty of awful dialogue and lame, one-dimensional characters. The newly created protagonist is perhaps the worst of them all, especially when there were much better existing characters to choose from. But that’s pretty much this movie in a nutshell; it’s just one bad decision after another. Extras include a making-of featurette, a behind-the-scenes look at the film’s fight choreography and much more. FINAL VERDICT: SKIP