Trending
You are at:Home»Entertainment»Movies»Blu Tuesday: “Nobody” and More 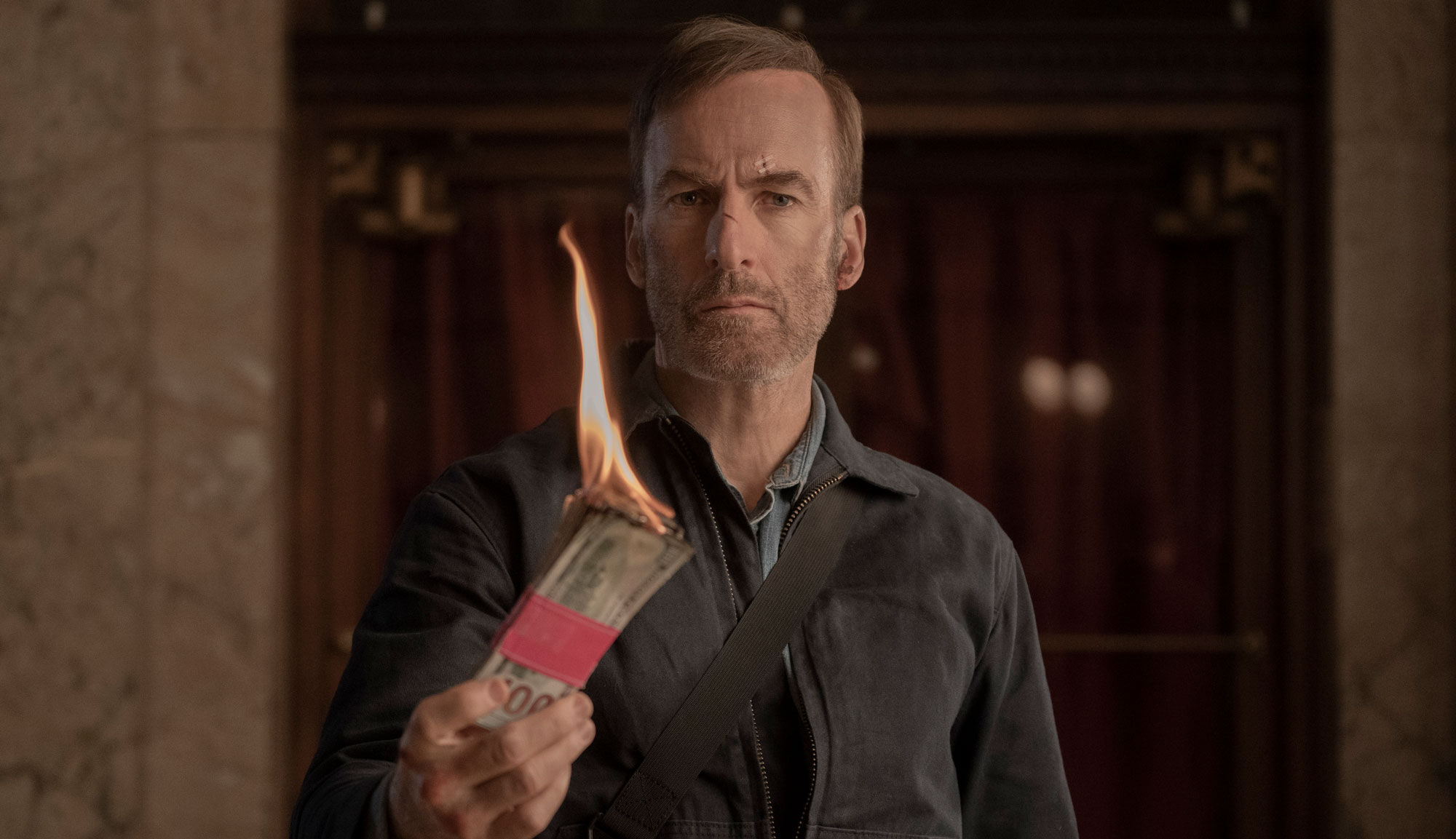 Pick of the Week: “Nobody” 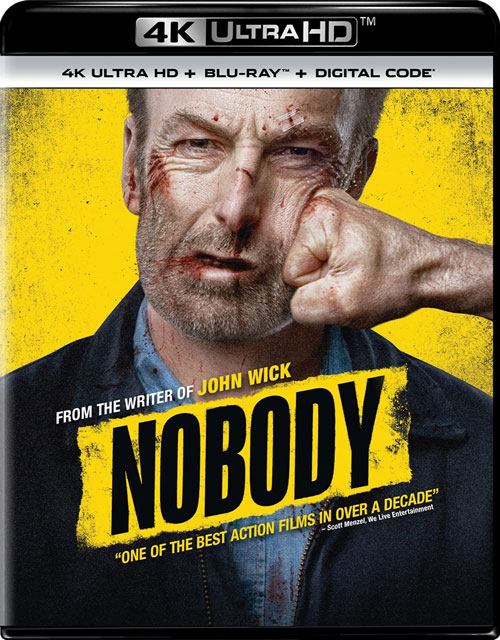 Director Ilya Naishuller’s feature-length debut, “Hardcore Henry,” is not a good movie by any stretch of the imagination, but it contains some pretty fun sequences that at the time served as a showcase for the young filmmaker’s talents, particularly his knack for shooting exciting, inventive action. Though it’s taken six years for Naishuller to make another movie, his sophomore effort is a big step forward both technically and narratively, despite the fact that it’s basically just “John Wick” lite with a slightly comedic bent. The two films even share the same screenwriter in Derek Kolstad as well as many of the same qualities: namely, a great lead performance and some killer action. Though “Nobody” doesn’t hold a candle to the Keanu Reeves-led franchise, the movie does enough to keep you engaged and, perhaps more importantly, hungry for another round.

Extras include an audio commentary by Naishuller and producer/star Bob Odenkirk, as well as a behind-the-scenes look at making the movie and some deleted scenes. FINAL VERDICT: RENT

“Batman: The Long Halloween – Part One” — Based on the 13-issue limited series by Jeph Loeb and Tim Sale, “The Long Halloween” is yet another example of Warner Bros. Animation ruining a beloved comic book story. The film is incredibly dull and plodding, and because it’s only the first of a planned two-part release (with the second movie due to hit shelves on August 10th), it’s not even the full story. Though the animation is decent, the main voice talent is so horribly miscast (from Jensen Ackles’ Bruce Wayne/Batman to Josh Duhamel’s Harvey Dent to Naya Rivera’s Selina Kyle/Catwoman) that it never really feels like a proper Batman adventure. The movie might work better when viewed as a complete story, but as it stands, it’s hard to view it as anything other than a misfire. Extras include the DC Showcase short film, “The Losers,” a sneak peek at Part Two of “The Long Halloween” and two bonus cartoons from the DC vault. FINAL VERDICT: SKIP