Trending
You are at:Home»Entertainment»Movies»Blu Tuesday: “Super 8” and More 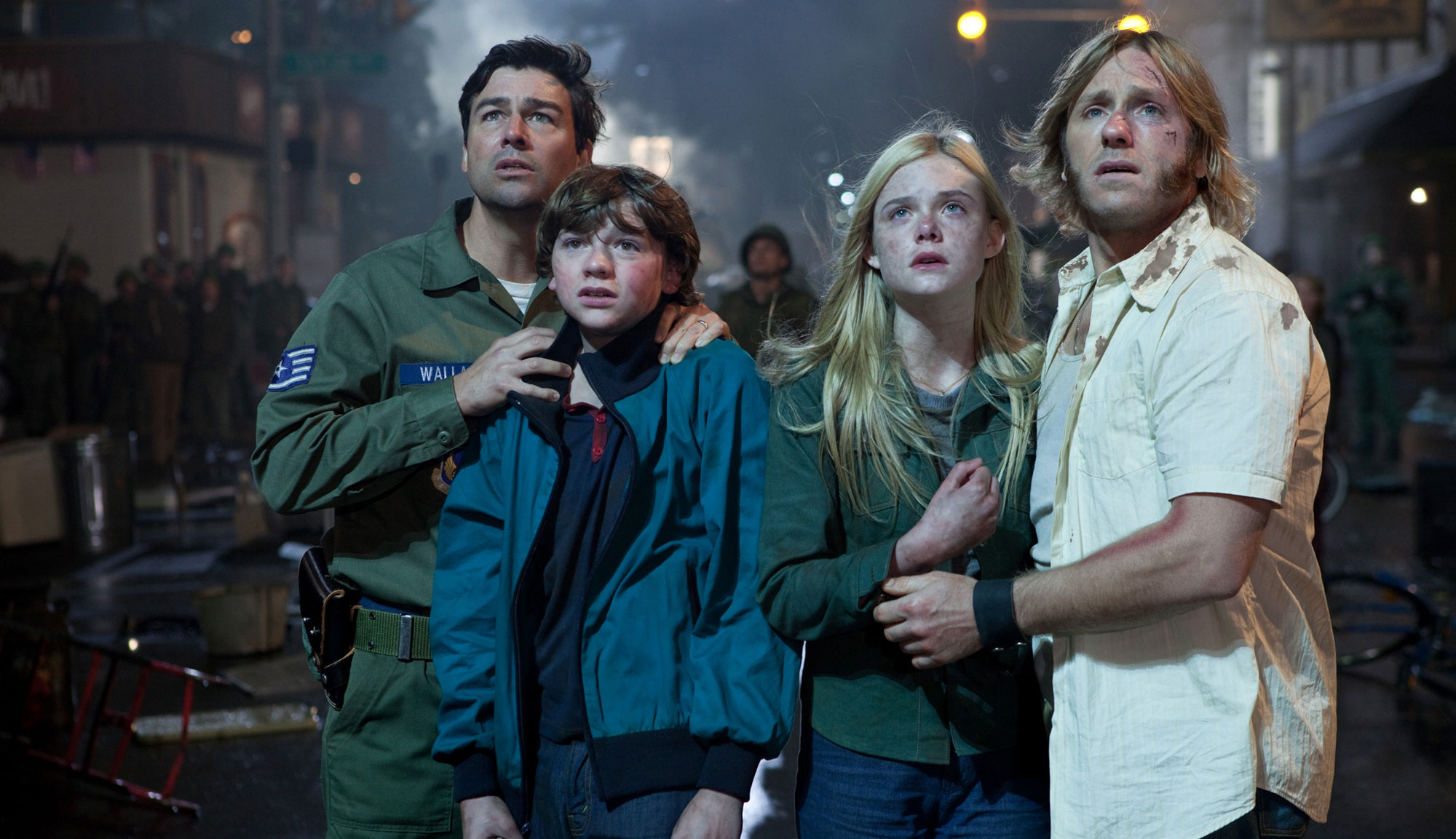 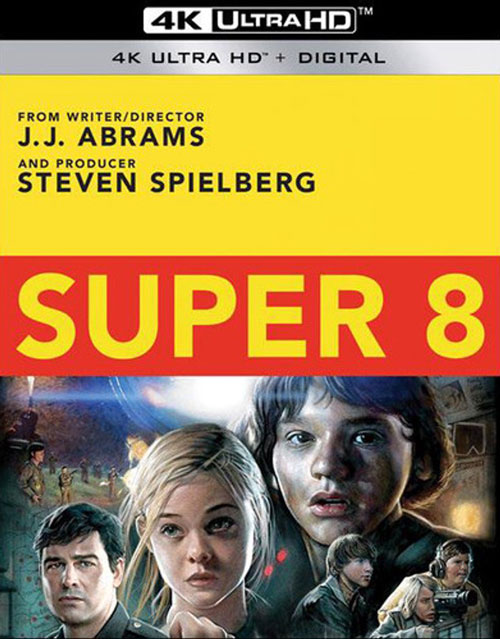 Since making his feature debut with 2006’s “Mission: Impossible III,” J.J Abrams has directed six films — five of which are based on preexisting IP. His only truly original movie is 2011’s “Super 8,” and it also happens to be one of his best. A throwback to the classic Amblin films of the ‘70s and ‘80s that’s one part coming-of-age story, one part monster movie, “Super 8” is not only top-tier Abrams, but it’s arguably his most emotional movie to date, as it deals with themes like loss and acceptance. For the most part, Abrams does a great job of balancing the serious drama with the blockbustery set pieces, though the alien stuff is certainly the less interesting of the two. While none of the child actors have gone on to do much apart from Elle Fanning, they’re all well cast in their roles, lending an authenticity that really elevates the material. “Super 8” is by no means a perfect movie, but it represents Abrams at his most promising — a time when he still seemed destined to become the next Spielberg instead of simply masquerading as him.

Extras include an audio commentary by writer/director J.J. Abrams, producer Bryan Burk and cinematographer Larry Fong, as well as a behind-the-scenes look at making the film and some deleted scenes. FINAL VERDICT: BUY

“Chaos Walking” — Based on the series of young adult sci-fi novels by Patrick Ness, “Chaos Walking” is a bloated, $125 million disaster that fails to connect on any level. Just from some quick research on Wikipedia, it’s clear that Ness and director Doug Liman tried to combine the various story threads from all three books into one movie, and the film suffers because of it. Though the basic premise is interesting, it’s not executed very well. The story has been oversimplified to the point that it no longer has any depth, while the characters and their relationships are poorly developed. The way that Liman visualizes The Noise is pretty clever, but the plot device itself grows monotonous and annoying. Perhaps the biggest problem, however, is that “Chaos Walking” is a complete bore, and that ultimately proves to be the film’s undoing. Extras include an audio commentary by Liman, producer Alison Winter and editor Doc Crotzer, as well as some behind-the-scenes featurettes and deleted scenes. FINAL VERDICT: SKIP