Trending
You are at:Home»Entertainment»Movies»Movie Review: “Crisis” 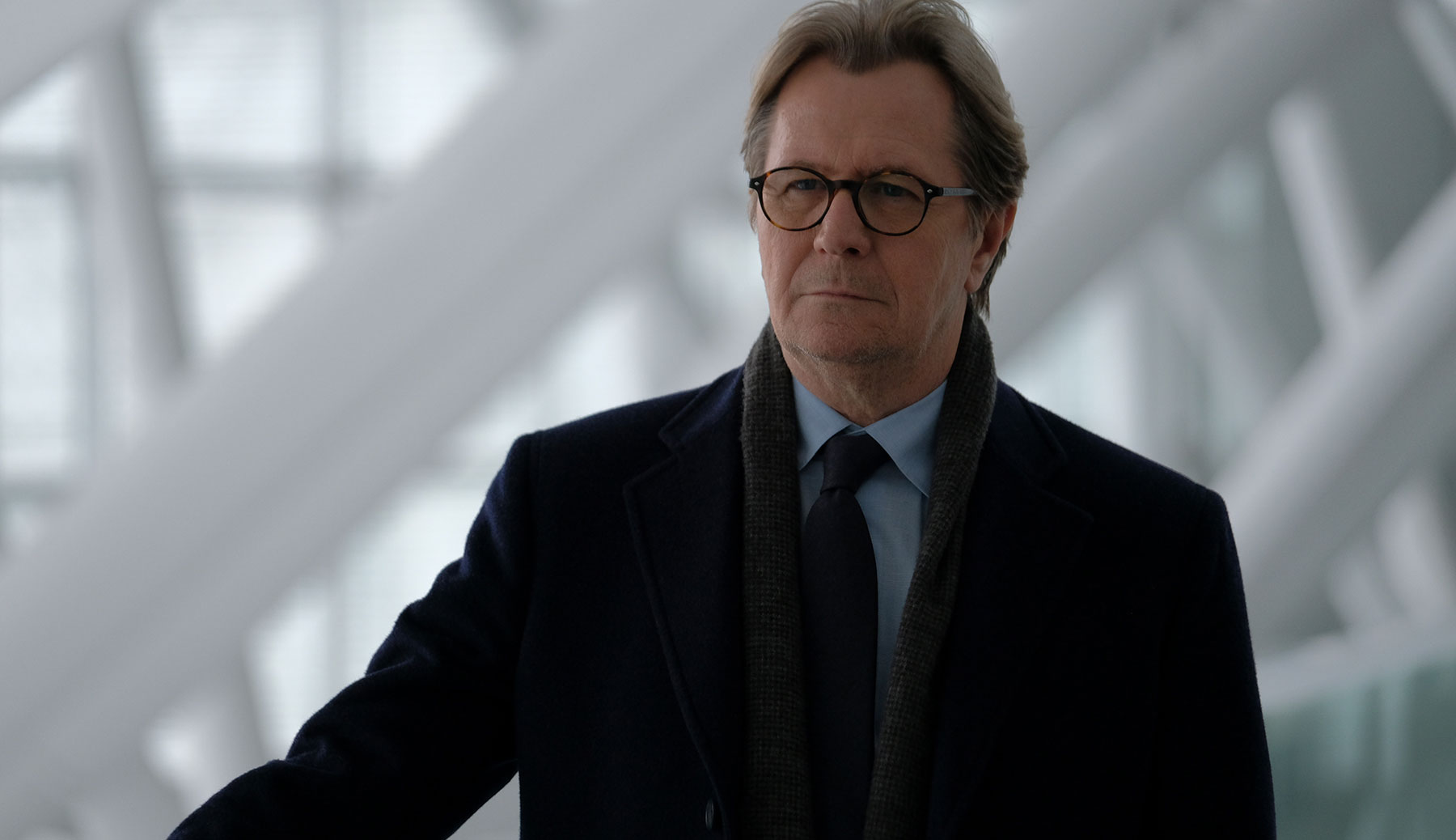 When you’re a filmmaker on a mission to deliver a film that provides an education about the problems caused by the opioid epidemic and the damage being done not just to individuals and their families but, indeed, to society as a whole, you really have to do some serious tightrope walking. You need to be able to succeed on that very substantial front while still turning in a final product that leaves viewers feeling exhilarated rather than emotionally drained and to have learned something without having been unabashedly lectured.

Fortunately, “Crisis” finds writer/director Nicholas Jarecki deftly maintaining his footing throughout the majority of the proceedings. Oh, sure, he wobbles on occasion, but given that he’s in a position where he could easily fall flat on his ass, the fact that he never does… that’s the bit you remember. But enough tightrope metaphors — it’s high past time we started talking about the actual film.

“Crisis” spends its runtime following three predominant plotlines. First, there’s Jake (Armie Hammer), an undercover DEA agent who’s in the midst of bringing down a major drug operation even as he tries to keep an eye on the recovery of his sister (Lily-Rose Depp), herself an Oxy addict. Then you’ve got Claire (Evangeline Lilly), an architect and — you may notice a theme here — a recovering addict who finds herself frantically launching into an investigation about what’s happened to her son. Last but not least, there’s good ol’ Gary Oldman as Dr. Tyrone Brower, a college professor who’s suddenly shaken after discovering that the drug he’s been testing for a major pharmaceutical company isn’t nearly as safe as he’d previously believed it to be.

Regarding the aforementioned wobbling by Jarecki, it’s most evident when it comes to the disparity between the fascination level of the three storylines. When pared down to their essence, Hammer brings the action and Lilly brings the emotion, both of which they deliver well. Oldman, however, is a one-man “just because you’re paranoid doesn’t mean they aren’t out to get you” squad, and amongst the trio of tales, his is the only one that occasionally leaves you wishing that they’d just made the whole film about him. Mind you, that’s not to say that there aren’t going to be people who watch the film and feel that way about Lilly’s storyline, which is sure to hit home with parents in a big way. And trust us: Even though it only takes center stage for approximately a third of the film, it still hits plenty hard.

Is “Crisis” destined to receive comparisons to “Traffic”? Well, obviously. That’s going to happen with any multifaceted film where all roads lead back to the drug trade. But Jarecki manages to take a slightly different route, and the results are still damned impactful.