Trending
You are at:Home»Entertainment»Movies»Blu Tuesday: “Soul” and More 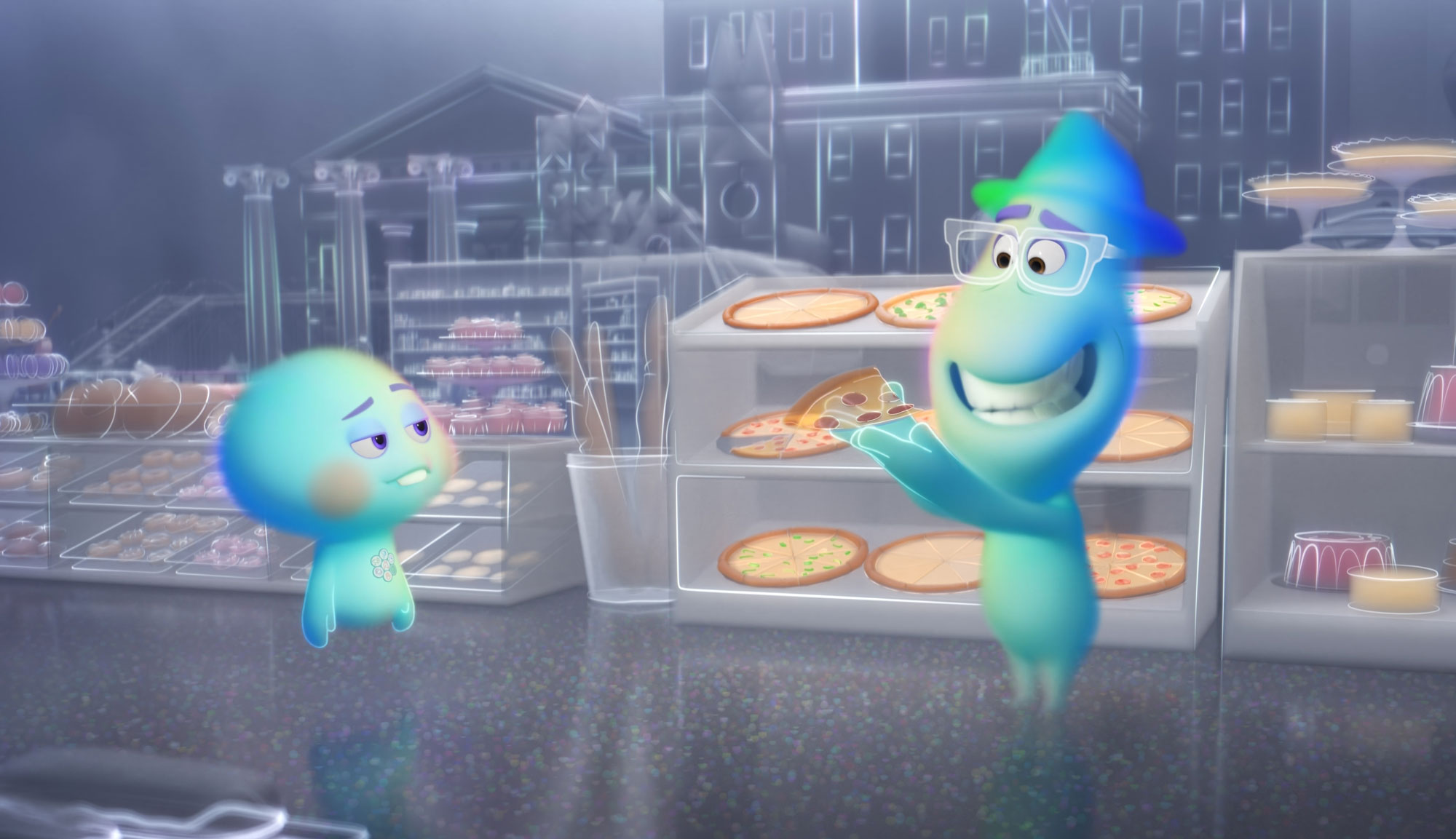 Pick of the Week: “Soul” 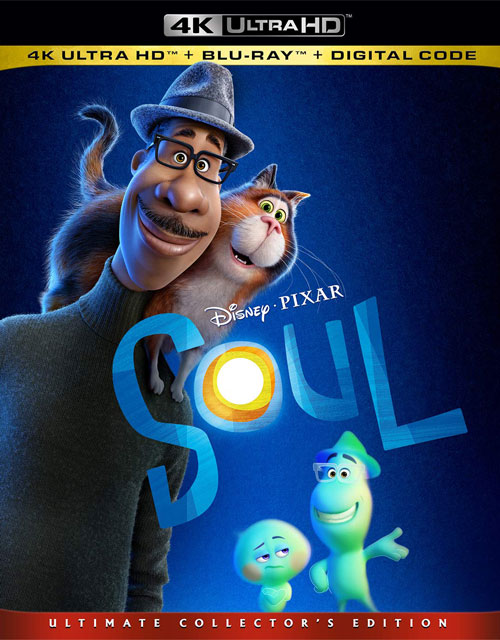 It’s a shame that most people will never get a chance to experience “Soul” on the big screen because it’s a gorgeously animated film that contains some of Pixar’s best visuals yet, especially when paired with the fantastic score by Trent Reznor, Atticus Ross and Jon Batiste. Unfortunately, for a studio that’s revered for its storytelling, “Soul” feels a bit undercooked in that department. There are major questions about the rules of the world and whose story this is meant to be — Jamie Foxx’s aspiring jazz musician or Tina Fey’s reluctant soul — while the film’s imparting message about enjoying the smaller details of life is weakened by a final plot twist that takes the easy way out. “Soul” has enough creativity, charm and heart to overcome many of these flaws, but it still pales in comparison to Pixar’s finest work.

Extras include an audio commentary by director/co-writer Pete Docter, co-director/co-writer Kemp Powers and producer Dana Murray, as well as a behind-the-scenes look at making the film and some deleted scenes. FINAL VERDICT: RENT

“News of the World” — It’s been a while since director Paul Greengrass made a great film — 2013’s “Captain Phillips” to be exact — and though his latest movie shows hints of the director back to his best, it sadly falls short. “News of the World” is much slower paced than Greengrass’ typical high-intensity fare, and although that’s to be expected from the genre he’s working in, it suffers all the same. The film is gorgeously shot by Dariusz Wolski and contains a few great moments of suspense, including a shootout in the mountains between Tom Hanks’ protagonist and a gang of bandits, but everything in between is dry and dull. Hanks does his darndest to make the material engaging, but compared to his last collaboration with Greengrass (the aforementioned “Captain Phillips”), it’s disappointing, to say the least. Extras include an audio commentary by Greengrass, a behind-the-scenes look at making the movie and some deleted scenes. FINAL VERDICT: RENT

“The Undoing” — In a lot of ways, “The Undoing” feels like a not-so-subtle attempt by David E. Kelley to replicate the success of “Big Little Lies.” Both HBO miniseries are based on recent bestselling novels and share a star in Nicole Kidman. But whereas “Big Little Lies” flourished due to its strong ensemble and gripping central mystery, “The Undoing” simply isn’t as captivating. Kidman and Hugh Grant are both really good in their respective roles, but the story is incredibly problematic. There’s very little movement in the actual plot over the course of each episode, while the sheer number of coincidences and shocking revelations is almost comical. Though the series does pick up a bit in the back half as it barrels toward its inevitable conclusion, it’s too late to make much difference. Extras include an introduction by Kidman and Grant, a making-of featurette and interviews with the cast. FINAL VERDICT: RENT

“Breaking News in Yuba County” — It’s incredible that director Tate Taylor is still getting work these days because with the exception of 2011’s “The Help,” his output has been pretty poor. Look no further than this Coen brothers wannabe, which is a horrible misfire on just about every level. Though it contains a decent ensemble cast, “Breaking News in Yuba County” feels so dated that it wouldn’t be surprising to learn that it was uncovered in a time capsule from the late ‘90s. The screenplay by Amanda Idoko is an absolute mess, but it’s made even worse by Taylor’s poor direction. Scenes are hastily thrown together with no real sense of pacing, while the cutesy musical cues meant to illicit laughter reveals just how unfunny the film really is. It’s never fun to see a good cast wasted on a bad movie, but “Breaking News in Yuba County” is a miserable dumpster fire that deserves to be hidden away and never spoken of again. FINAL VERDICT: SKIP

“Godzilla” — How can a movie about giant monsters be so boring? That’s the biggest question surrounding Gareth Edwards’ 2014 reboot of “Godzilla,” a bewildering piece of blockbuster filmmaking that’s stuck somewhere between an old-school monster extravaganza and a po-faced thriller that’s afraid to have too much fun. Though Edwards delivers some great money shots by the end, it’s a long, mostly dull slog to get there, with very little of the titular monster himself. In fact, just about everyone gets more screen time than Godzilla, who takes nearly an hour to make his first, full-fledged appearance only to go MIA again until the climactic battle. There’s nothing wrong with teasing the audience using a slow burn approach (“Jaws” does it masterfully), but you need actual suspense and interesting characters for it to be successful, and “Godzilla” has neither. The one thing that Edwards gets right is Godzilla himself. He looks and sounds incredible, and you’re left wanting more when it’s all over. Sadly, that’s not because the movie is any good but rather because you see so little of Godzilla that it feels more like an appetizer than the main course. Extras include a series of featurettes on creature design, the H.A.L.O. jump sequence and the legacy of Godzilla, as well as some fictional videos about Project Monarch. FINAL VERDICT: RENT