Trending
You are at:Home»Entertainment»Movies»Movie Review: “The Mauritanian” 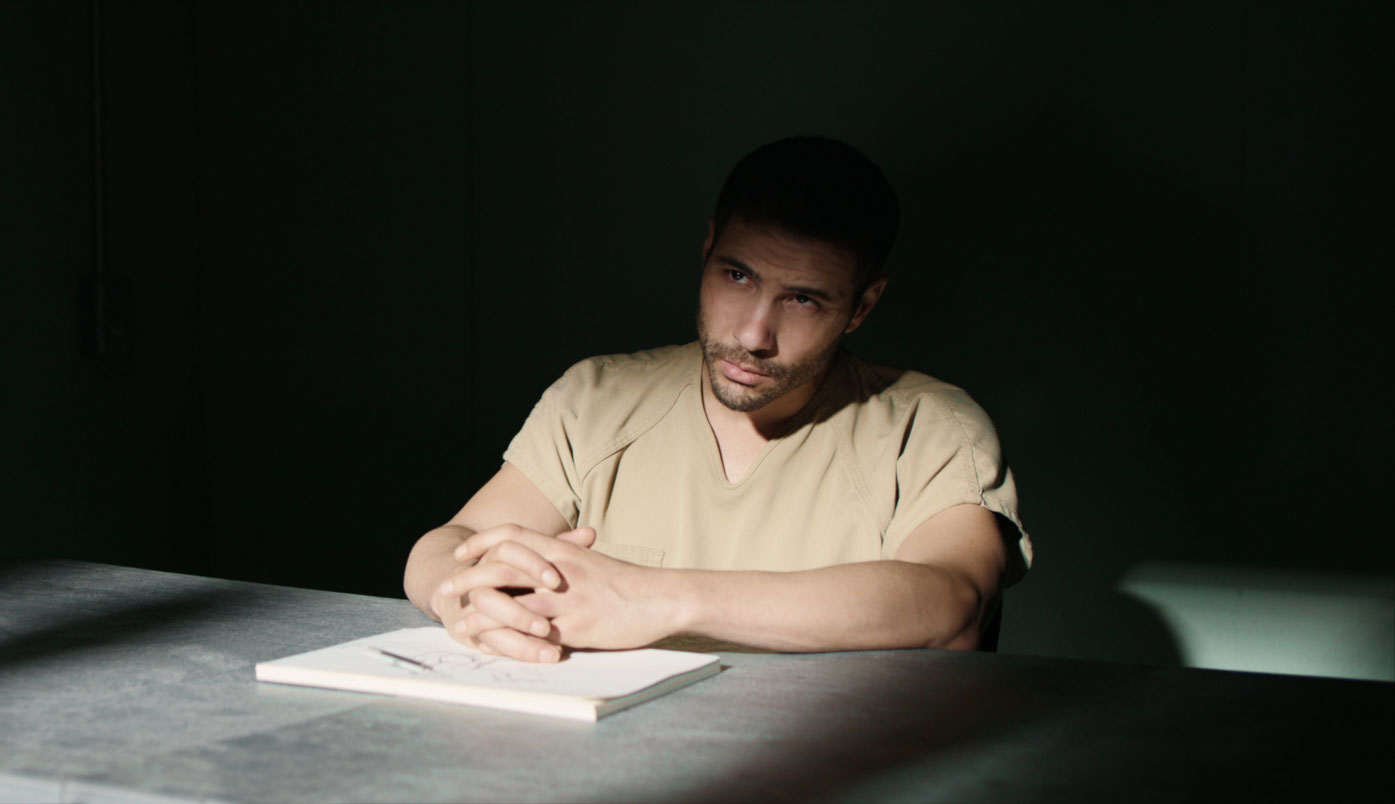 “Out of sight, out of mind” is an accurate and damning assessment of society in general. If people aren’t confronted with visual confirmation of events, then they don’t believe how serious a situation is — or that even it happened. This plausible deniability repeats many times in history, with one recent example being the detainees held extralegally in Guantánamo Bay. Hundreds of people have been imprisoned and, in most cases, tortured in that facility, causing a horrific humanitarian crisis that most people simply forget about. It’s a political landmine, a moral quagmire and a true stain on the country’s conscience, so it makes sense that it doesn’t come up in conversations that often. Director Kevin Macdonald’s “The Mauritanian” is about one of those captives and the labyrinth of cruelty that kept him in the shadows. There are moments where the film trips over itself, but mostly, it’s an effective and engaging movie that reminds viewers that they cannot look away.

In 2005, Mohamedou Ould Slahi (Tahar Rahim) began writing his memoir while imprisoned at Guantánamo Bay. He had already been detained by the United States for years without any end to his captivity in sight. After a Supreme Court ruling allowed lawyers to force the U.S. to charge Gitmo prisoners with crimes (and thus present evidence), the intelligence community and military put Slahi on the fast track to be charged, tried, convicted and executed. In his corner was crusading lawyer Nancy Hollander (Jodie Foster), who squared off against Marine Corps prosecutor Stu Couch (Benedict Cumberbatch) in a fight for her client’s life.

Based on Slahi’s bestselling memoir, “Guantanamo Diary,” and adapted for the screen by M.B. Traven, Rory Haine and Sohrab Noshirvani, “The Mauritanian” starts off very much like a cookie-cutter legal drama. There’s the charismatic detainee, the suspiciously upright company man and the litigation warrior, who are all destined to come together in a series of explosive courtroom scenes while delivering high-concept speeches about truth, law and righteousness. Toss in an audience surrogate (Shailene Woodley) who is emotionally aghast by each new development, and it appears that “The Mauritanian” is going to be a waste of a powerful story. But then it changes.

Macdonald’s film improves when those three storylines settle into what is essentially two tracks that work in parallel. One is a court procedural that follows the preparation and bureaucracy that goes into filing lawsuits and facing off against a large system, while the other focuses on the experiences of Slahi that humanize him and graphically portray his inhumane treatment. These concurrent tempos should create tonal whiplash, but instead, they build a sense of inevitability. The audience knows that they’ll collide yet can’t predict how the story will transform from an abstract drama about civil liberties into a powerful fight for the life and soul of a person.

Much of that power comes from Rahim, who is able to show incredible depth as a man persecuted, a son dreaming of his family, an apathetic prisoner who has lost all hope and more. Early scenes have Slahi written as a hybrid of Hannibal Lecter and Sean Penn’s character from “Dead Man Walking” — he’s calculating in the way that he banters with his lawyers, but he’s also just a simple man who happens to speak incredibly profound truths. Though Cumberbatch never shares the screen with Rahim, he has his own righteous tightrope to walk as he seeks to avenge the victims of 9/11 (including one of his friends) despite growing doubts about whose side he’s really on. There’s some tin-eared dialogue that seems ripe for an awards show reel, but the actor manages to breathe life into the purposefully stilted character. Likewise, Foster has brief showy moments of diatribes, but her most powerful moments in “The Mauritanian” feature terse dialogue and reactions to others. It’s a palpable, lived-in portrayal that depicts Hollander as equally pragmatic and idealistic; she knows her fights will be incredibly difficult, but she also knows that they’re worth waging.

“The Mauritanian” boasts strong style and efficiency by simultaneously generating an emotional response from the audience and imparting information about the case to them. Macdonald’s impressive filmography includes the excellent documentary “Touching the Void” and the moving historical drama “The Last King of Scotland,” so this is a filmmaker who knows how to encapsulate lives and events without overstuffing or rushing a story. Along with cinematographer Alwin H. Küchler, Macdonald manages to influence emotions without being blatant or distracting from the important details of what’s happening to these people. For example, flashbacks to Slahi’s time in Gitmo are displayed with a change of aspect ratio that many people may not immediately notice, while dream sequences within those flashbacks are given their own color filter.

There are some strands of a “white savior” vibe as Hollander seeks justice and to right the wrongs for this defenseless African man. Luckily, “The Mauritanian” doesn’t steer too hard in that direction and wisely opts to return focus to Rahim’s outstanding portrayal of Slahi. Despite some clunky bits, there’s a lot to admire in Macdonald’s film, including many affecting scenes that will leave people infuriated, deflated and hopeful in equal measure. But most importantly, “The Mauritanian” reminds audiences that attention must be paid, even if the horror isn’t happening in front of their faces.