Trending
You are at:Home»Entertainment»Movies»Movie Review: “The Little Things” 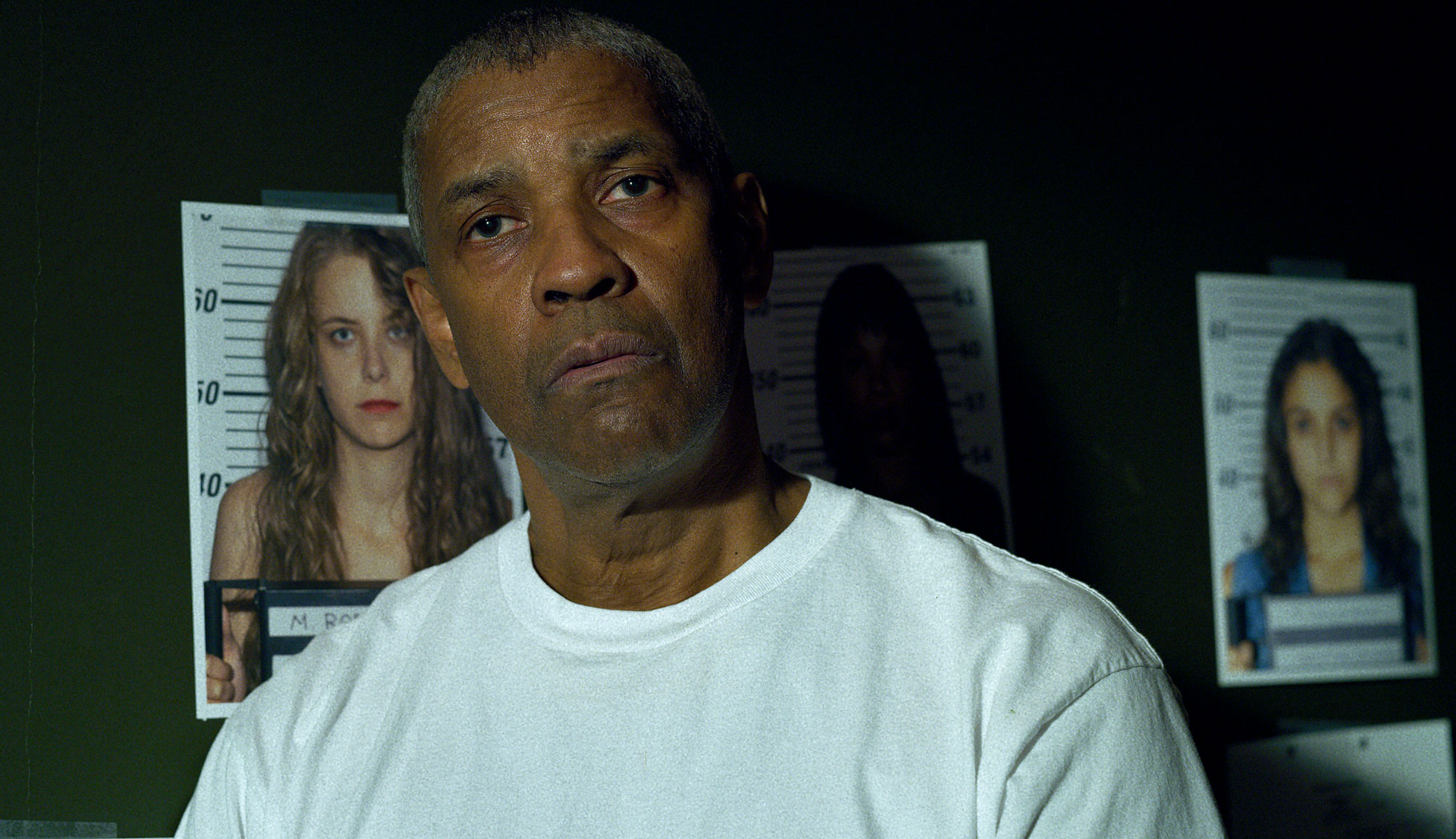 Great art tends to be a marriage of intelligence and emotion, but there is still something to be said for those works that are expertly crafted but not genuinely affecting. For example, James Joyce’s “A Portrait of the Artist as a Young Man” is a brilliantly written book with clever symbolism and a meticulous construction of events that is admirable but not especially stirring for readers. “The Little Things,” from writer/director John Lee Hancock, similarly aims for a clever approach and deconstruction of tropes without truly achieving any real poignancy, further weakened by the fact that the intellectual insight is neither novel nor profound. It boasts strong performances from its cast, but miscues in casting and an inability to engross viewers in its world makes for a passable but forgettable movie.

The film stars Denzel Washington as Joe Deacon, a former LASD homicide detective who’s drawn into a serial killer case led by hotshot investigator Jim Baxter (Rami Malek). As the corpses of more missing women show up mutilated, Baxter begins to trust Joe to help navigate the mystery despite the fact that the rest of the sheriff’s department seemingly despises their former colleague. Along the way, the pair comes upon a surprisingly smart suspect in Albert Sparma (Jared Leto), who appears to delight in taunting and toying with the detectives. As the mind games continue with Albert, Baxter finds himself getting pulled closer to the darkness as he seeks to mete out justice, while Joe must wrestle with his own dark past.

It’s hard to tell if Hancock is trying to do something clever with “The Little Things” or if it’s exactly as clichéd as it seems. Given his past filmography (“The Blind Side,” “Saving Mr. Banks”), it’s likely that the movie is meant at face value and simply awash in warmed-over tropes, though perhaps these well-worn characters and plot devices are being used as a way of critiquing the cat-and-mouse crime films that have been prevalent for years. If “The Little Things” truly is a deconstruction of this subgenre, which was run into the ground by the early aughts, then it’s meant to show that happy endings are just illusions and true criminals are rarely the evil genius type.

But even if that is Hancock’s intent, “The Little Things” remains fairly inert. This hackneyed story was picked apart and mocked in “Adaptation” for its lack of innovation, and Hancock doesn’t bring much beyond the lengthy diatribes in that film. It’s remarkably flat emotionally, with Washington once again playing the grizzled, emotionally compromised man who’s trying to make his way through a fallen world. Washington is delightful to watch in full “Manhunter” mode, but it lacks punch because so much of his identity and history is played very close to the vest. It’s a welcomed complexity, but the eventual reveals don’t make it worth the wait after roughly 90 minutes of distance between the character and the audience.

Malek, on the other hand, is completely miscast as the devout, churchgoing cop who finds himself sinking into a moral quagmire. Malek is one of those performers who always gives off an outsider vibe, like an alien who walks among people to study them. Baxter needs to be seen as the upstanding altar boy who’s changed by this ongoing investigation, but with Malek in the role, that metamorphosis isn’t as impactful because he’s someone who already feels slightly compromised. Meanwhile, Leto seems like he’s in a completely different movie, camping it up as the villainous savant who plays with the heads of his pursuers. Complete with sunken features and a prominent nose prosthesis, this is the performance that suggests “The Little Things” must be going for something deeper than its surface-level narrative. Leto’s portrayal is a hybrid of John Malkovich from “In the Line of Fire” and Kevin Spacey from “Seven,” and it’s hard to believe that a filmmaker would allow for such a hammy, gothic performance in an otherwise grounded tale unless it was to serve a purpose.

“The Little Things” isn’t bad. There’s some good attention to procedural elements and a fair bit of inductive reasoning that Joe and Baxter employ in their hunt for the killer. The 1990s setting seems to exist mainly to prevent the use of cell phones and the internet yet also allows for some nice retro aspects and plot mechanics like seedy bars and payphones. The film would have benefited from a stronger visual palette, but cinematographer John Schwartzman delivers on the washed-out fluorescents and filth to help communicate a world of muddied morals. As an intellectual exercise, Hancock’s film doesn’t do anything new or spark any lasting feelings. “The Little Things” will be something that people happen upon at some point and then forget pretty soon after. It simply doesn’t satisfy the needs of the brain or the heart.