Trending
You are at:Home»Lifestyle»Elon Musk’s Neuralink Technology Wants to Help People With Paralysis Through Brain-Machine Interfaces 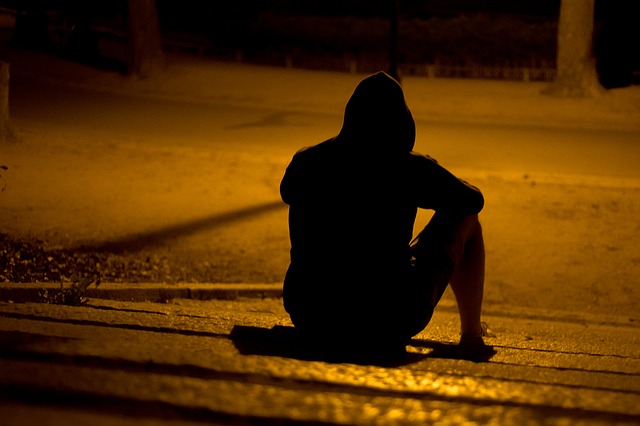 Elon Musk is known – and admired – for his love of endorsing new technology and creating a wondrous future.

Although most people know him for his SpaceX and Tesla ventures, the entrepreneur is also hoping to better the lives of paralysis accident survivors.

Neuralink technology aims to help people who are paralysed regain full use of their bodies through brain-machine interfaces.

Elon Musk’s team of experts want to use wireless devices to send messages from the brain to a chip. This brain-machine interface, called The Link, will then communicate with other devices such as artificial limbs and make movement possible.

For now, it is likely that the Neuralink technology will be able to work with an iPhone app. This means it will be relatively easy to use and won’t require any special knowledge or expertise.

As such, any person who lost their legs during a paralysis accident might be able to walk again, for example.

The brain-machine interfaces will work through very small threads that are in a computer chip. It is completely mobile and will allow wearers to use it wherever they go.

The portable devices are made to be long-lasting and Neuralink hopes that it will replace the more cumbersome interfaces used today.

Currently, Elon Musk and his team are doing their best to get the US Food and Drug Administration to approve their unique Neuralink technology.

As soon as they get approval, they can start with clinical trials. So far, tests have been done on animals with positive results.

Although this technology is exciting and promises to change many lives, Neuralink still needs to be careful.

Any procedures that involve the brain must be approached with the utmost care. One mistake and a person could be left in a worse condition or dead.

Errors in such technological procedures could not only be risky for the receiver but Neuralink as well. If something goes wrong, they could be liable and get sued.

Fortunately, the company has thought of problems that might arise and handed over the task of implanting the chip to a robot.

The robot will be able to do the procedure accurately and without getting nervous the way a neurologist might.

Four holes that are eight millimeters wide will have to be drilled into the receiver’s skull. Then the threads can be inserted after which data and brain signals can be transmitted and read.

This approach seems to please and reassure experts.

“While the advancement of BMIs may concern some people given the futuristic and cutting-edge nature of the technology, BMIs have the potential for helping those who suffer from debilitating injuries. For that reason, the technology ought to be developed further,” wrote one Los Angeles paralysis attorney (Nehora) on Elon Musk’s new tech, according to iLounge.

The company seems confident that there will be no troubles or difficulties once implants can be placed in humans.

The robot has so far managed to successfully place threads in the brains of various animals.

Vision For The Future

Elon Musk and his team want to help paralysed people as well as patients who suffer from brain-related diseases.

With the brain-related technology, scientists may be able to learn more about the brain and how it works. With more knowledge, better treatments that are more effective can be developed.

The billionaire also hopes to enhance the human brain and maybe even preserve it for a better future.

Neuralink wants to help humans form a kind of symbiosis with Artificial Intelligence and improve our quality of life.