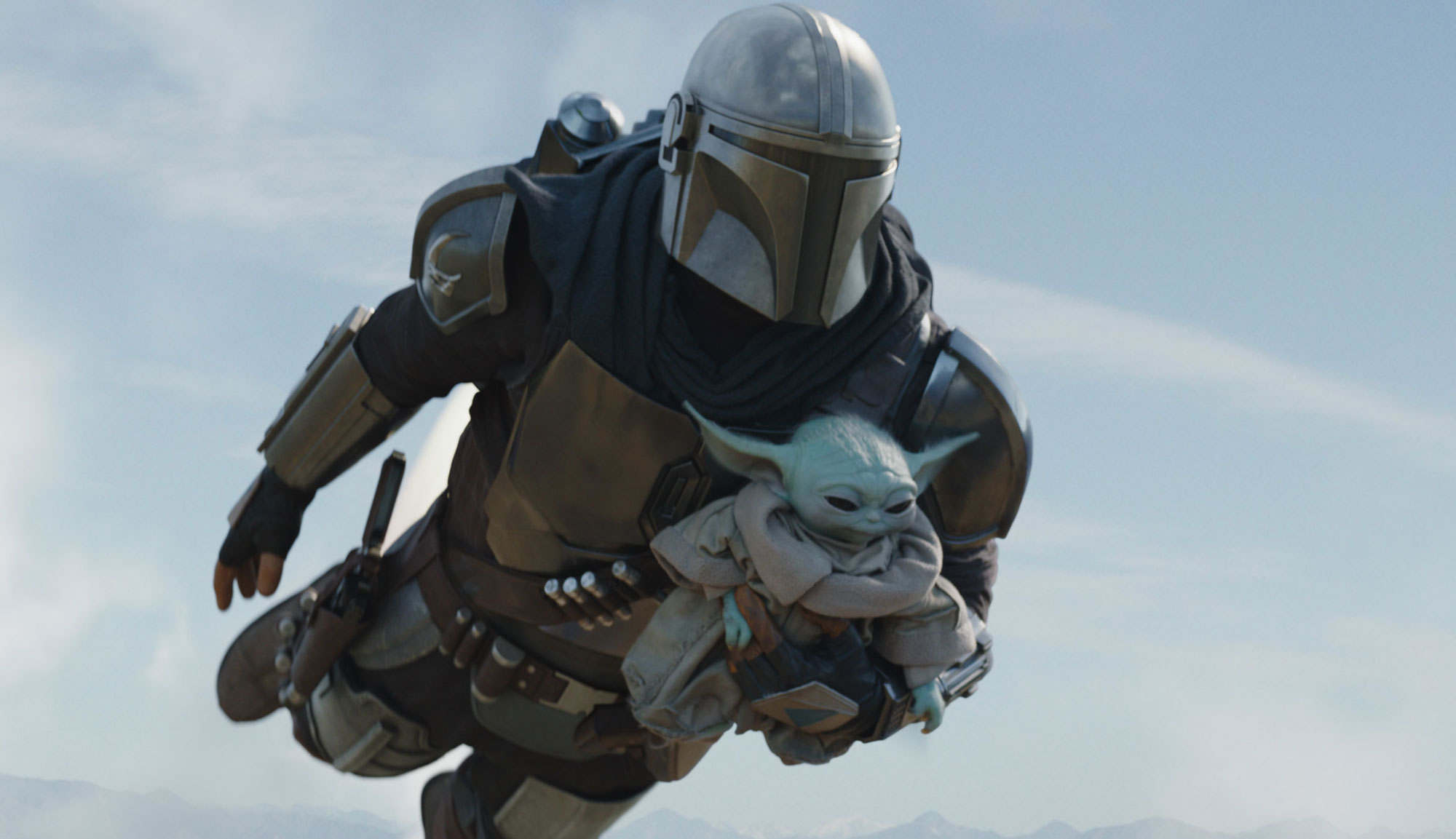 The back half of Season Two of “The Mandalorian” was eventful, with some strong moments, but it also suggests that the seams are already beginning to show. For a season and a half, there hasn’t been a ton of crossover between the Disney+ series and the nine central “Star Wars” films apart from the occasional mention of familiar characters and events, as well as visits to previously known locations, but that all changed with Chapter 13. There were already allusions to Boba Fett and others that helped paved the way for this expansion in the show, but with the recent announcement of 10 new “Star Wars” series coming over the next four years — including at least two that had backdoor pilots in these episodes — it’s clear that Disney hasn’t learned its lesson from the rush and glut that led to burnout.

Dave Filoni directed Chapter 13 (“The Jedi”), and as the caretaker of “Star Wars” canon, it makes sense that he would oversee bringing back “Clone Wars” favorite Ahsoka Tano (Rosario Dawson), references to General Thrawn and officially establishing the Child’s name, Grogu. What was less expected is how great it all looked, with shots clearly meant to evoke “Yojimbo,” “A Fistful of Dollars” and a handful of wuxia movies. There’s a slickness to the storytelling, and despite all the connections, it manages to feel self-contained while also continuing the overarching plot.

Chapter 14, “The Tragedy,” is where things start to get a little shaky. Directed by Robert Rodriguez, there were some good character bits and interactions, but mostly, this installment was dragged down by weak visuals, far too much winking and an odd fanboy attempt at repositioning Boba Fett (Temuera Morrison) as a badass. The environments and settings that were created in CG still look fantastic thanks to Lucasfilm’s innovative technology, but cartoonish robots, weightless boulders and more undercut what is meant to be pulse-pounding action. The emotional turn of events with Grogu’s kidnapping improves the episode but not by much.

Chapter 15 (“The Believer”) is probably the best full entry of this season. Not only does it have great turns from Pedro Pascal, Ming-Na Wen and Bill Burr, but it also has a strong action sequence complemented by resonating dramatic moments. Using “Sorcerer” and “Wages of Fear” as the basis for a taut and dangerous drive, nerves are already pretty frayed by the time Mayfield (Burr) and Mando (Pascal) are sitting down with the smarmy Valin Hess (Richard Brake). Mayfield gets a whole arc within one episode, going from cynical criminal before revealing that he still bears emotional scars from the Empire’s actions. The resentment he feels to his previous commander is palpable and makes the ending shootout mean something. Director Rick Famuyiwa does great work in this episode, and hopefully, it will lead to more directing opportunities.

If there’s a mark against “The Believer,” it’s the very final moments, which spill over into what is wrong with the second season finale, “The Rescue.” Mando sends a threatening video message to Moff Gideon (Giancarlo Esposito) calling back Gideon’s own words while trying to sound “badass.” But that moment is completely out of character and feels forced. It could be argued that Mando is acting thusly because he’s emotionally compromised, but that isn’t visited enough to make a case for such a calculated, and bad, decision. It’s also a weird movie moment that wouldn’t do anything to help Mando and his efforts, as he is giving Gideon a chance to be prepared for Mando’s attack. This ending scene rings hollow, which carries through into the final episode of Season Two. Directed by Peyton Reed, Chapter 16 feels a lot like fan fiction, with callbacks to scenes in previous “Star Wars” movies, reincorporation of plot elements from the animated shows, revisiting of prequel logic and, of course, a literal insertion of one of the most popular characters in the franchise.

Reed does a fairly good job of shooting the action — there are couple poor edits, but the fights between the Stormtroopers and Mando’s band of misfits, the Dark Trooper and Mando, and Gideon and Mando are effectively shot and bring with them some exciting, grounded moments. But the Dark Troopers look silly — a mash-up of Maximillian from “The Black Hole” and Duck Vader from “Tiny Toons Adventures” — and never really sell themselves as a threat. It’s the same issue from the prequels where there are assurances to the audience that these droids are hardcore but then are defeated in seconds; it’s a matter of telling, not showing, and it doesn’t work. Then Luke Skywalker (Mark Hamill) shows up and the audience is plunged into a video game cutscene with terrible CGI attempting to replicate Hamill’s face circa “Return of the Jedi.”

When Denis Villeneuve had to recreate a face from the original “Blade Runner” for “Blade Runner 2049,” he had that be the first project visual effects teams worked on to give them the most time possible while also utilizing short shots and shadows to sell the effect. “The Mandalorian” did not afford that time, budget or editing decisions, leaving viewers to look upon the unmoving maw of their childhood hero, who appears permanently stuck in the uncanny valley. It is horrifying and distracting. Luckily, it’s somewhat salvaged by the emotional parting of Grogu and Mando, complete with a helmet removal and a palpable sense of loss between the two. But the stench of fan service was all over the episode, spilling over into a post-credits scene to tease the new Disney+ show “The Book of Boba Fett.”

Post Disney acquisition (PDA), “Star Wars” went from a property that intermittently had new content show up in theaters and on television to one that was everywhere without much in the way of a larger plan. That “event” feeling for the franchise diminished, as did the quality of the work (the comics are still strong though). The first season of “The Mandalorian” did a great job of returning to a lot of what made the beloved films play so well by not getting entangled in the “main” storyline and avoiding an abundance of callbacks. It appears that Disney+ is about to go the same route as the PDA films with a geyser of TV shows that will inundate the streaming service. This will lead to more crossovers, spinoffs and so on, and it will likely be tiring. Instead of doing a few things very well, it appears that Lucasfilm will choose to do many things okay at best.

Perhaps this assumption is wrong, and “The Mandalorian” will break free from these constraints. With the loss of Grogu, the series will most likely shift to focusing on the struggle to re-establish Mandalore, with factions split between Mando and Bo-Katan (Katee Sackhoff). There will be a revisit to the green goober at some point, no doubt, and hopefully by then the de-aged Luke will have been upgraded. But the fact that it’s already changing serialized threads within two seasons while concurrently increasing ties to heavily explored, previously told stories suggests that this may be headed to another collision. Hopefully, Favreau and Filoni have a larger game plan for their show so they aren’t scrambling between seasons (or even episodes). But with a mirroring of the botched strategy of oversaturation, it’s quite possible that this is the way Disney runs the series into the ground.