Trending
You are at:Home»Entertainment»Movies»Blu Tuesday: “The Wolf of Snow Hollow” and More 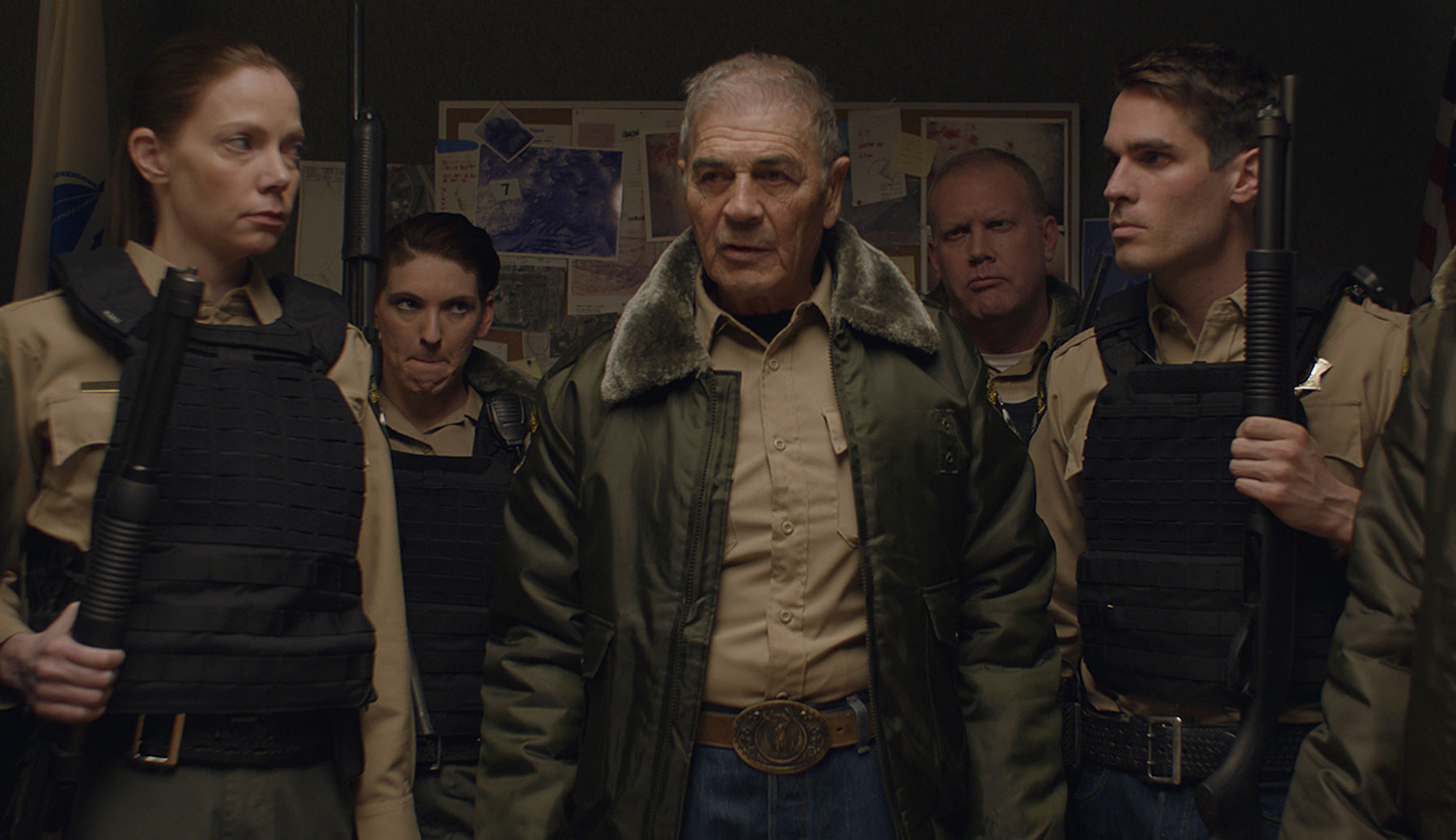 Pick of the Week: “The Wolf of Snow Hollow” 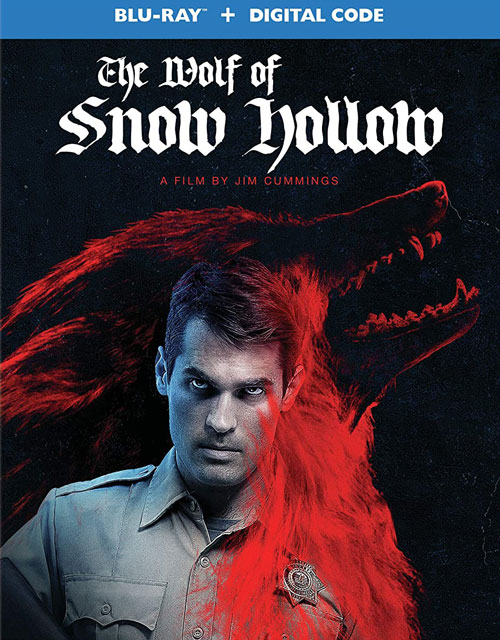 Writer/director Jim Cummings’ sophomore feature is one of the year’s biggest surprises — a sharp, eccentric and consistently entertaining genre flick that juggles its varying tones remarkably well. Cummings packs a lot into the film’s brisk 85-minute runtime, subverting a classic subgenre — the werewolf movie — to create something wholly unique and unexpected. “The Wolf of Snow Hollow” is not only a horror thriller but also a dark comedy, a cop procedural and a family drama all rolled into one. Some of the tonal shifts work better than others, but it’s to the credit of Cummings that none of them feel out of place. That’s true of his script and direction, as well as his lead performance, which is one of the funniest of the year. The rest of the cast isn’t quite as memorable, though Robert Forster (in his final screen appearance) delivers a solid turn as the titular town’s aging sheriff. Though “The Wolf of Snow Hollow” is likely to turn off some viewers with its odd blending of genres, that’s exactly what makes the movie so enjoyable.

Extras include a behind-the-scenes look at making the film. FINAL VERDICT: RENT

“Tenet” — Christopher Nolan’s “Tenet” was supposed to be the savior of cinema — the film that brought audiences back to movie theaters after months of shutdown due to the coronavirus — but it barely made a dent at the domestic box office. While many will attribute its poor performance to the global pandemic, it’s hard to overlook the fact that the movie is also a bit of a disappointment. “Tenet” is easily one of Nolan’s weakest films to date, due in large part to its confusing, incoherent story and underdeveloped characters. It also contains some really bad sound mixing that makes it difficult to hear certain dialogue, which is the last problem you want when you’re dealing with such a complex, high-concept premise. Though the film is undoubtedly flawed on a story and character level, it’s still a visually impressive action thriller (with a number of fantastic set pieces) that needs to be seen at least once. Extras include an hour-long making-of featurette that explores casting, production design, cinematography, locations, costumes, music and more. FINAL VERDICT: RENT

“The Opening Act” — Written and directed by comedian Steve Byrne, “The Opening Act” is a rather pedestrian movie about a lowly insurance adjuster trying to make it in the world of stand-up comedy. Though not nearly as awful as its first 20 minutes suggests, “The Opening Act” is so painfully generic that the story basically writes itself. Byrne is a pretty funny stand-up comedian, but you wouldn’t know if from watching this film because nothing funny actually happens; it just moves from point A to point B without much to show for it. You’d think that having so many talented comedians pop up in small roles would at least provide a few good laughs, but not even comics like Bill Burr or Whitney Cummings are able to rescue the movie from mediocrity. Extras include a making-of featurette, extended scenes and interviews with the cast about how they got started in comedy. FINAL VERDICT: SKIP