Trending
You are at:Home»Entertainment»Movies»Movie Review: “The Prom” 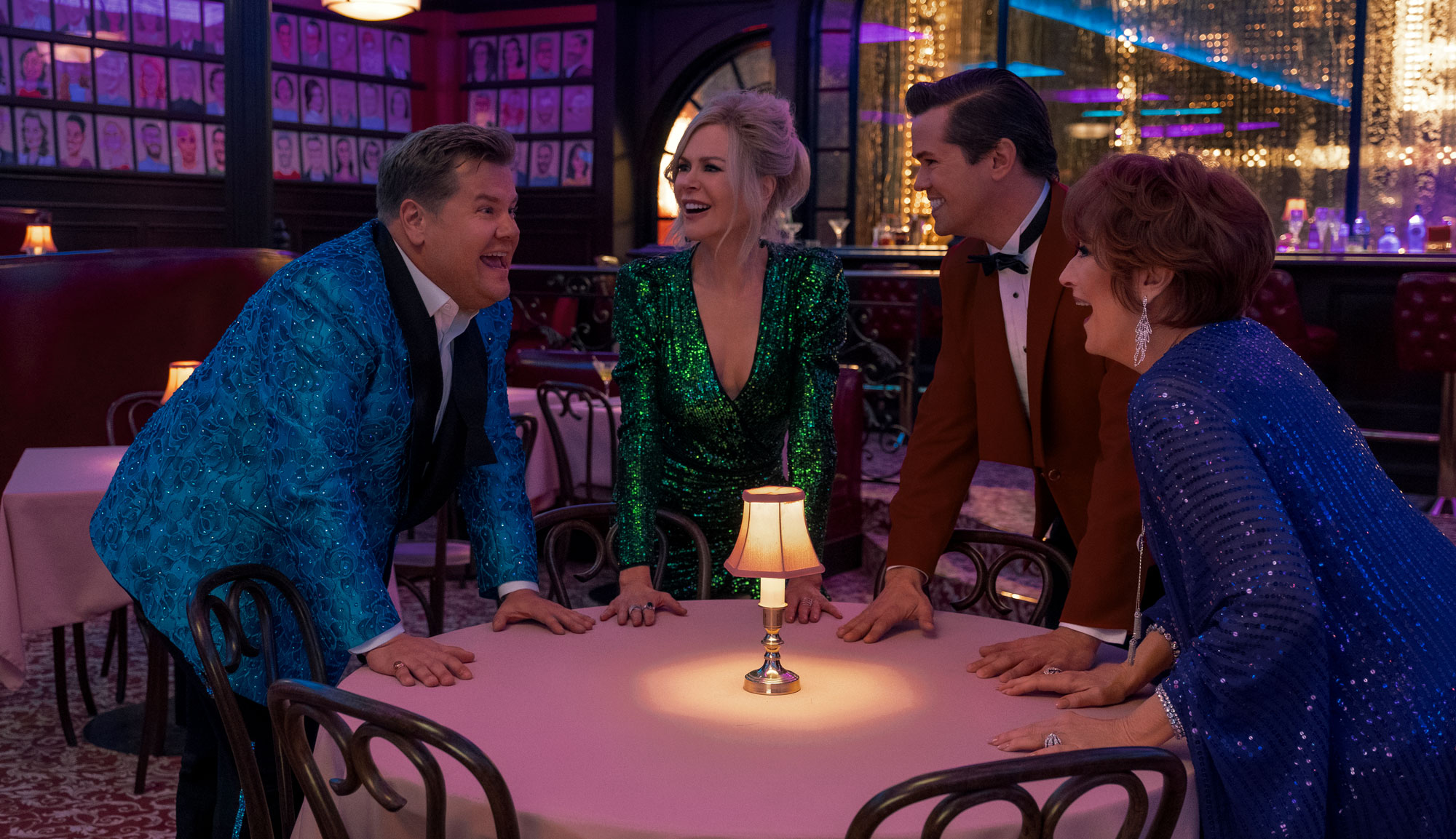 You’d be hard-pressed to find a more ubiquitous power producer over the last decade than Ryan Murphy. He may have made his name as writer/showrunner for “Glee,” but he’s expanded his empire considerably since then. Shows like “American Horror Story,” “Hollywood” and “Ratched” have shown that he’s far more than just a high school musical theater nerd, but for his first directorial feature since 2010’s “Eat Pray Love,” he’s returning to what made him one of the true power players in the television landscape: musical theater set in a high school.

The film in question is “The Prom,” an adaptation of the 2016 musical by Matthew Sklar and Chad Beguilin. It begins with two aging Broadway stars at the tail end of their careers dealing with the fallout of the disastrous opening night of their newest musical. Dee Dee Allen (Meryl Streep) and Barry Glickman (James Corden) have been laid low by their attempt to cash in on “Hamilton” fever with a rap musical about Eleanor Roosevelt and look to find a PR opportunity to enhance their image on the world stage. With the help of career chorus girl Angie Dickinson (Nicole Kidman) and struggling actor Trent Oliver (Andrew Rannells), they become aware of the plight of Emma Nolan (Jo Ellen Pellman), a lesbian in small-town Indiana whose desire to attend prom has caused the conservative PTA (led by Kerry Washington) to cancel it entirely. The four starlets swoop into town and immediately cause all sorts of chaos, making Emma unsure if she even wants their help.

At the beginning of the film, it seems like the approach of “The Prom” is pretty straightforward. Both Dee Dee and Barry are so outrageously out of touch that they think just arriving in this tiny little town with all their Broadway, big-city liberal glitz and glamor will immediately turn people to their side, exulting them like the conquering heroes they are. The result, of course, is not nearly as simple as they anticipated, with most of the town confused about why they’re there and what’s going on. It clearly has a bit of a sardonic or postmodernist bent, poking fun at the insanity of these pseudo-celebrities and their belief that they’re these angelic warriors for good despite being almost lethally self-absorbed. They expect to teach these backcountry hillbillies a thing or two about tolerance and acceptance, but often things are not as simple as it seems, and they might be just as much in need of a lesson as anyone else in Edgewater, Indiana.

What makes “The Prom” such a disappointment, then, is how conventional it feels throughout its elongated 132-minute runtime. It asserts itself as a big, glitzy classical Broadway musical with tons of choreography and flashy numbers, but the material just isn’t there. You’d be hard-pressed to name a single memorable tune in the entire film, which is rough considering it’s a musical. Additionally, Emma’s fellow students and townspeople are just as broadly sketched as the Broadway troupe, which completely undercuts any attempt to have someone to root for beyond Emma. When essentially every character needs a redemption arc by the end of the film, it’s not only an extreme amount of ground to cover (which explains why so many of the arcs fall flat), but it makes watching all of these terrible people be terrible for two acts quite exhausting.

It’s hard to figure out exactly who “The Prom” is for. It’s not a particularly good musical, and Murphy doesn’t succeed in overcoming the weaknesses of his source material. Every moment Corden is on screen feels like an eternity (and his stereotypical gay affect gets old extremely quickly); Kidman is the best of the four and has the least screen time; and while Streep is very good at being hateable, her character’s arc makes the least sense. The characters don’t learn or grow much, never really evolving beyond the annoyances that they purposefully have at the outset. There are moments here and there that work, mostly involving Kidman and newcomer Pellman that show something resembling humanity, but that attribute is otherwise in very short supply.

The weaknesses of the story could have been ameliorated by more engaging songs or more charismatic actors, but “The Prom” has neither of those things. It feels like the sort of movie designed to skate by on star power alone, which it admittedly has plenty of to throw around, but all of that feels so hollow when the subject matter can’t hold up. Stage musicals are often designed with bombast and exaggeration to play to the back row of the theater, but you don’t need that for a movie musical. All “The Prom” has is its bombast, and that isn’t remotely enough.