Trending
You are at:Home»Entertainment»Movies»Blu Tuesday: “Collateral” and More 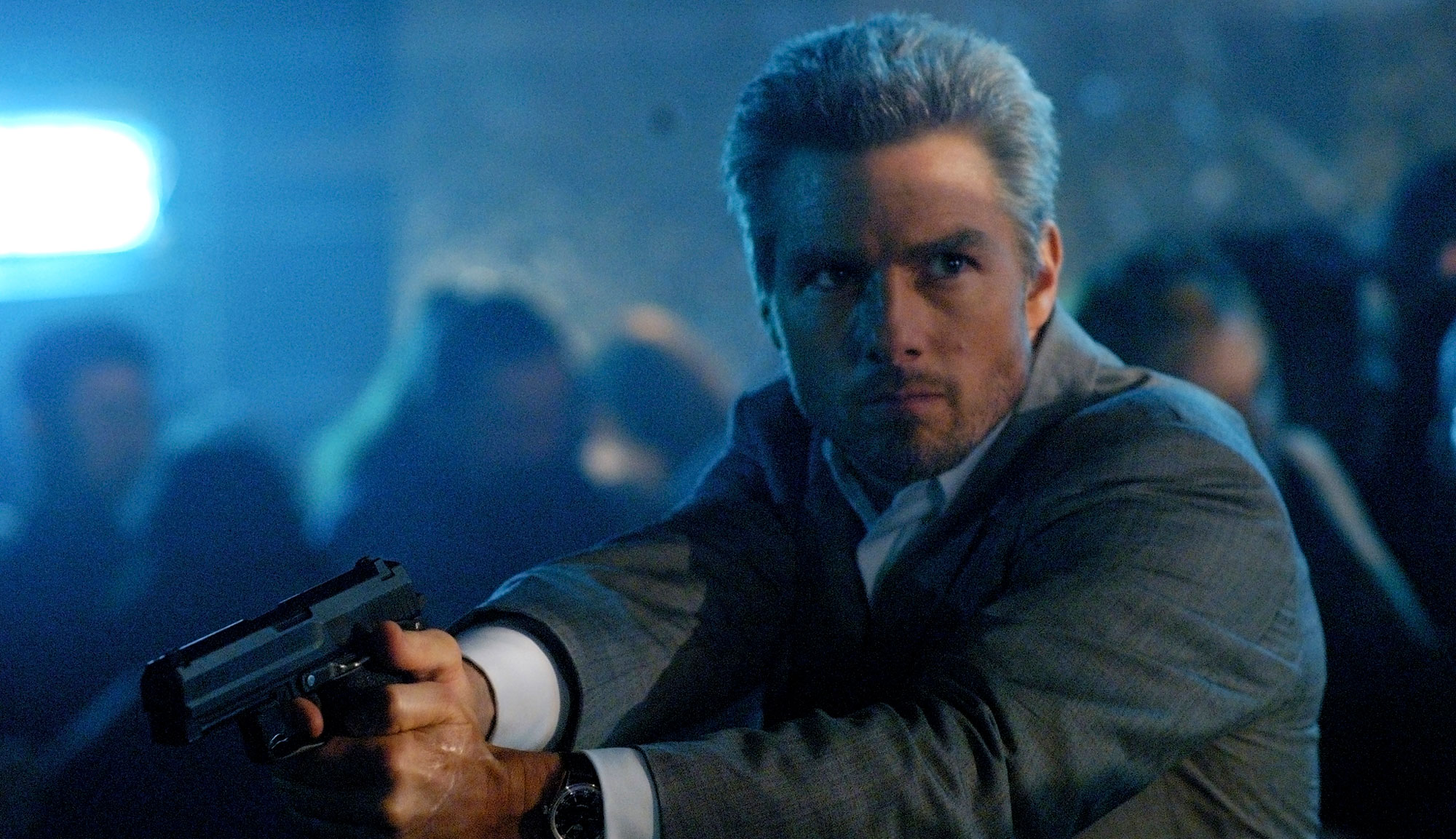 Pick of the Week: “Collateral” 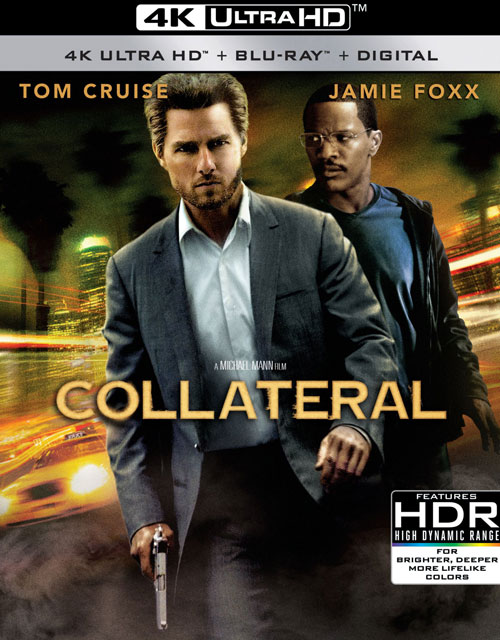 This gritty crime thriller is not only one of Michael Mann’s best films but arguably his most underrated as well. Though the movie flew under a lot of people’s radars when it was originally released, “Collateral” has gained many admirers in the years since, thanks largely to its tight script and great performances from Tom Cruise and Jamie Foxx. Cruise, in particular, is at the top of his game as the film’s sinister but charming villain — a cool-as-ice contract killer who’s more concerned with getting the job done than being caught in the act. For a movie that takes place almost exclusively at night, “Collateral” also delivers some striking imagery as its two stars drive through a neon-soaked Los Angeles, engaging in quick-witted banter and streaks of sudden violence as the story builds to its thrilling climax. “Collateral” feels like the coffee shop scene from “Heat” stretched to feature length, and though that creates its own set of problems, it results in yet another captivating good vs. evil showdown that has dictated so much of Mann’s work.

“The Godfather Coda: The Death of Michael Corleone” — According to director Francis Ford Coppola, this re-edited version of “The Godfather Part III” more closely reflects his original vision for the film. But while the new cut trims about five minutes of footage and rearranges some other scenes (most notably the beginning and ending), it doesn’t make much of a difference. The third installment just isn’t very good compared to the first two films, and although Sofia Coppola’s much-maligned performance certainly doesn’t help matters, she’s honestly the least of the movie’s problems. In fact, Andy Garcia is perhaps the only good thing about the film, which is plagued by such a weak script that it feels like fan fiction at times. It’s an unnecessary and unsatisfying conclusion that no amount of retooling could fix. Extras include an introduction to the film by Coppola. FINAL VERDICT: RENT

“Possessor” — If there was ever any doubt that Brandon Cronenberg was influenced by the work of his famous father, then “Possessor” pretty much confirms it, as the sci-fi horror film is positively brimming with the kind of gruesome body horror and hallucinatory visuals that define some of David Cronenberg’s most iconic movies. The younger Cronenberg’s sophomore effort doesn’t do as much with its intriguing premise as it probably could, but it’s still a really solid genre flick that explores the dangers of technology, especially as it pertains to things like identity, morality and agency, much like the best episodes of “Black Mirror.” Led by a pair of strong performances from Christopher Abbott and Andrea Riseborough, “Possessor” may lack the necessary depth to make it truly great, but it’s nonetheless an unforgettable experience that cements Cronenberg as a director to watch. Extras include a behind-the-scenes featurette and some deleted scenes. FINAL VERDICT: RENT