Trending
You are at:Home»Entertainment»Movies»Blu Tuesday: “Westworld” and More 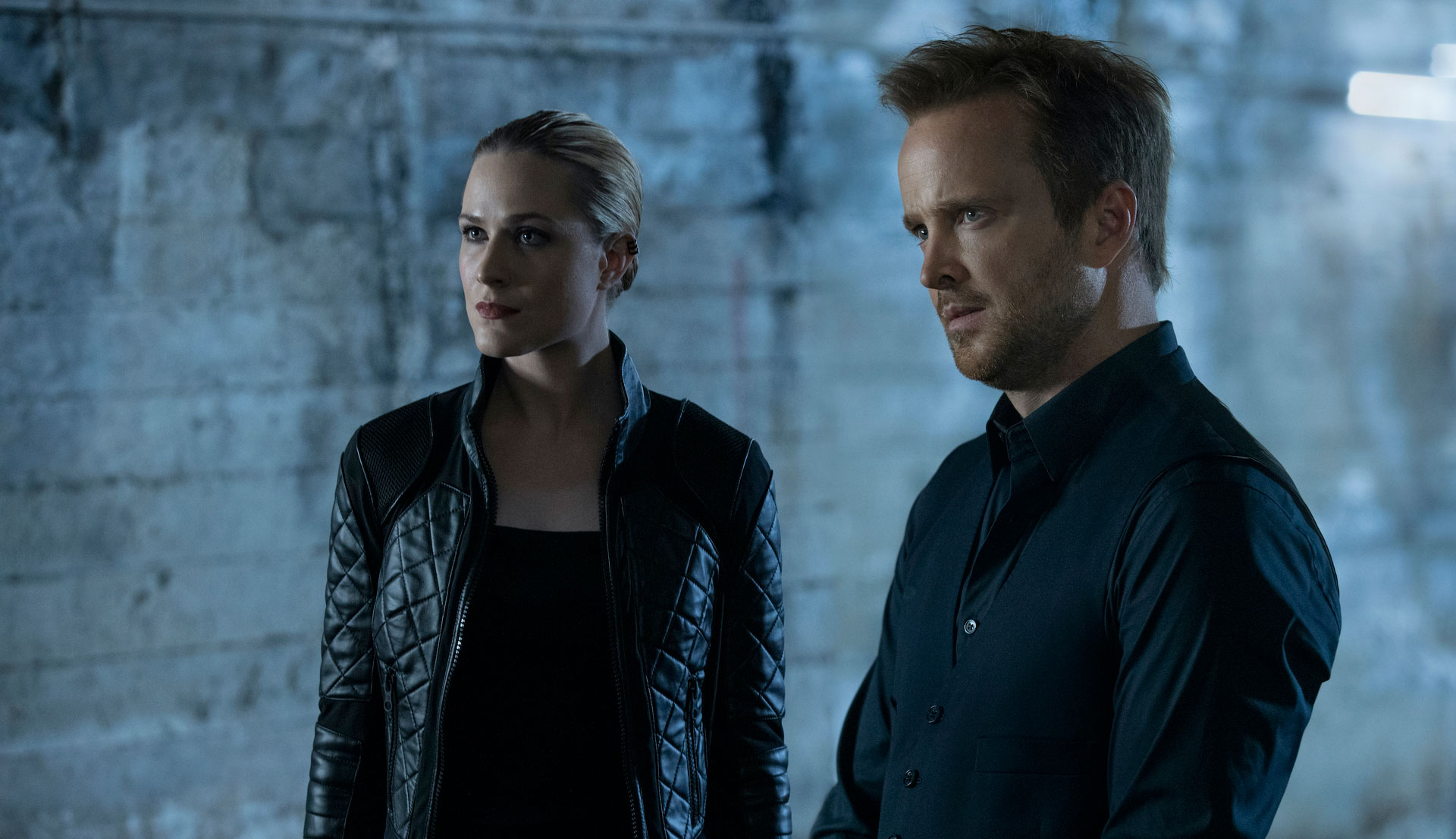 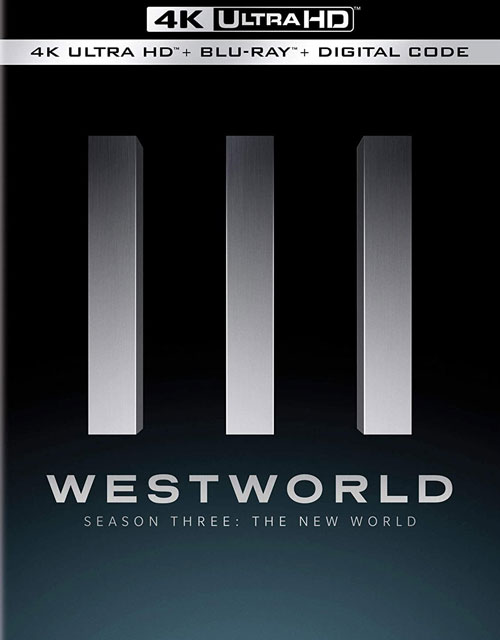 Over the course of its first two seasons, “Westworld” never quite became the monster hit that HBO envisioned. It was intriguing yet underwhelming, and though Season Three aims to shake things up by taking the series in a new direction, it’s plagued by the same overly complex plotting and glacial pacing. With that said, there’s quite a bit to like about this latest season, beginning with its modern setting and shortened episode count, which helps with the aforementioned pacing issues. “Westworld” still moves at a snail’s pace, but it contains a lot more action as well as new characters (played by Aaron Paul and Vincent Cassel) who expand the scope of the story beyond Delos and the parks. Though Season Three probably won’t change how you feel about the show as a whole, it does just enough to reel you back in all over again.

Extras include a behind-the-scenes look at making the new season — from production design and shooting on location to various story elements — as well as seven episode-specific featurettes and some cast interviews. FINAL VERDICT: RENT

“The New Mutants” — The theatrical release of Josh Boone’s X-Men spinoff was delayed so many times that people began to worry if they’d ever get to see it, and though some of those delays were due to extenuating circumstances (the Disney-Fox merger, COVID, etc.), it’s easy to see why there might have been a lack of confidence in the project. Though centering a movie on lesser-known characters from the X-Men universe sounds like a great idea on paper, “The New Mutants” tries so hard to position itself as a different kind of X-Men movie — one part “The Breakfast Club,” one part psychological thriller and one part YA fantasy — that it ends up being a tonal mess. The cast of young actors do their best with the material provided, especially Anna Taylor-Joy and Maisie Williams, but they’re let down by a subpar script and direction. Extras include a cast featurette, a conversation between Boone and Marvel artist Bill Sienkiewicz, deleted scenes and more. FINAL VERDICT: RENT

“The Broken Hearts Gallery” — Writer/director Natalie Krinsky cut her teeth on shows like “Gossip Girl” and “Grey’s Anatomy,” and it definitely shows in her debut feature — a cute but forgettable romantic comedy that doesn’t bring anything new to the table. “The Broken Hearts Gallery” employs virtually every rom-com cliché in the book without a single narrative surprise, and while that would normally make for a pretty dull affair, the movie has an ace up its sleeve in the form of Geraldine Viswanathan, who’s a welcome breath of fresh air from the usual romantic leads. Dacre Montgomery also does a fine job as the leading man, but it’s the spunky and upbeat Viswanathan who makes “The Broken Hearts Gallery” at least somewhat enjoyable. Extras include a series of behind-the-scenes featurettes and a gag reel. FINAL VERDICT: RENT

“2067” — The science fiction genre is rife with bad movies, and more often than not, it’s because of poor writing and execution. Take for instance Seth Larney’s directorial debut, “2067,” which features a promising setup but falls apart almost immediately once you begin to poke holes in the logic. This is a movie that wants you to believe that a group of scientists invented a complex machine capable of time travel but are powerless against climate change. It’s ludicrous in its own stupidity, and that extends to the characters as well, none of whom are likable. More than anything else, though, the film is a boring slog where nothing particularly interesting happens for long periods, especially in the latter half, which largely consists of its main characters having different variations of the same conversation. Time travel movies aren’t easy to get right, but they’re rarely as bad as “2067.” Extras include an audio commentary by Larney and a behind-the-scenes look at making the film. FINAL VERDICT: SKIP