Trending
You are at:Home»Entertainment»Blu Tuesday: “Bill & Ted Face the Music” and More 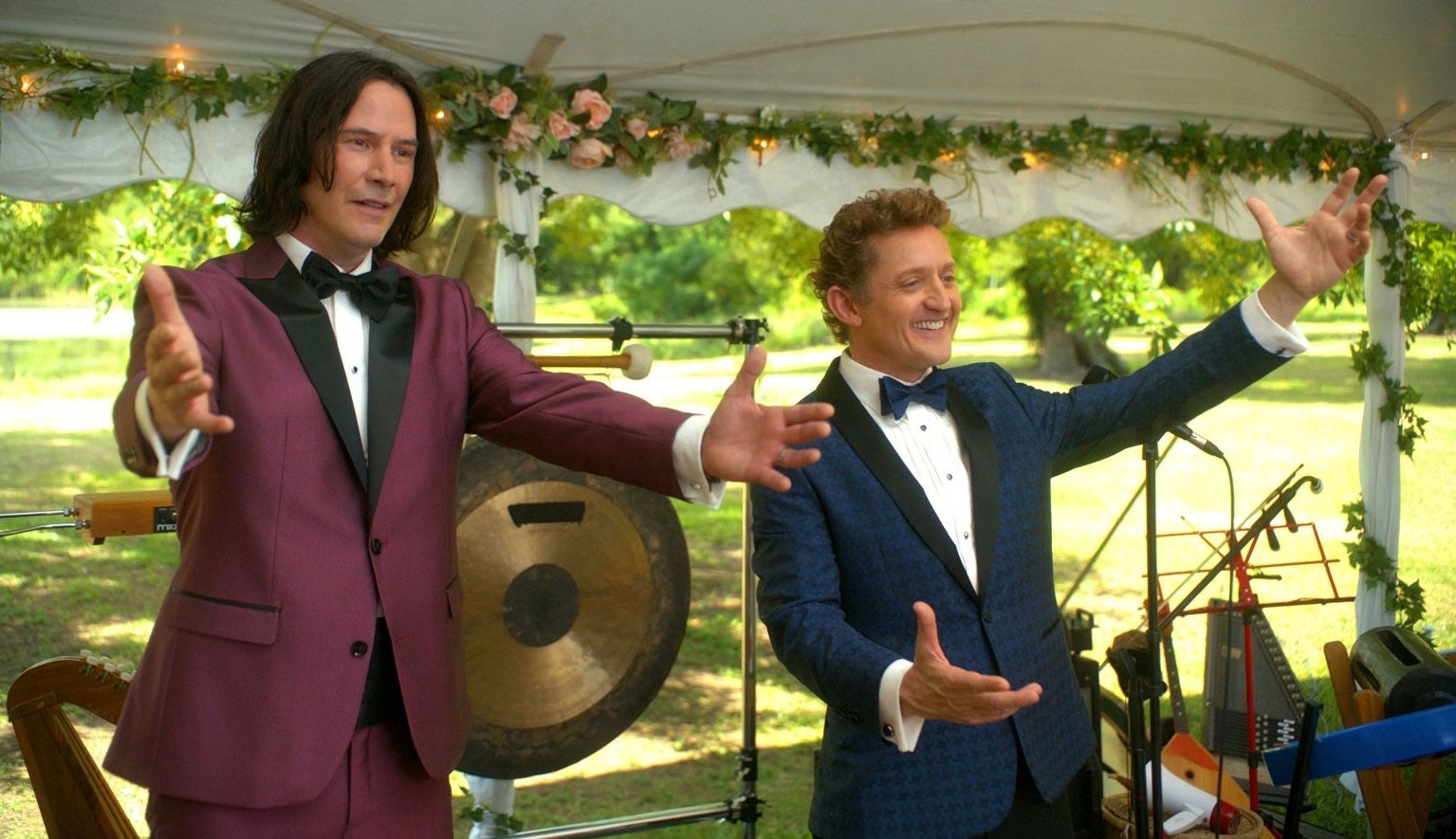 Pick of the Week: “Bill & Ted Face the Music” 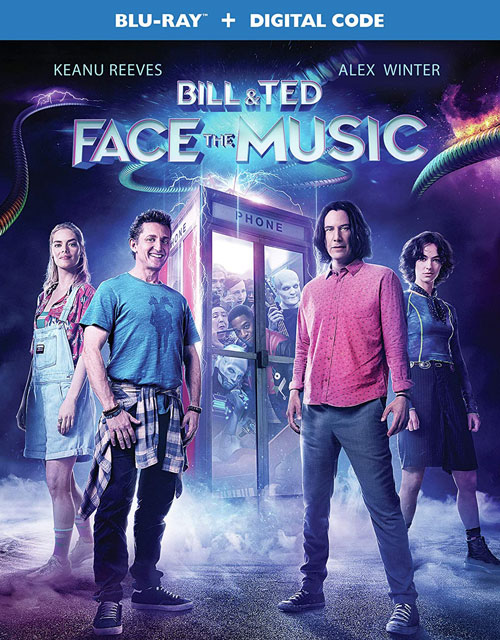 Fans of the “Bill & Ted” movies have been waiting nearly 30 years for another installment in the sci-fi comedy franchise, and quite frankly, it’s a miracle that it happened at all. Perhaps even more miraculous is that the film doesn’t totally suck. In fact, it’s better than 1991’s “Bill & Ted’s Bogus Journey” and serves as a fitting bookend to the series. Though the movie tries to cram way too much into a 90-minute package and rehashes several plot beats from the first two films, it does just enough to keep you interested, thanks in part to the addition of some fun new characters, including Bill and Ted’s daughters (played by Samara Weaving and Brigette Lundy-Paine) and a murderous robot named Dennis Caleb McCoy. However, “Bill & Ted Face the Music” simply wouldn’t work without Keanu Reeves and Alex Winter, whose chemistry propels the movie through its rougher patches. Their reunion alone makes the film worth seeing, even if the end product is a mixed bag.

Extras include the 2020 Comic-Con@Home panel moderated by Kevin Smith and featuring the cast and crew, as well as a trio of short promotional featurettes. FINAL VERDICT: RENT

“A Rainy Day in New York” — Woody Allen hasn’t made a good film since 2013’s “Midnight in Paris,” and his latest effort doesn’t change that. In fact, it might just be one of the worst movies of his career. The barebones plot recycles many of the same themes as Allen’s past films, while the dialogue sounds pretentious and unnatural coming from its young stars. There’s also a subplot involving Elle Fanning’s college journalist being preyed on by several older men that is a little gross, especially coming from Allen. But more than anything else, “A Rainy Day in New York” is just a really poor use of talented actors. Timothée Chalamet tries way too hard to do what is ultimately a subpar Woody Allen impression, while Jude Law, Liev Schreiber and Rebecca Hall are wasted in smaller roles. The only good thing about the film is Selena Gomez, who quietly steals the show in her limited screen time — a pleasant surprise if there ever was one. FINAL VERDICT: SKIP

“Mortal” — Director André Øvredal has made a name for himself among genre fans with movies like “Trollhunter,” “The Autopsy of Jane Doe” and “Scary Stories to Tell in the Dark,” but his latest film — about an American backpacker in Norway searching for the source of his supernatural powers — leaves a lot to be desired. The relationship between its two main characters develops so quickly that it never feels earned, while the decision to abruptly end the movie just as it’s gaining momentum is both foolish and maddening. Though “Mortal” has an interesting premise, basically playing out like a superhero origin story, nothing really exciting happens over the course of its sluggish 105-minute runtime. It’s all setup with very little payoff. Extras include a making-of featurette. FINAL VERDICT: SKIP