Trending
You are at:Home»Entertainment»Blu Tuesday: “300” and More 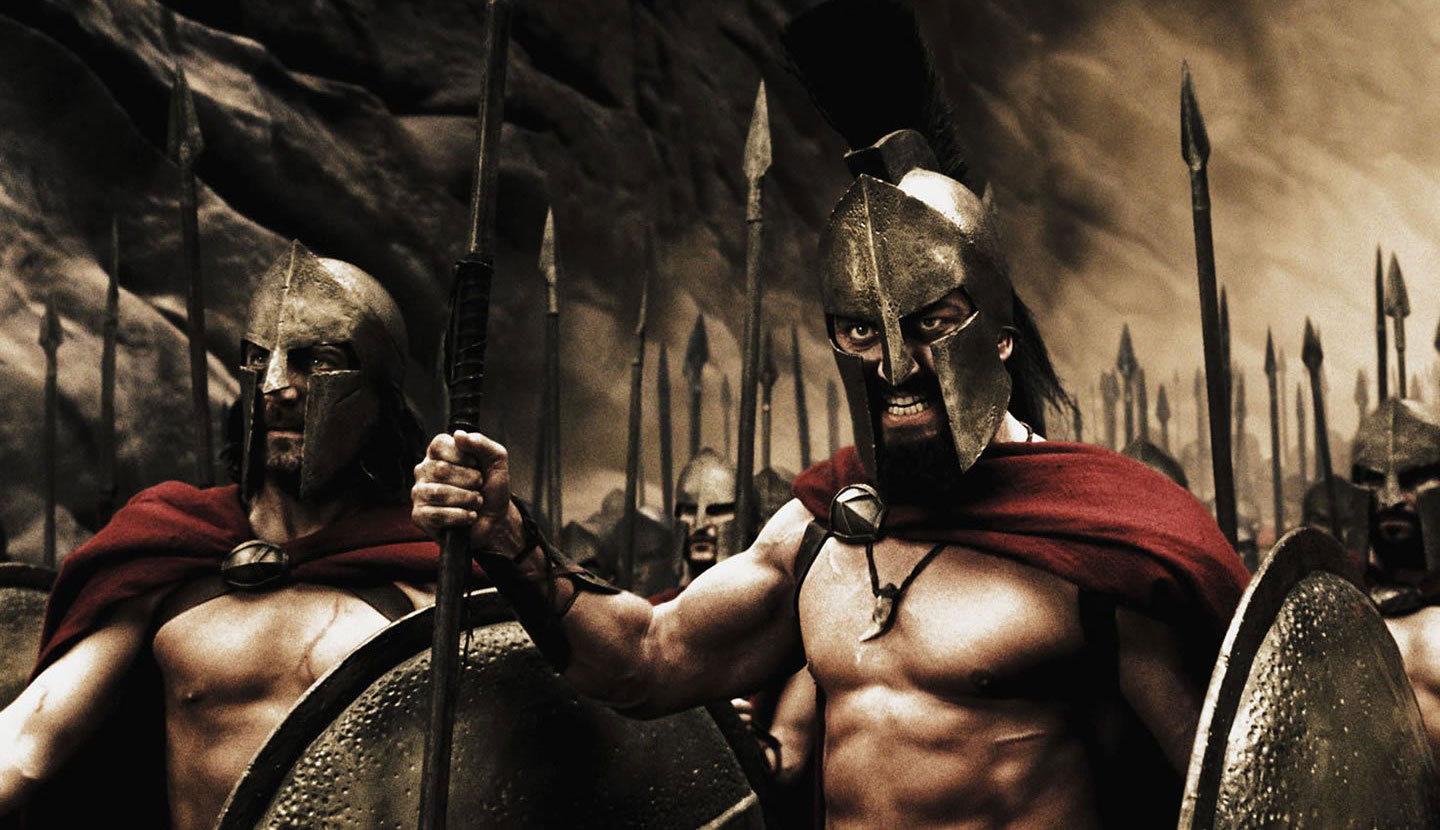 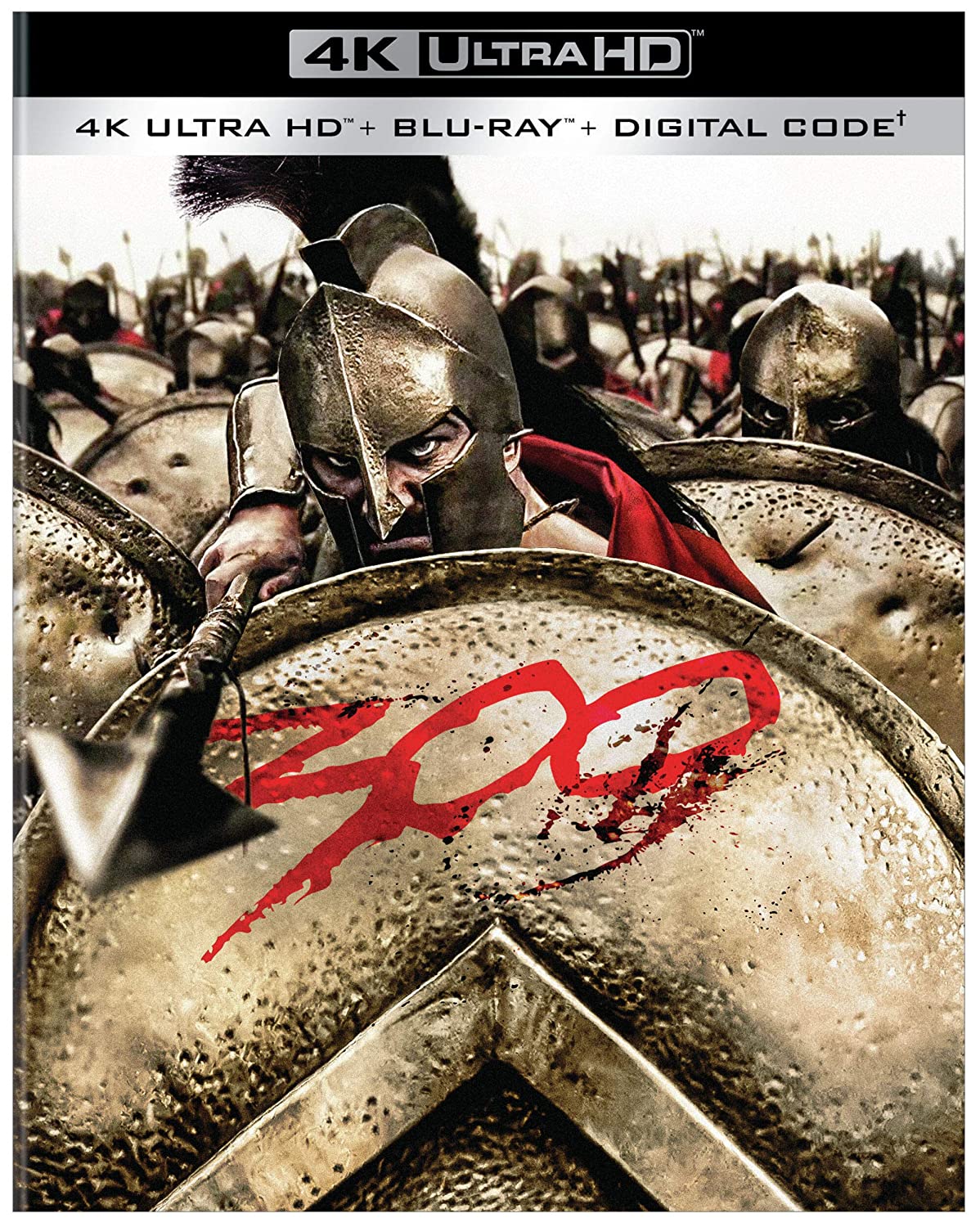 Zack Snyder’s 2004 remake of “Dawn of the Dead” may have put him on the map, but it’s “300” that made him the filmmaker he is today. While not quite his best work, Snyder’s faithful adaptation of the Frank Miller graphic novel is where his trademark visual style really began to take shape, and those visuals look even more impressive on Warner’s new 4K release. Though the movie clearly favors style over substance, which shouldn’t surprise anyone familiar with the source material, Snyder does well to produce some meaningful character development and inject a bit of political intrigue amidst all the violence and gore. Gerard Butler also delivers one of his better performances as the ferocious King Leonidas, while Lena Headey, Dominic West and Michael Fassbender all make the most of their limited roles. A little more story would have gone a long way, but it doesn’t change the fact that “300” accomplishes exactly what it sets out to do.

Extras include an audio commentary by Snyder, co-writer Kurt Johnstad and cinematographer Larry Fong, as well as a behind-the-scenes look at making the film, Snyder’s original test footage and more. FINAL VERDICT: BUY

“The Tax Collector” — Writer/director David Ayer has built a career on gritty crime dramas that deal with both sides of the law, so it’s not surprising to see him return to familiar territory after the failure of “Suicide Squad.” But while his latest movie offers a slightly different angle on the typical gangster story, “The Tax Collector” still feels generic in every way. It’s also quite possibly Ayer’s worst film to date, filled with cardboard characters, soap opera-level acting and some uninspired direction. The sole bright spot is Shia LaBeouf, who at least tries to do something interesting with his role as a sociopathic enforcer, even if he’s not really afforded the time or the material to do much with it. The movie’s failings ultimately fall on Ayer, who may not be a great filmmaker but is certainly better than this. Extras include some deleted scenes. FINAL VERDICT: SKIP

“Valley Girl” — This musical adaptation of the 1983 cult film isn’t nearly as bad as you might expect, but it could have been a whole lot better. Though it boasts a solid collection of popular ‘80s hits sung by the cast, “Valley Girl” doesn’t have much else going for it aside from star Jessica Rothe and a fun supporting turn from Alicia Silverstone, who might as well be playing an adult version of Cher Horowitz. Newcomer Josh Whitehouse never quite clicks as Rothe’s punk-rock love interest, while the decision to cast YouTube star Logan Paul as the quintessential ‘80s villain is disastrous on so many levels. The story, meanwhile, just seems to be going through the motions, leaving “Valley Girl” to rely a little too heavily on its musical numbers. FINAL VERDICT: RENT