Trending
You are at:Home»Entertainment»Movies»Movie Review: “Antebellum” 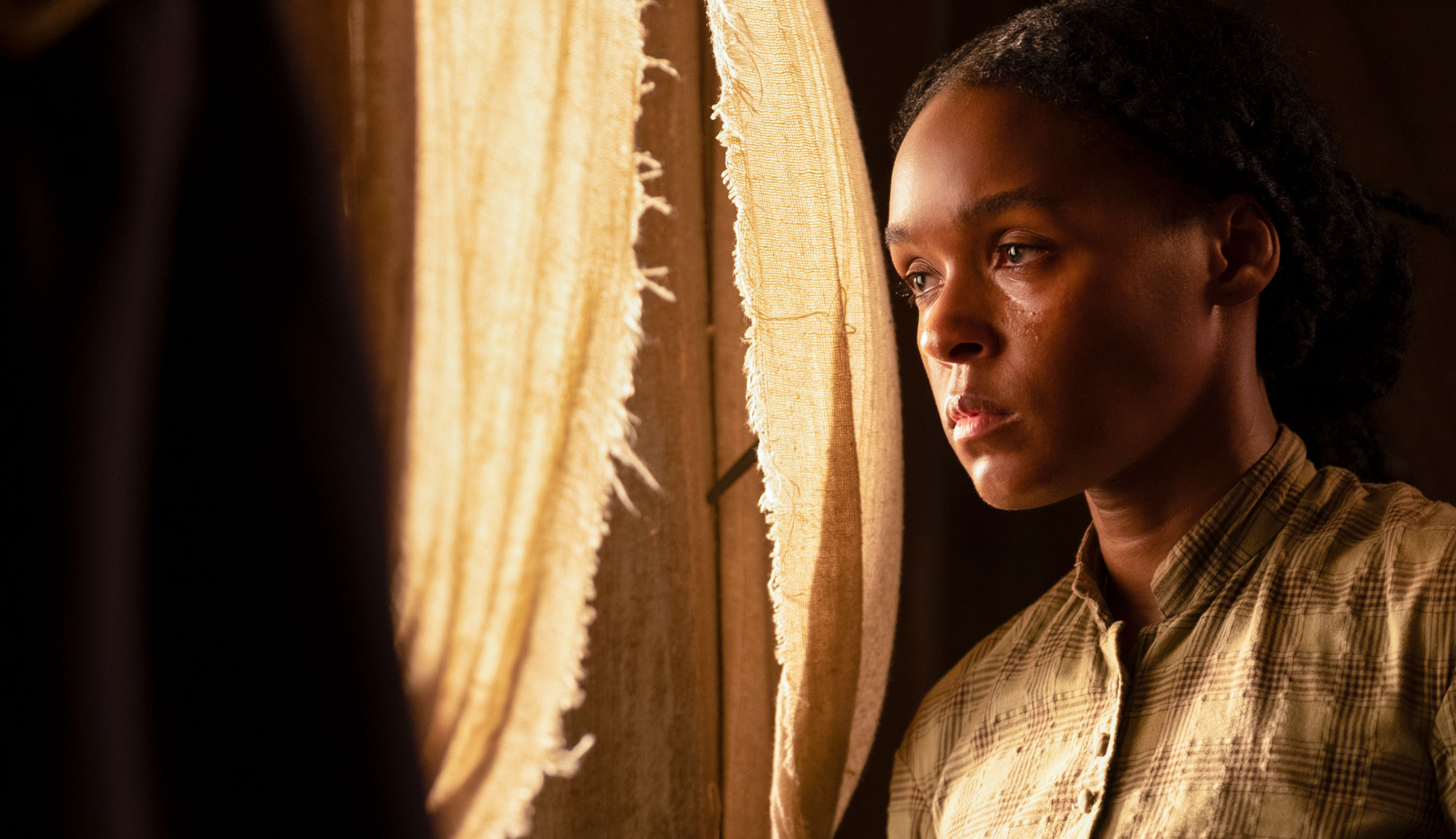 Nobody is a villain in their own story — it’s a phrase that best describes the idea that most people believe their actions are justified or will lead to something beneficial. But best intentions don’t always lead to good results. It’s clear throughout “Antebellum” that writers/directors Gerard Bush and Christopher Renz meant for their movie to be a bold statement that would provoke conversations and examine societal issues in a powerful manner. This is a noble goal, but the problem with “Antebellum” is that the subject matter is so poorly executed that it becomes more detrimental and possibly leads to the opposite desired effect.

Eden (Janelle Monáe) is one of many slaves on a plantation in the American South. The Confederate army has taken over the plantation as a station for indulgence and base of operations, but it also enforces the horrendous system through brutal assault, murder, rape and more atrocities. As her fellow captives, including Eli (Tongayi Chirisa) and Julia (Kiersey Clemons), are subjected to the depraved abuse by the monstrous Captain Jasper (Jack Huston), his fellow soldiers and their leader (Eric Lange), Eden bides her time and plots an escape.

It’s hard to write about “Antebellum” without exploring the twist at the end of the second act. Suffice it to say that there is a revelation which is meant to be shocking in both its surprise and its implications. To be fair, it’s a clever idea (especially when coupled with the film’s marketing), but it also undercuts the resonance of the intended message — one aimed at confronting the racist history and present of the United States. Given that production began in spring of 2019 — a year before the largest mobilization of the Black Lives Matter movement across the nation following the murders of George Floyd, Breonna Taylor and others at the hands of police — it is both prescient and damning that such a tale remains as vital and relevant no matter which year it was made or released.

“Antebellum” falters due to the disconnect between what the filmmakers envision as deep and what instead comes across as needlessly brutal without adding much to the conversation. There have been plenty of great films that reject subtlety in order to make a very important point. “Antebellum” is obvious in its noble intentions and beliefs but delivers them in such a poorly conceived manner that it rankles rather than engages the audience.

The brutality on the plantation is not far removed from historical accounts, but the measure with which it is shown and exploited feels less like hammering a point home and more like expending energy to linger on something without much payoff. In most stories, the protagonists’ pain and punishment increases in order to make their victory more cathartic. In “Antebellum,” the misery doesn’t lead to a greater exploration of the characters, a deeper understanding of the setting or a more rousing sense of comeuppance other than continuing to make points that have already been made many times.

There are positive aspects to “Antebellum,” but they mostly lie on the technical side. Cinematographer Pedro Luque (“Don’t Breathe,” “The Girl in the Spider’s Web”) captures some gorgeous visuals, including a number of masterful tracking shots. There are multiple scenes that evoke the work of Terence Malick and Michael Cimino through the film’s pastoral setting and seemingly natural lighting. Many of these sequences take place during the “magic hour” between dusk and night, and though the latter is most likely achieved through color correction, it still works.

The score by Roman GianArthur and Nate Wonder, who are frequent musical collaborators of Monáe, is an excellent mix of stinging strings and haunting echoes that recalls the work of Clint Mansell on “Noah” or Philip Glass on “Candyman.” But while it’s exceptionally composed music, it’s not always appropriate for the film. “Antebellum” is meant to be perceived as a horror film, and GianArthur and Wonder’s music would be amazing for a movie in that genre. Sadly, very little of “Antebellum” is played as a horror film, and some of the compositions are ill-fitting and distracting as a result.

Most of the actors do their best with the material, with some exceptions like Jena Malone, who not only has awful dialogue but is incredibly hammy in her role. Still, the majority of the performers try to make their work seem natural even when the script fails to do so. They are hampered by dialogue that is a little too on-the-nose, relying on buzzwords from current social justice endeavors, clichéd interactions from previous films dealing with slavery and heavy-handed exposition that doesn’t define characters as much as it reduces them to two-dimensional figures.

“Antebellum” tried something and it didn’t work. There is something commendable about ambition over playing it safe, even if the result is a failure, but these are topics that are far too raw, complex and important to bungle. It is absolutely necessary to make films that deal with systemic racism, pursuits of intersectional equity and equality, and the inhuman institution of slavery. When audiences see these subjects on the screen, it can be much more impactful than reading it in a book. But when these issues are addressed in a less-than-skillful manner that is either too shallow or not engaging enough, it ends up doing a great disservice and adds to the sound and fury. There are impressive aspects of “Antebellum” that shouldn’t be overlooked, but they will unfortunately be overshadowed by the lack of profundity and finesse in the rest of the film. Bush and Renz attempted to make an important movie, but their shortcomings result in a failure that strikes viewers deeply.