Trending
You are at:Home»Entertainment»Movies»Blu Tuesday: Alfred Hitchcock and More 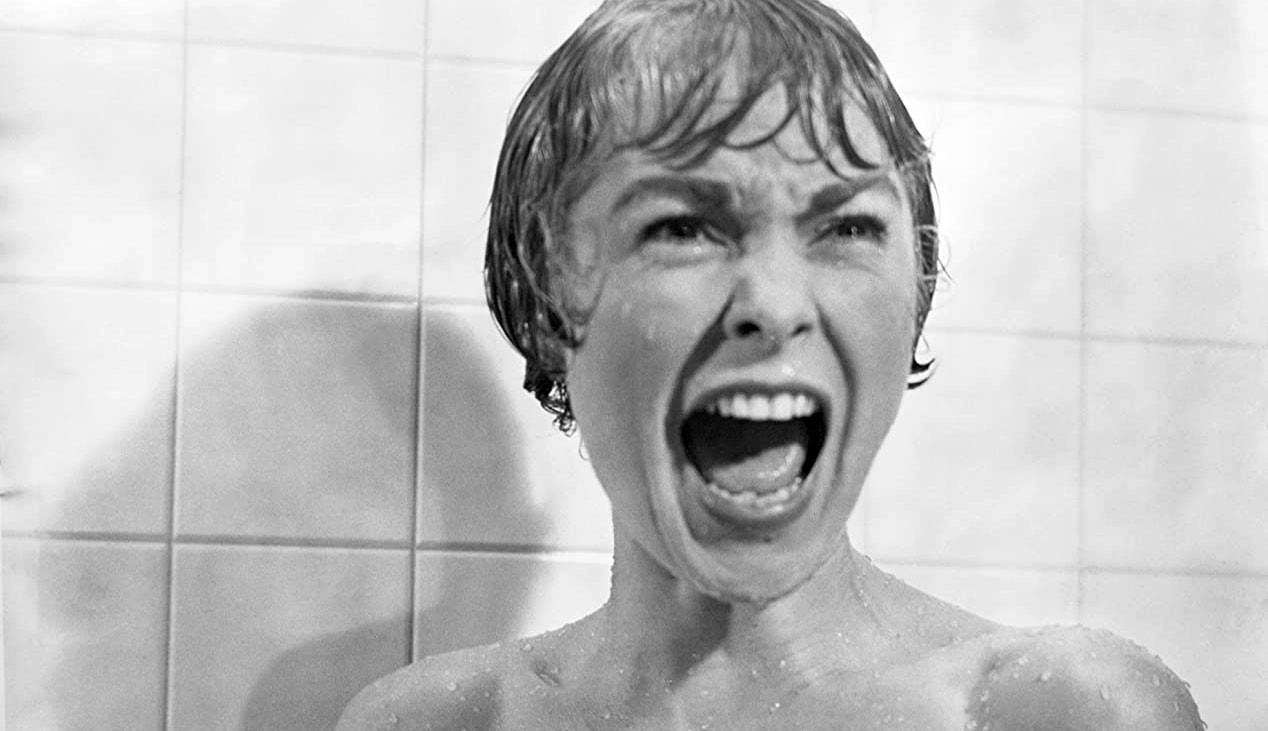 Pick of the Week: “The Alfred Hitchcock Classics Collection” 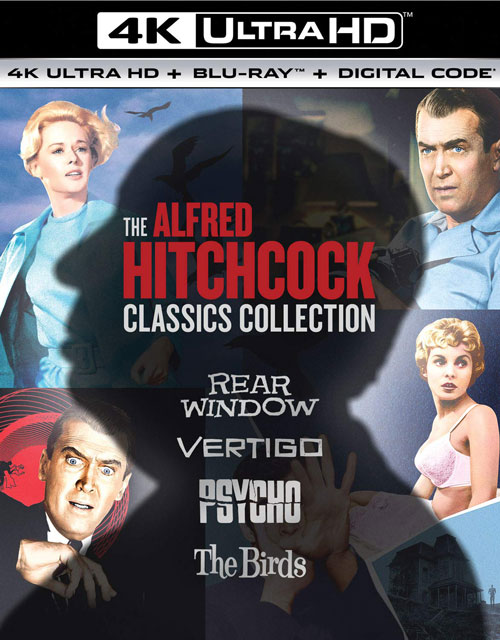 2020 has been an awful year, but it’s about to get a little better with the release of this new collection featuring some of Alfred Hitchcock’s best and most iconic movies, including “Rear Window,” “Vertigo,” “Psycho” and “The Birds.” Though it would have been nice if Universal offered each film individually — at this point, only “Psycho” is receiving a standalone disc — “The Alfred Hitchcock Classics Collection” serves as a great introduction to the Master of Suspense. It’s also the first time that any of his movies have been made available in 4K, and for the most part, the upgrade is well worth it. Plus, it also contains the original uncut version of “Psycho” as seen in theaters in 1960, which is reason enough for most collectors to bite the bullet and buy this set, even if it’s the umpteenth Hitchcock collection that Universal has released.

“First Cow” — Kelly Reichardt has become one of the leading voices in American independent cinema with movies like “Wendy and Lucy,” “Meek’s Cutoff” and “Certain Women.” She makes a particular type of film — small-scale stories about ordinary people that focus more on character than plot — which is exactly how you’d describe her latest movie, “First Cow.” Working from a script by frequent collaborator Jonathan Raymond, Reichardt returns to the American frontier with this contemplative drama about friendship, class and the dark side of the American Dream. Though the film is slow and largely uneventful, it just about manages to hold your interest thanks to the performances of its two leads, especially John Magaro, who is without question one of the best young character actors in the business. Extras include a behind-the-scenes featurette. FINAL VERDICT: RENT

“Retaliation” — After premiering at the Edinburgh Film Festival back in 2017 under its original title “Romans,” “Retaliation” has finally been released stateside, and it doesn’t take long to figure out why it’s been sitting on the shelf all this time. “Retaliation” could have been a decent B-movie revenge thriller if it weren’t for the fact that there’s no actual revenge or thrills to be found. Instead, it’s a rather dull and drab character study about a demolition worker who discovers that the priest who sexually abused him as a child has returned to his local parish. The fact that the movie has been dumped directly to home video (and during a time when studios are desperate for new content of any kind) says all you need to know about “Retaliation.” Extras include an audio commentary by co-directors Ludwig and Paul Shammasian, as well as a making-of featurette. FINAL VERDICT: SKIP